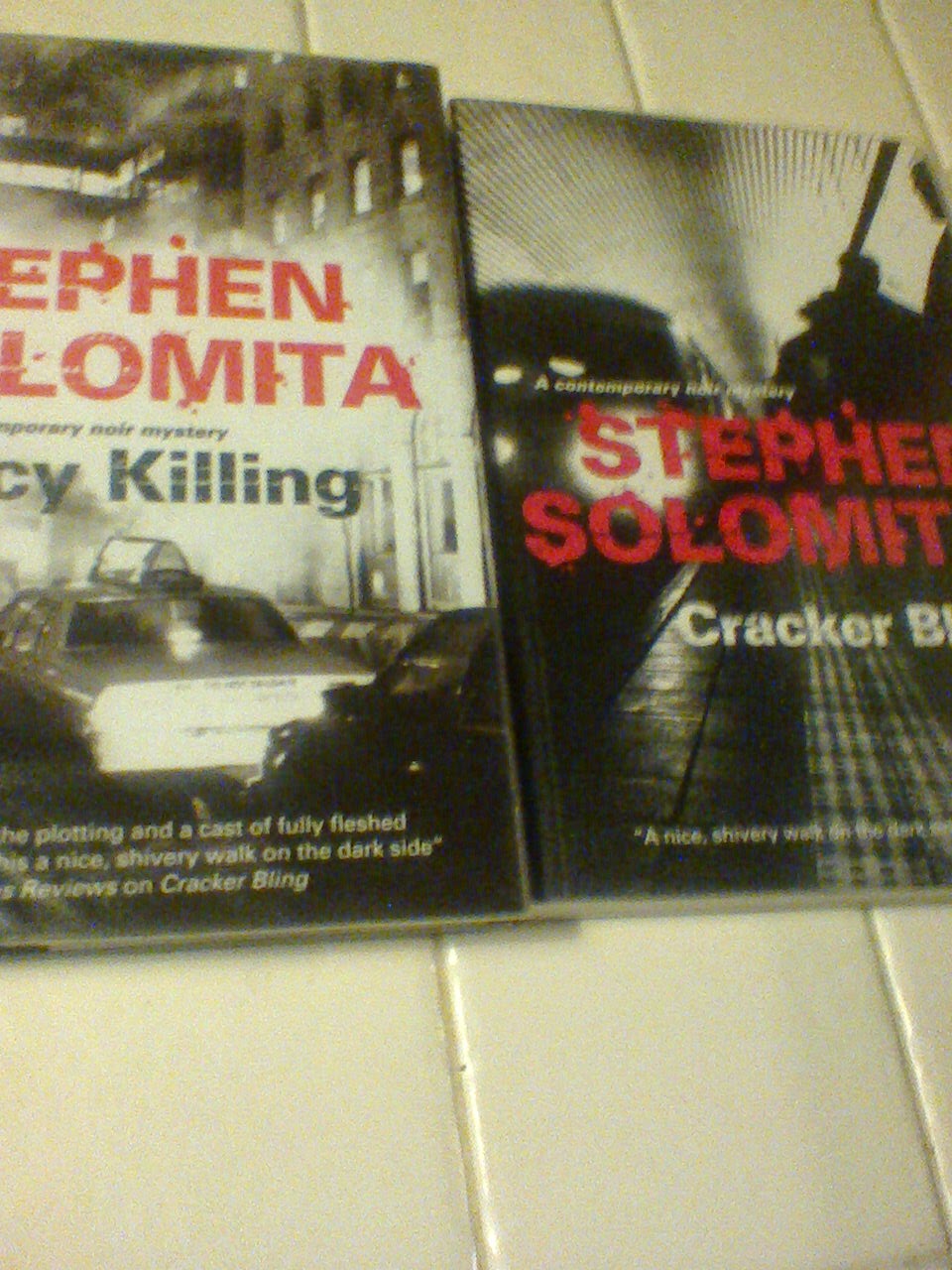 After reading Stephen Solomita’s The Striver towards the end of last year and with the author having been so obliging in submitting to a gentle Q+A interrogation, it seemed the obvious thing to try and hoover up some of the books I’d missed from this hard-boiled writer from New York.

The Striver made it on to my 2014 favourite reads of the year list, so I ought to get reading these bad boys sooner rather than later. Review here.

Stephen Solomita’s response to my gentle questioning is here. 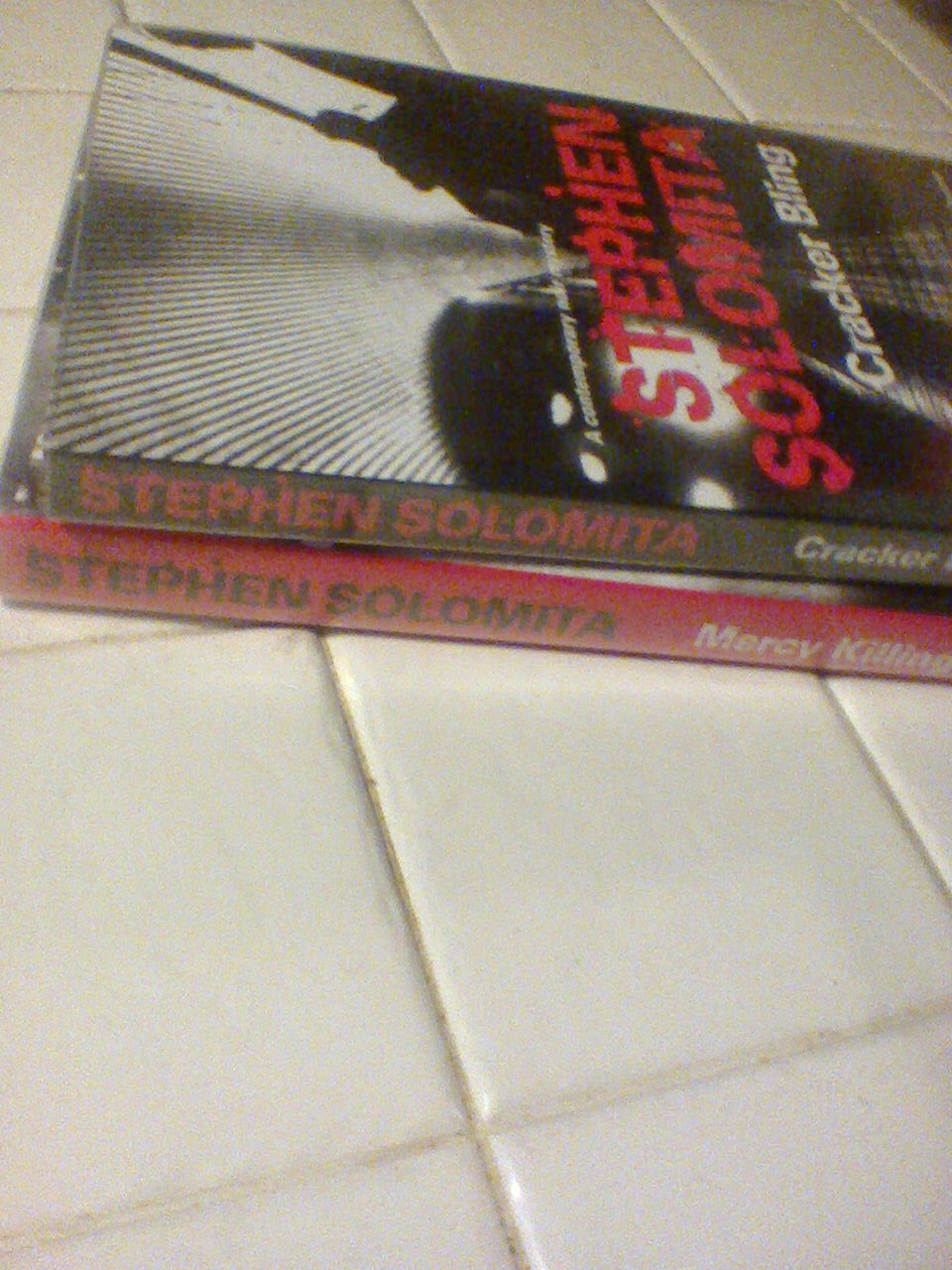 Solomita has written over 20 books, most of which are set in his native New York. He had about 6 in a series featuring a New York cop - Stanley Moodrow. After the second, Moodrow has retired from the force and is operating as a PI. 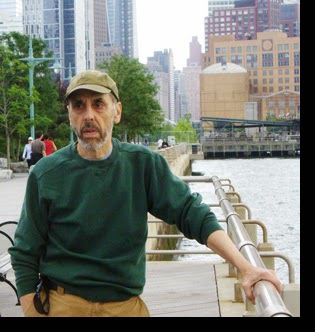 In addition to this series, Solomita has also published under the pseudonym of David Cray. I have those book too, unsurprisingly! 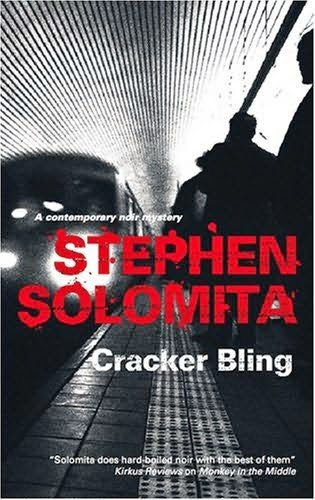 A contemporary New York noir coming-of-age story - Nineteen-year-old Hootie has been in trouble all his life. An outsider, his father was Crow Indian; his mother is black; but Hootie is neither black, nor white, nor Latino, nor Asian. When he meets Bubba Yablonsky, the biggest white man he’s ever seen, at a subway station in Harlem, he knows something’s up. Then Bubba opens fire at an innocent rat before offering Hootie money and a place to live. But what’s the catch? And what else who else has Bubba shot? 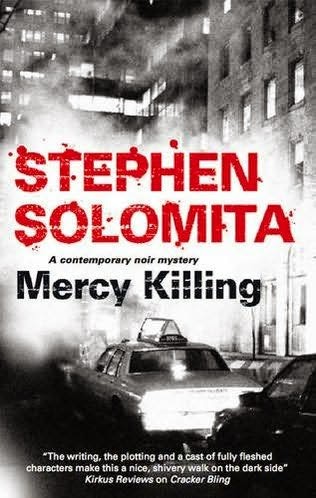 This is a thrilling contemporary hard-boiled noir mystery set in New York. When Detective Lenny Shaw is called to an exclusive address in one of New York's most affluent neighbourhoods, he knows this won't be a run of the mill case. Joyce Hauptman died suddenly after suffering a long-term chronic illness brought on by a stroke five years ago. She has been in a vegetative state and has suffered many complications during this time, however, the death investigator suspects she didn't die from natural causes. Her husband, Charles, who cared for her at their home, is the obvious suspect, especially when it is revealed he stands to inherit $20 million. But Lenny quickly discovers that it isn't going to be that simple. As the evidence mounts, Charles maintains his innocence, but the corrupting influence of his powerful father-in-law soon comes into play, leading to a conclusion that is both violent and shocking.
Posted by col2910 at 00:30