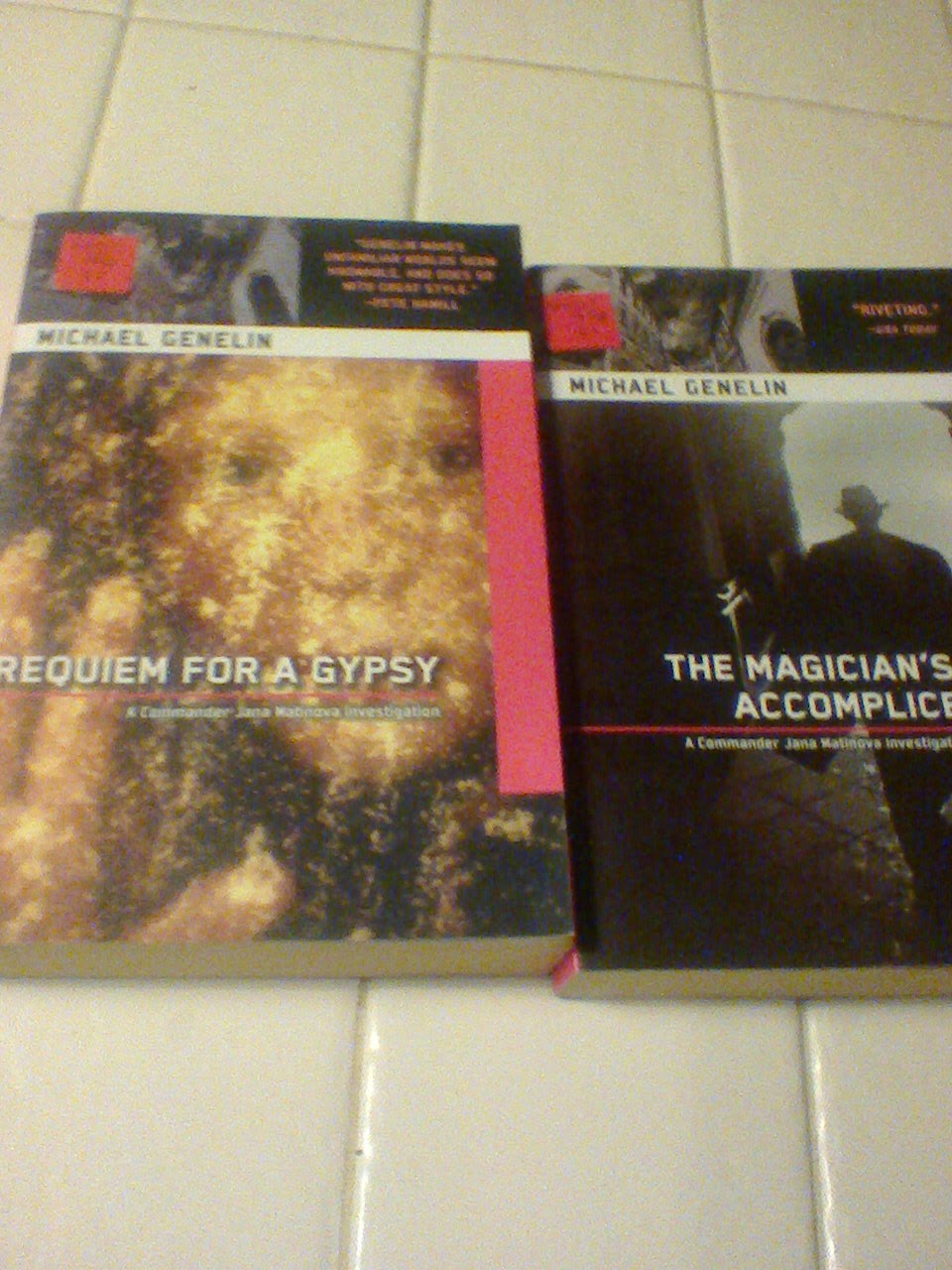 I was out and about doing some shopping with the family last August when I had to go back to the car for something. As is customary for me, on my way I diverted into a charity shop for a quick browse in their book section. They had a few books from Soho Crime including these two from an author I had previously never heard of – Michael Genelin.

A bit of digging afterwards informed me that these are books 3 and 4 in a 4 book series, which kind of offends the OCD in me. 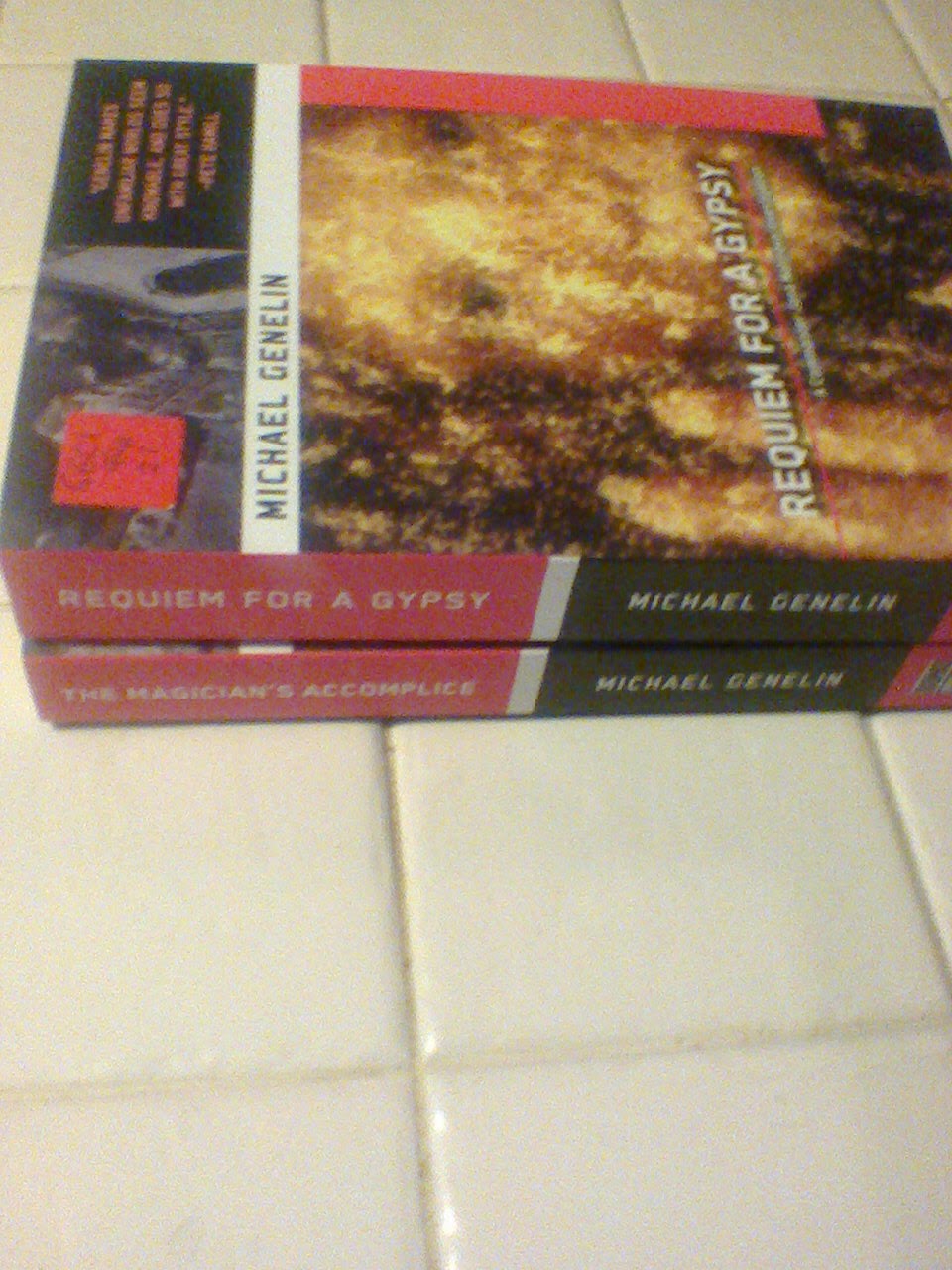 Michael Genelin hails from the USA and in the past has lived and worked in Eastern Europe. His website is here. 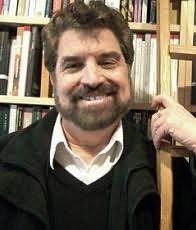 Subsequent to my purchase, blog friend Tracy K over at Bitter Tea and Mystery read and reviewed the first book – Siren of the Waters in November last year. Nothing in her review compels me to put my hand in my pocket and get the earlier books.

Not sure when I will squeeze reading these 2 in to be honest – why should they be any different to the other few thousand that are waiting for my attention?

I am looking forward to a bit of Slovakian set crime, at some point though. 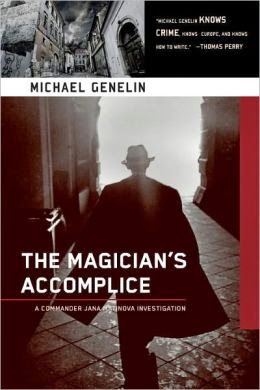 Devastated by her lover's death in an explosion - on the same day an indigent student was shot and killed in sleepy Bratislava - Jana is transferred to The Hague, headquarters of the international police force Europol. On the flight she encounters a retired magician, the dead student's uncle, who is determined to help Jana investigate his nephew's death. And his help is indeed needed as Jana faces an international criminal conspiracy emanating from Europol itself.


Requiem for a Gypsy 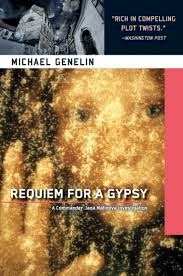 When the wife of one of Slovakia's most prominent businessmen is killed in a very public assassination, it looks like the bullets were meant for her husband. But could the wife of Oto Bogan have actually been one of the primary targets? And where has Bogan gone? Both he and his son have disappeared without a trace. Commander Jana Matinova was present at the party where the shooting took place, and she was the one who pushed Bogan out of the line of fire. As a witness to the crime, she's being told to stay away from the case, but her Colonel knows that he needs his best investigator on it.

Jana must push through her own government's secretiveness and intransigence to discover what connects the murder of Klara Boganova to an anonymous man run down in Paris, a dead Turk with an icepick in his eye, and an international network of bank accounts linking back to the Second World War. The key to the case may lie with a mysterious, vagabond girl who has attached herself to Jana and who seems to be connected to the notorious international criminal Makine, AKA Koba. To solve the case and stop an ongoing series of murders, Jana must travel to Berlin and Paris and look back into the darkest period of Slovak history.
Posted by col2910 at 00:30