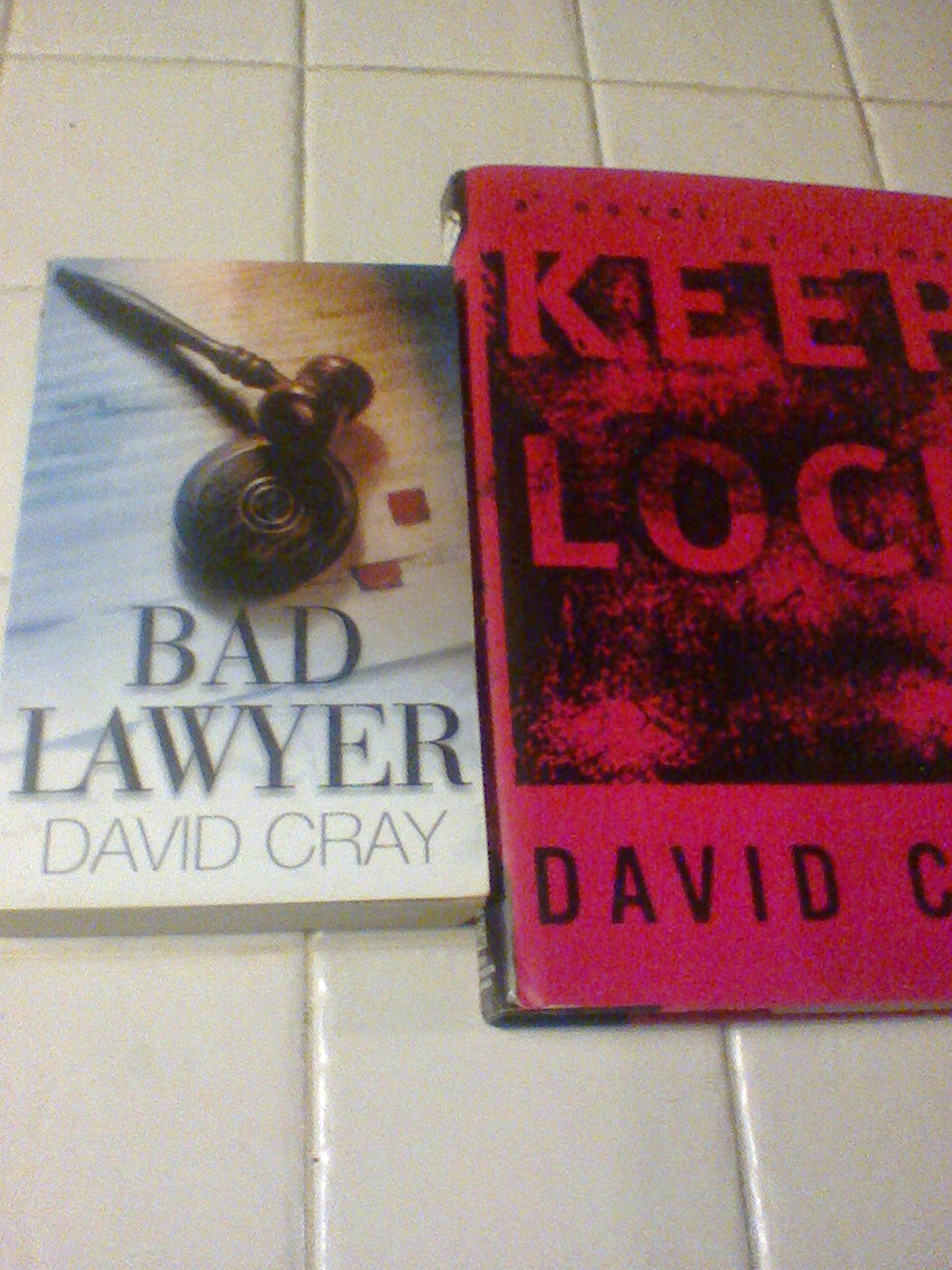 Well when I found out that re-discovered New York favourite, Stephen Solomita had published 6 books under the David Cray moniker, it seemed shockingly rude not to check a few of them out. 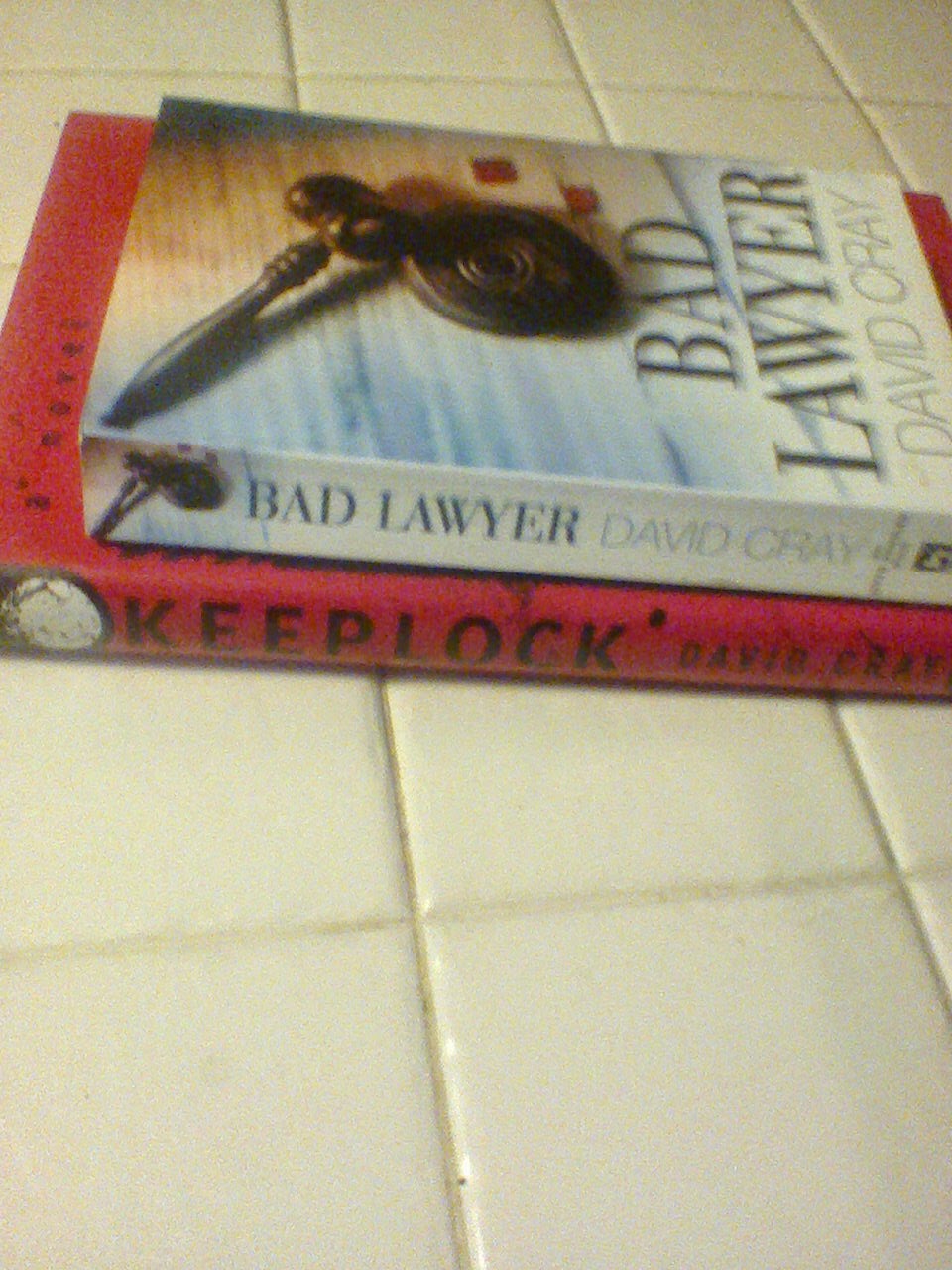 A few? OK, most then. Most? Alright I got all of them. In my defence, they were cheap.

Hopefully they won’t disappear into the tubs never to see the light of day again? 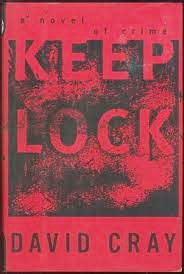 Peter Frangello hasn't been out of jail for three straight years since he was 16. Now in his 30s, freshly paroled and determined to stay clean, he's in trouble within a day of release. A friend from the slammer is setting up an armored car heist that interests two corrupt cops; they elect Frangello to move in on the theft-and keep them posted. Frangello still wants to to do the right thing, but sees that ''the right thing wasn't there to do.'' His parole officer likes him but can't help; his girl, Ginny, is loyal but he needs to protect her. This fairly linear narrative features grim, authentic-feeling jail flashbacks. The plot, in which Frangello hopes to survive threats from the clean cops, bent ones and the crooks running the heist, has a few holes (a final confrontation with one bad cop leaves a reader wondering where the other one is). But Cray, who is really Stephen Solomita, gives plenty of insider dope on the crime world and creates, in Frangello, an unexpectedly sympathetic unheroic hero.

A born sociopath and life-long criminal, Peter Frangello has decided to go straight. A former prison buddy, however, plans a big-time heist, and ambitious detectives hope to snare him by planting Frangello at his side. Suspenseful, nitty-gritty work from the pseudonymous Stephen Solomita (Last Chance for Glory).

"Keeplock" refers to the practice of keeping a troublemaking prisoner locked in his cell all day, not allowing him out for chores, recreation, or meals. Here, the word becomes a symbol for the locked cell all criminals inhabit, whether they are in prison at the moment or not. Peter Frangello, a career criminal paroled after completing 10 years of his 15-year sentence in New York's toughest prison, wants to stay out of jail this time. Frangello hasn't had a sudden rush of remorse; he has been targeted for death by another inmate and narrowly missed one murderous attack. But the parole system, the other ex-cons in his halfway house, and two rogue cops conspire to make sure Frangello remains a prisoner, one way or another. With the support of his girlfriend and a sympathetic parole officer, he attempts to double-cross both his former prison buddy, who has involved him in an armored-car heist, and the cops, who are strong-arming him into betraying the plot. The last page of the novel evokes the classic finale of the 1930s movie "I Was a Fugitive from a Chain Gang." Highly recommended. 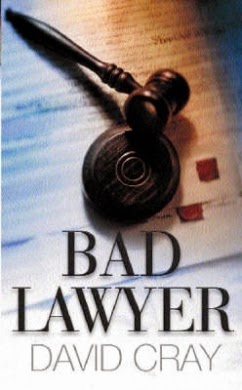 Sid Kaplan once had it all: a high-profile, dynamic career in criminal law, high profile fees too - and enough arrogance to alienate practically everyone he knew. So no one wept for Sid Kaplan when booze and cocaine plummeted him to disrepute. Now, though, a big case has come Sid's way, one certain to restore to him some of his old professional glory. Thelma Barrow, a housewife, has sought out Sid to defend her accused daughter, Priscilla, in a media-hot murder case. For Sid, the publicity more than compensates for the pittance Thelma can afford to pay, as the papers and news shows headline stories of drugs and violence and the murderous motives of a white woman who has suffered abuse at the hands of her black husband. Nor is Sid put off by the fact that Priscilla - who happens to be a babe - is probably lying about more than a few details. Then the drug dealers show up. They insist that Priscilla is holding out on them, that she's pocketed 450,000 of their dollars, despite her protestations otherwise. Matters grown more criminally perilous when the only two friends Sid has managed not to lose - are killed.
Posted by col2910 at 00:30