Well I managed to tear myself away from the books long enough to watch 8 films in the month. There were a couple of others on the box that my family were watching that didn’t engage me; Help I’m A Fish – for one; that I either took the opportunity to doze through or I kept the head stuck firmly in a book.

In no particular pecking order, they were as follows; 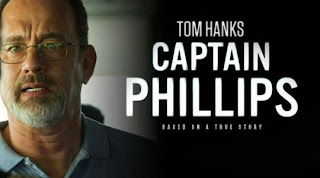 Captain Phillips – a new release starring Tom Hanks. Hanks is not one of my favourite actors and I would typically avoid anything of his if I could. I got freebie tickets to catch a viewing of this on the night of its UK premiere and after watching this totally absorbing tale of a Somali pirate hijacking of a US container ship, I may just have to revise my opinion of him. Perhaps I don’t like him because he has a face like a bag of spanners and I prefer something easier on the eye? (I never said I wasn’t shallow!) He can’t half act though. Tom 1 Col 0 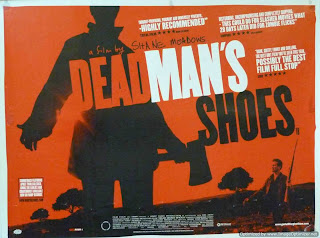 Dead Man’s Shoes – this was a dark UK crime film my son selected on LoveFilm. A violent tale of vengeance, which had me and the rest of the Keane gang gripped. Probably a bit like some of my reading – an acquired taste. Gone Baby Gone – an excellent adaptation of the Dennis Lehane book of the same name. I read the book a fair few years ago. There must be something about his writing that lends itself to film, as I have read, watched and enjoyed in both formats, Mystic River and Shutter Island also. I had a bit of a problem following some of the dialogue in Gone Baby as I felt Casey Affleck was a bit of a mumbler in places. 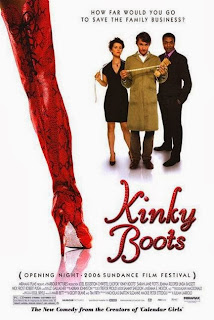 Kinky Boots – I meant to catch this film years ago when it came out, but never did. A hilarious UK film about a shoe factory on its way out, until it re-invents itself supplying product for the untapped cross-dressing market. A bit of a feel good factor about this one. 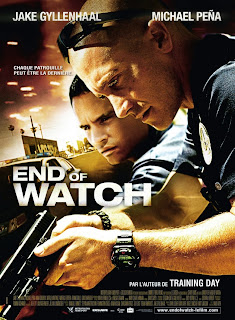 End Of Watch - filmed in a kind of documentary style; following two cops on their daily patrols in LA. Grim, violent, funny and ultimately sad. Jake Gyllenhaal starred in this one. 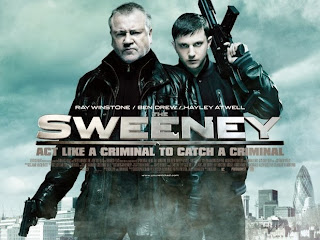 The Sweeney – crash, bang, wallop. Fast, furious and violent adaptation of the iconic British cop show of the same name from the late 70’s. Starring Ray Winstone – Sexy Beast and the annoyingly talented dude from Plan B – Ben Drew. Excellent and no chance of me dozing off during this one. 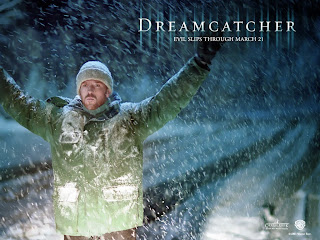 Dreamcatcher – a bit of an oddity this one was. Based on a Stephen King book, which kind of clued me in on some impending weirdness. Released back in 2003 and starring a youthful Damien Lewis (Homeland) and Timothy Olyphant (Justified) as well as Morgan Freeman. I’m surprised Freeman’s eyebrows didn’t get a mention in the closing credits as they were a little bit disturbing on their own. Aliens and special powers, which aren’t usually my thing, but we enjoyed it. 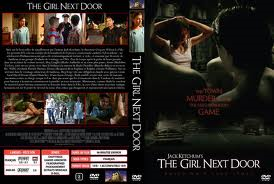 The Girl Next Store - my wife and eldest daughter watched this one last evening - Halloween. We were looking for something scary/horrorish to match the calendar and selected this. Disturbing, awful, harrowing, heart-breaking, savage, cruel and true. The film was adapted from a Jack Ketchum novel of the same name, which itself was loosely based on true events which occurred in the mid-60's in Louisiana - the torture and murder of Sylvia Likens by Gertrude Baniszewski.

You would have to have a heart of stone not to be left feeling helpless as the story unfolded. I think the real monsters that walk among us and perpetuate unspeakable acts of cruelty against fellow man are infinitely more frightening than Hollywood vampires and painted clowns armed with shiny axes. I feel a bit drained this morning after watching that. Highly recommended - albeit cautiously, as it wouldn't be for the faint of heart.