A couple from another new-to-me, untried American author Alison Gaylin aka A.L. Gaylin - or to be more accurate one from each of them. 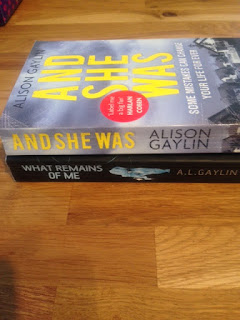 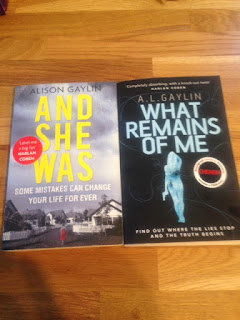 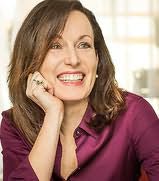 And She Was is the first in her Brenna Spector series. This was followed by Into the Dark and Stay With Me. What Remains of Me is a more recent standalone. The two I have both look good.

She's just had a new one out earlier this month - Never Look Back. 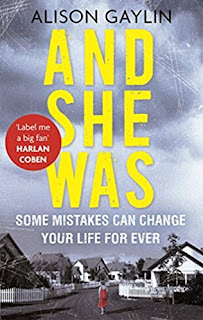 On a summer afternoon in 1998, six-year-old Iris Neff walked away from a barbecue in her small suburban town . . . and vanished.

Missing persons investigator Brenna Spector has a rare neurological disorder that enables her to recall every detail of every day of her life. A blessing and a curse, it began in childhood, when her older sister stepped into a strange car never to be seen again, and it's proven invaluable in her work. But it hasn't helped her solve the mystery that haunts her above all others - and it didn't lead her to little Iris. When a local woman, Carol Wentz, disappears eleven years later, Brenna uncovers bizarre connections between the missing woman, the long-gone little girl . . . and herself. 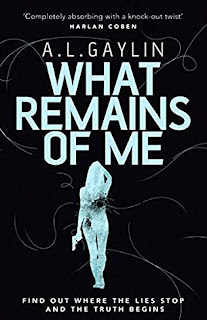 People don't need to know you're a murderer. They just have to think you could be....

June 1980. Seventeen-year-old Kelly Lund is jailed for killing Hollywood film director John McFadden. Thirty years later Kelly is a free woman. Yet speculation still swirls over what really happened that night. And when her father-in-law and close friend of McFadden is found dead - shot through the head at point-blank range - there can be only one suspect.

This time Kelly has some high-profile friends who believe she's innocent of both crimes. But is she?
Posted by col2910 at 23:42