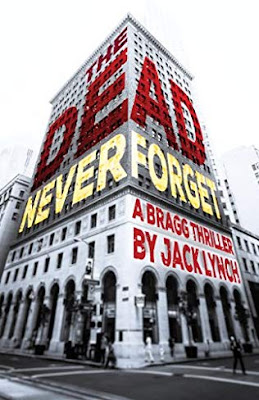 This is the action-packed novel that launched Jack Lynch's Edgar Award and two-time Shamus Award-nominated Bragg series... vaulting him into the pantheon of detective fiction masters alongside Raymond Chandler, Sue Grafton, Dashiell Hammett, Robert B. Parker and Ross MacDonald.

"Tough, taut and terse... literate without being lofty, not unlike the work of Hammett himself." The Thrilling Detective

Korean War vet and ex-reporter Peter Bragg is hired by Armando Barker, a retired mobster, to find out who is targeting him and his eleven-year-old daughter with death threats. But after a gruesome killing of someone close to Barker, the threats become a bloody promise. Barker's violent past in Sand Valley, a bleak, California desert town, has come back to haunt him with a vengeance. So that's where Bragg goes, walking right into the vicious, bloody war that's raging between the town's factions... and becoming everyone's target.

The first in a series of eight Peter Bragg novels by Jack Lynch and an enjoyable encounter. Probably an author and series I would never have known about if publisher Brash Books hadn't re-vamped and re-issued these a few years ago

A week or two after this one, I can't actually claim total recall of all the finer points of the plot and how it all eventually played out, but it was enjoyed while reading and there was enough juice with the main character and the plot that will have me returning to Lynch and Bragg for a second outing at least, probably more.

I quite like the trope of a newspaperman turned investigator in my reads. It's a believable leap with similar skill sets...... an ability to talk to people, ask questions, join the dots up and follow the leads. Here it also helps that Bragg is a former veteran and not easily cowed or intimidated. 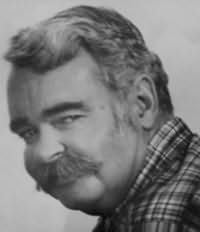 Another tick in the box - there's plenty of action, with violence, death, confrontations, bar room smash-ups and a lengthy street shoot out. Nothing gratuitous and all in the context of the plot/sub-plot of an outsider as a noticeable nosy and unwelcome visitor to a small town competed for by rival gangs.

All in all a decent few hours reading - pace, plot, character, setting and outcome all present.