FULL HOUSE - THREE KINGS AND A PAIR OF JACKS

Five more from the library in storage.....


With the exception of Ehrlich I've read all these guys before but not been near a book by any of them for a few years.

No blurbs on those older books and my copy isn't to hand.
Hailed for his "extraordinary" writing (Publishers Weekly) and his "incisively chiseled characters" (The New York Times), Jonathon King returns with a chilling new thriller featuring Max Freeman, the most thoughtful, well-read, and multilayered private eye hero since Spenser" (Booklist, starred review).

Craving some quiet time together, Max Freeman and Detective Sherry Richards retreat to Max's shack deep in the Florida Everglades. No television. No cell phones. No neighbors. It seems like the perfect getaway until a violent hurricane rips through South Florida, obliterating everything in its path. And that is just the beginning of the nightmare. With Sherry severely injured and no way to call for help, the couple begins a treacherous trip back to civilization only to find that the hurricane's devastation is the least of their worries. The isolation they sought becomes a deadly enemy as undesirables invade the Glades. Some have come to pillage and loot what remains, while others are desperate to protect secrets. All are willing to kill to get what they came for, and Max and Sherry are smack in the line of fire. Evoca- tive and gripping, Acts of Nature traces their race against time and the elements to escape before it's too late.

A classic tale of good against evil, John King's new novel pits nurse against consultant; a working-class woman against an upper-middle-class man. Ruby is a locally-born nurse, who enjoys life to the full, lives in the present and likes to find the best in everyone. For her, the hospital in which she works is society in microcosm: a chaotic, exciting landscape of work and play where everyone has a story to tell. For Mr Jeffries, the consultant, however, the patients he attends and the staff he has to deal with are all tarred with the same brush: an ignorant, lazy, drunken, violent, drug-crazed rabble. White trash. One of his main responsibilities is to allocate resources and cut down on expenditure; what he sees as streamlining is, in effect, a terrifying policy of social cleansing. Arrogant and elitist, Jeffries hankers after a class system that has gone - but that he wants re-established. When Joy becomes suspicious about the death of a patient, a clash between the two is, suddenly, inevitable.

In Quinsigamond, a worn-out New England factory town, a soulless cabal has come to rule the streets. Gilrein knows this dark world, and experienced its treacheries firsthand when his wife, a fellow police officer, was supposedly killed in the line of duty. Now Gilrein has exchanged his badge for the wheel of a Checker cab, yet he still cannot let go of the past or the long-buried instincts he honed on the beat. When he discovers startling and dangerous evidence concerning his wife's death, he begins an investigation that will plumb the deaths of a macabre conspiracy and pit him against a force more sinister than any he's encountered before. Gilrein has only an eccentric grab bag of alleged allies, including a refugee from an Eastern European country who is haunted by memories of a terrible day there; the aloof Inspector with his uncanny ability to make criminals talk; and Gilrein's ex-lover, a young academic obsessed with a century-old murder. 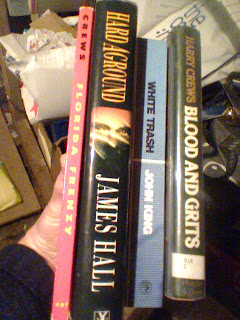 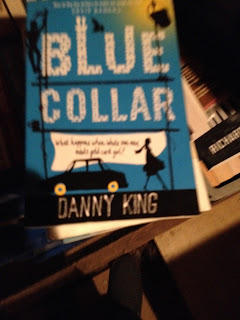 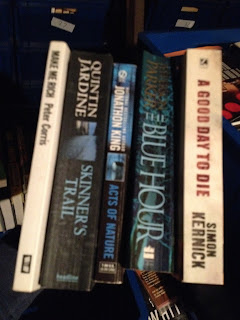 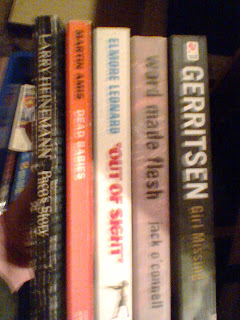 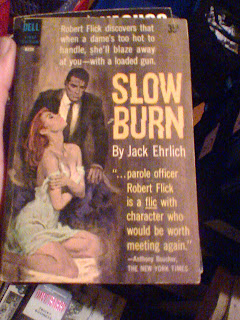