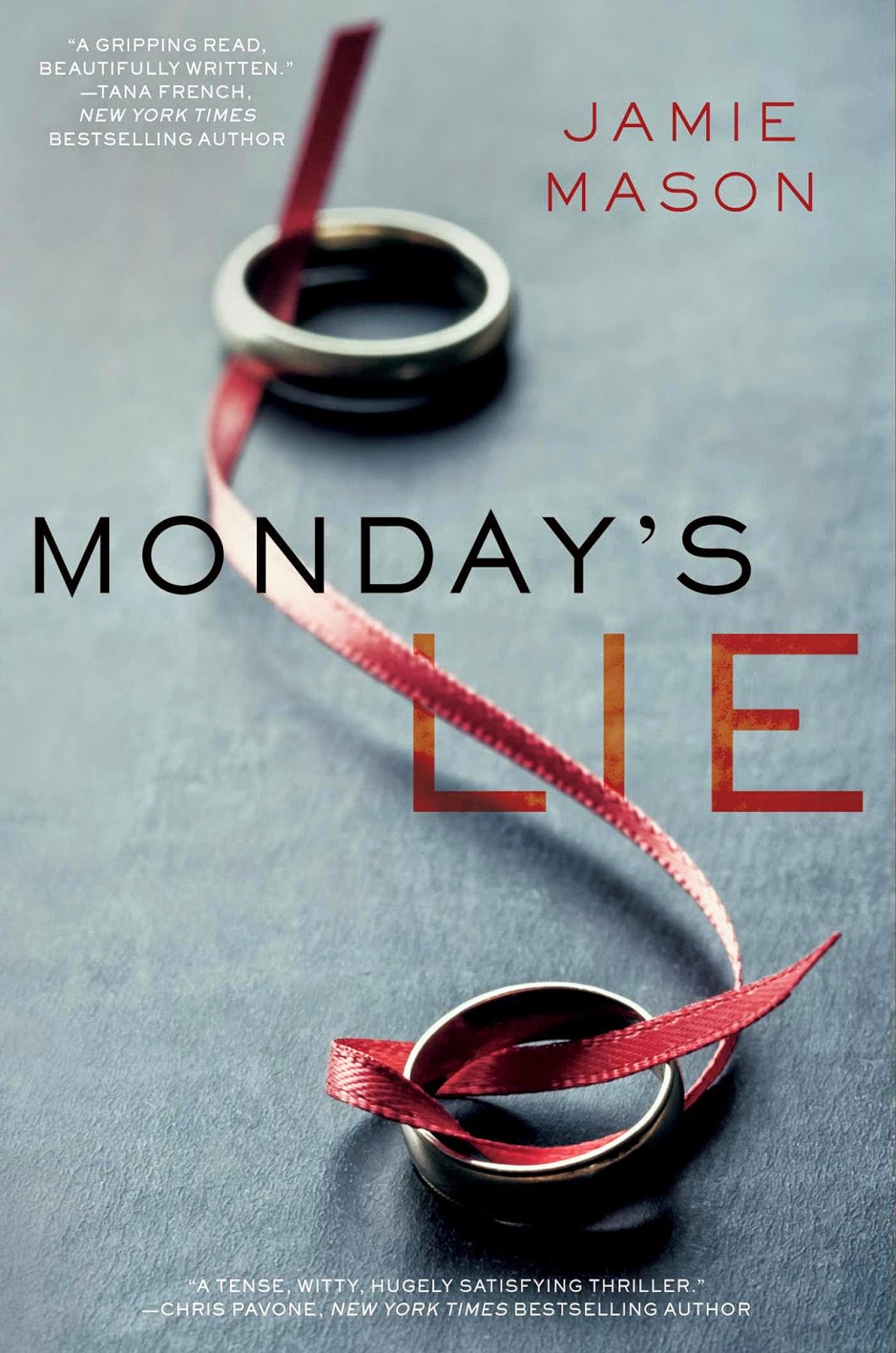 From the acclaimed author of the “ripping good” (The New York Times) debut novel Three Graves Full comes a new thriller about a woman who digs into her unconventional past to confirm what she suspects: her husband isn't what she thought he was.

Dee Aldrich rebelled against her off-center upbringing when she married the most conventional man she could imagine: Patrick, her college sweetheart. But now, years later, her marriage is falling apart and she’s starting to believe that her husband has his eye on a new life...a life without her, one way or another.

Haunted by memories of her late mother Annette, a former covert operations asset, Dee reaches back into her childhood to resurrect her mother’s lessons and the “spy games” they played together, in which Dee learned memory tricks and, most importantly, how and when to lie. But just as she begins determining the course of the future, she makes a discovery that will change her life: her mother left her a lot of money and her own husband seems to know more about it than Dee does. Now, before it’s too late, she must investigate her suspicions and untangle conspiracy from coincidence, using her mother’s advice to steer her through the blind spots. The trick, in the end, will be in deciding if a “normal life” is really what she wants at all.

With pulse-pounding prose and atmospheric settings, Monday’s Lie is a thriller that delivers more of the “Hitchcockian menace” (Peter Straub) that made Three Graves Full a critical hit. For fans of the Coen brothers or Gillian Flynn, this is a book you won’t want to miss.

I haven’t read Gillian Flynn so I don’t know if the comparison is apt, I do know that I really enjoyed this and for a long time this book was looking like a shoe-in for pick of the month.

Annette, now deceased was a spook-cum-government agent of some description and the mother of two; Dee, the elder daughter who our story concerns and Simon her younger brother. They had no father figure in their life apart from the irritating and extremely irksome Paul, their mother’s controller, (possible lover too? I might have the wrong end of the stick, or temporarily stopped paying attention.) What did I dislike about him? Well he was still breathing for starters. Ok…..controlling, interfering and manipulative.

Dee has married and craves a normal life, obviously a hangover from her unconventional upbringing where her mother would disappear off at short notice fairly frequently. Routine, order and organisation are prized over spontaneity and impulsiveness.

Our story centres on Dee’s life now and the increasingly difficulties she is having in her relationship with her husband. How much will she tolerate in order to preserve the illusion of a normal life?

We re-visit Dee and Simon’s childhood and see the life skills their mother taught them, often disguised in the form of a game or a riddle. Did you know that if you study a face in a photograph upside-down, you’ll always recognise it later, despite whatever efforts are made at disguise? Is that even true? I have no idea, but it was one of the little gems that Dee picked up. Anecdotes and reminisces and reflections back towards her childhood and the relationship Dee and Simon had with their mother were some of my favourite pieces in the book.

Applied to her current situation and her life in the here and now, I was frustrated by Dee’s unreasonable capacity for ignoring the signals that all was not well in her marriage. Eventually she develops a spine and puts some of her mother’s lessons to good use.

I really liked this tale as it unfolded, as like our main character we were in the dark as to what her husband was up to. The author ratcheted up the tension and I was sucked into the pages. I almost think it was too well done, insofar as once the big reveal came and we knew where we stood and what the end game was, it was a little bit anti-climactic for me. 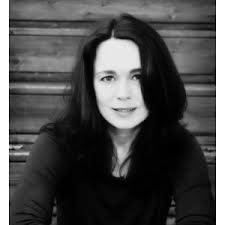 Despite that little dip (in my opinion) I was happy with the eventual resolution. Still one of my tops reads this month….unusual premise, great characters, interesting to see all the relationships between the main characters…….who said what, who concealed what, who could we trust…..this book definitely had undertones of the espionage tale, though I doubt I could put a tick in that particular challenge box. 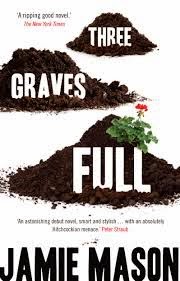 This is I think the author’s second book. She has her website here.

I have to find her debut novel Three Graves Full. It lurks somewhere in the tubs.
-