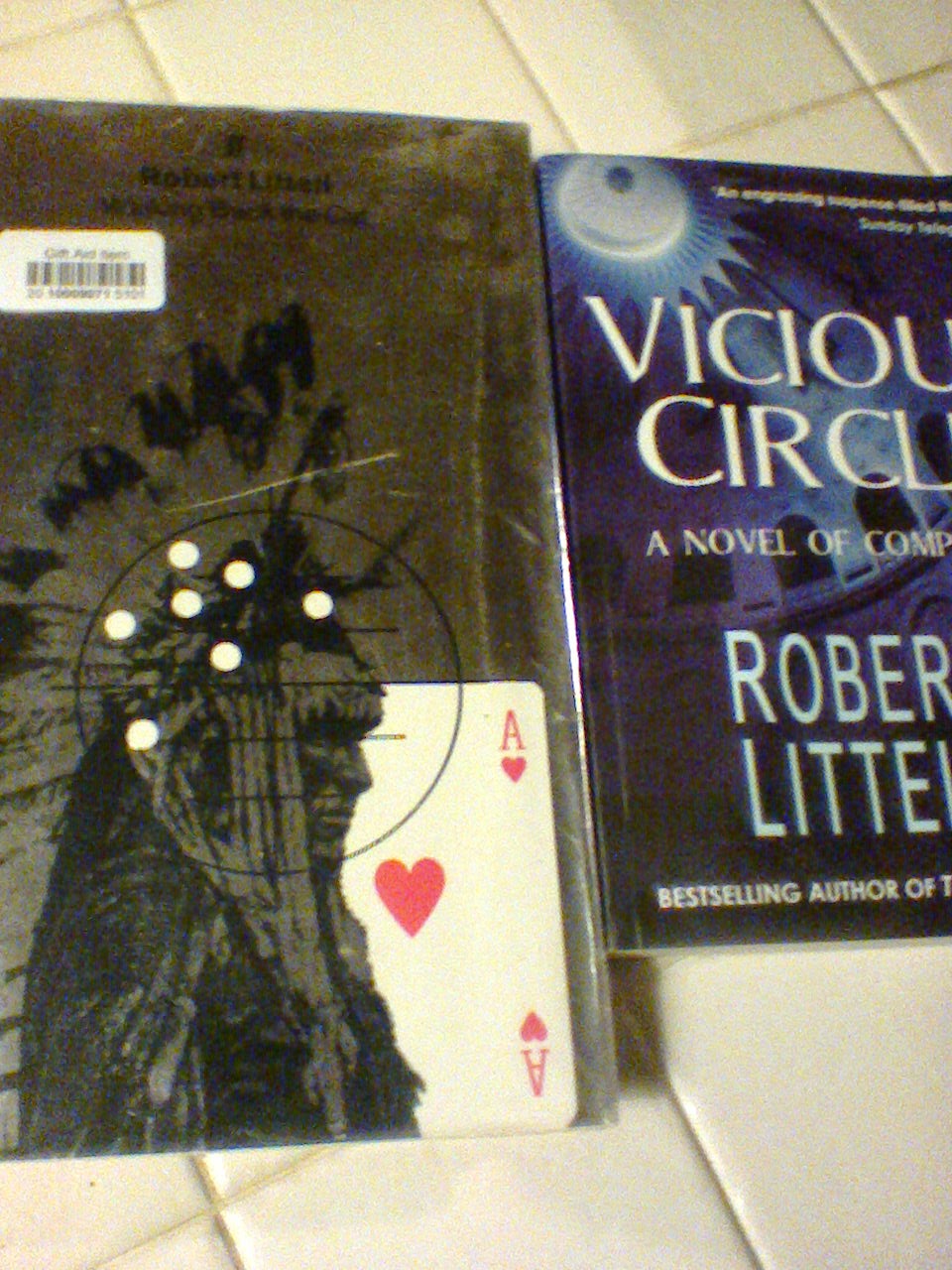 Like Jon Jackson last week Robert Littell is an author who I have more books by than fingers, despite managing to have never read him.  Most if not all are in the espionage genre.

His first book was published in 1973 – The Defection of A.J. Lewinter and there have been another 17 since. 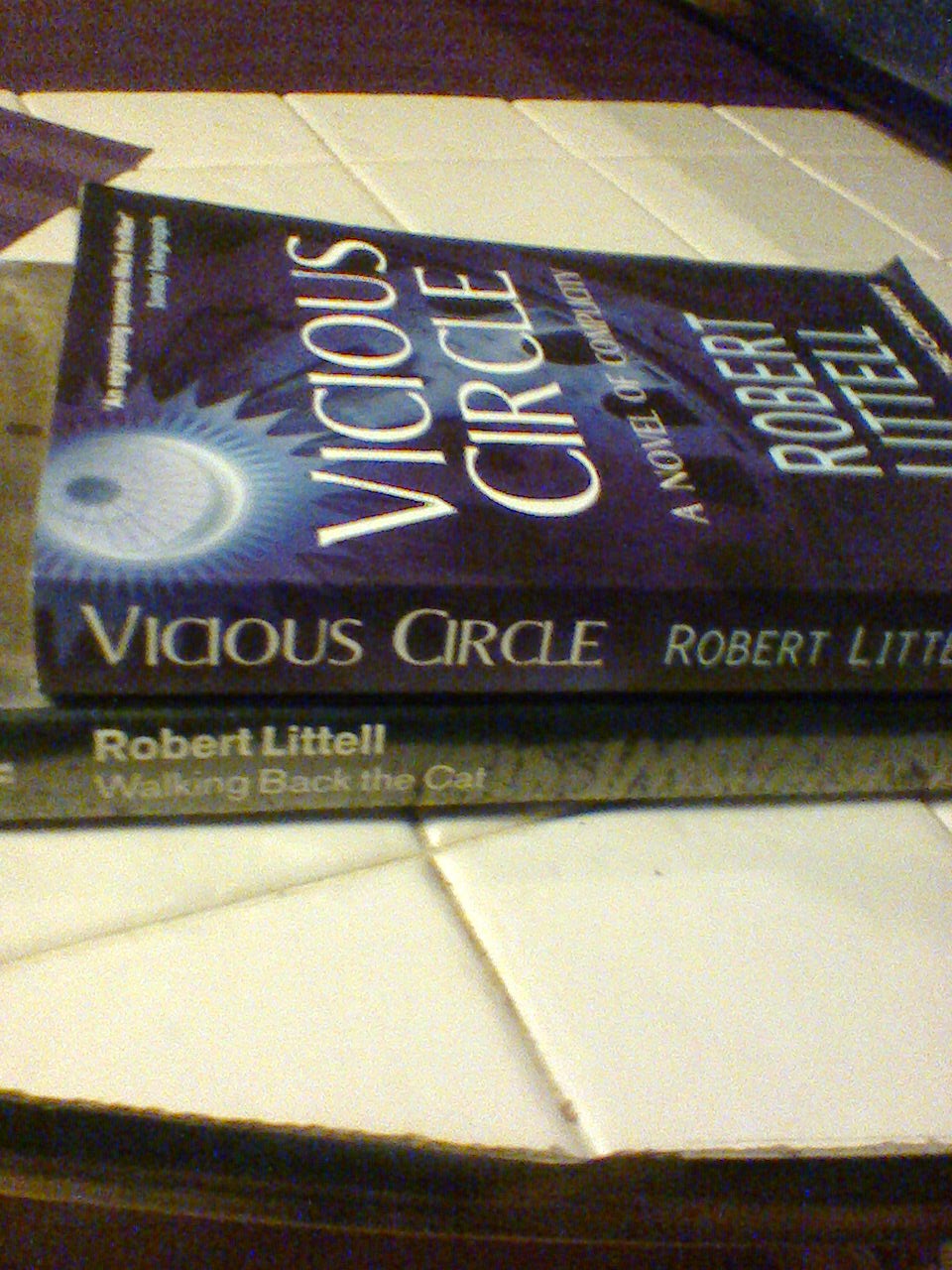 I am looking forward to his CIA epic - The Company, though at 900-odd pages long I don’t think I’m going to be starting with this one.

Littell turned 80 earlier this year. He was born and raised in New York and spent four years in the US Navy before turning to journalism. He worked for Newsweek during the Cold War and he doesn’t appear to have a website! 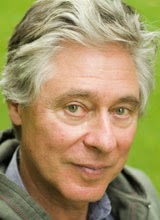 An Israeli government minister is assassinated in the home of his mistress. Leading the Palestinian assassination team is Dr. Ishmael al-Shaath, a half-blind Palestinian doctor imprisoned by the Israelis for years for crimes he did not commit. Days later, Elihu, an aging and decorated Mossad officer, leads his final raid, killing a Hamas leader in his bed--and barely escaping with his life.

Out of this familiarly cyclical scenario emerges what is perhaps Robert Littell's most heartfelt and suspenseful novel. Isaac Apfelbaum, a well-known fundamentalist Rabbi, is taken hostage by Dr. al-Saath, who demands the release of several Palestinian prisoners in exchange for his prisoner. As Israel coaxes Elihu out of retirement to hunt down the terrorist who motivated his final mission, al-Saath and Apfelbaum find themselves building an extraordinary relationship between hostage taker and hostage: parallels between these two battle-hardened partisans become the bonds that could lead to reconciliation. But with Elihu's Mossad strike team closing in and a peace treaty at stake, has the vicious circle already been closed?

Ferociously suspenseful and brilliantly topical, Vicious Circle is a thriller that, like The Company before it, breaks down an entire culture of violence into the corrupted consciences that embody it. 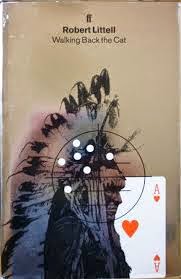 Walking Back the Cat

The USA's smallest Indian tribe has started up a gambling casino, but someone - possibly the Mafia or the CIA - is shaking them down for the profits. A KGB killer, adrift after the breakup of the Soviet Union, joins forces with a young hot-air balloonist to investigate