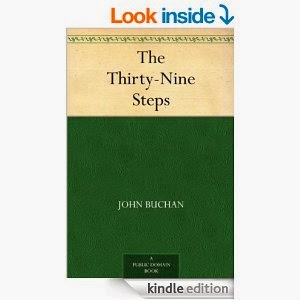 John Buchan wrote "The Thirty-Nine Steps" while he was seriously ill at the beginning of World War I. In it, he introduces his most famous hero, Richard Hannay, who, despite claiming to be an "ordinary fellow", is caught up in the dramatic race against a plot to devastate the British war effort. Hannay is hunted across the Scottish moors by police and a pitiless enemy in the corridors of Whitehall and, finally, at the site of the mysterious 39 steps. The best-known of Buchan's thrillers, this novel has been continuously in print since first publication and has been filmed three times. Other Buchan "World Classics" include "Witchwood" and "Greenmantle".

I doubt I will be providing much original thought on this classic book which was published 99 years ago. It has 460 reviews on Amazon UK – soon to be 461, and nearly 10,000 ratings on Goodreads.

As an aside, the time-span between the 4th and 5th books is interesting, I wonder why?
Saying that - Buchan did live an interesting and full life...at various times....Unionist MP, Governor of Canada, Government War propagandist, Army enlistment, diplomatic service in South Africa, church elder, novelist.

We open and Hannay is restless and in need of an adventure to stimulate him. One soon arrives in the appearance of a stranger who enlists Hannay’s help in hiding him. The man, Scudder has faked his death and tells Hannay he is being followed by a German gang of spies. Scudder confides that he has uncovered a plot to kill the Greek Premier and also that there is a scheme afoot to steal British plans that have been prepared in the event of an outbreak of war. Scudder is discovered murdered the next day in Hannay’s flat and Richard, a likely suspect in the murder flees, managing to evade the Germans who are watching him.

A sense of obligation and duty compels Hannay to try and thwart the assassination attempt. With three weeks to lay low until the events Scudder has outlined are scheduled to begin, Hannay takes a train to Scotland to kill time. Having taking Scudder’s notebook when fleeing London and deciphered his coded notes, these appear to contradict what Scudder previously told him.

Over the next week or two he is relentlessly pursued both by aeroplane and car, by both the Germans and the police, still anxious to arrest Hannay for murder. His adventures see him posing as a road-mender at one time and unbelievably making a political speech for a prospective politician, Sir Harry at a rally. Having taken Harry into his confidence, Harry fortuitously has a relative in the Foreign Office and writes Hannay a letter of introduction.

Still on the run, Hannay survives being taken prisoner by the enemy. After managing to escape, Richard returns to London and contacts Harry’s relative – Sir Walter Bullivant; unburdening himself of his secrets. The Greek PM still gets assassinated.  Our erstwhile hero still feels there is more at risk and gatecrashes a meeting at Bullivant’s house where he catches a glimpse of one of his Scottish pursuers in disguise. Hannay’s adversary is now in possession of material damaging to Britain’s war plans.

Hannay works with British military leaders to discover the significance of Scudder’s phrase – The Thirty Nine-Steps in a bid to save the day.

Overall verdict – I really liked this one. It felt a bit like a Boys Own adventure and to be honest there’s a place in my reading schedule for books of this type occasionally. One criticism would be that Buchan does seem to rely on some rather unlikely coincidences to help Hannay (and the author?) out of a jam at times. Last minor gripe would be the one of language with references made to “the Jew” and a “Jewish plot.” I wouldn’t dare to tar Buchan with an anti-semite brush, but 100 years after this was written it sits a little bit uncomfortably with me.

Happily, reading this managed to tick a number of boxes for me.  I have a couple of signed-up for challenges that this meets the criteria for, plus one of my own. 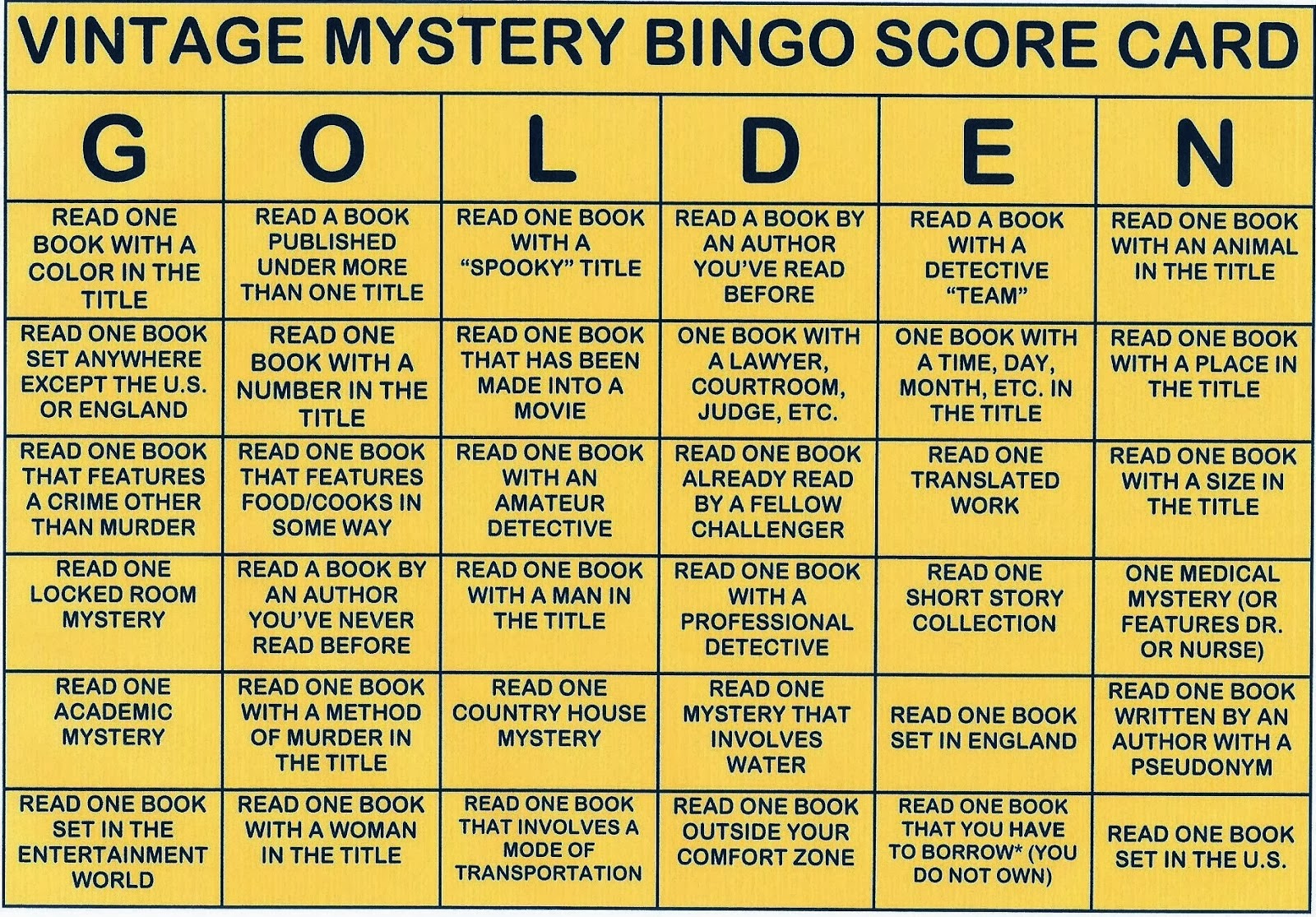 In addition, my son’s Christmas present to both my wife and me were tickets to see the West End production of The Thirty-Nine Steps last Saturday, something I will briefly cover in my next post. I managed to read the book before seeing the show, spoilsport that I am.

I do have a paperback copy of this around the house somewhere, but couldn’t locate it, so I got a free version from Amazon UK for my kindle. There are a couple of other Buchan/Hannay books on the site available for nowt, so I now have Greenmantle and Mr Standfast waiting.