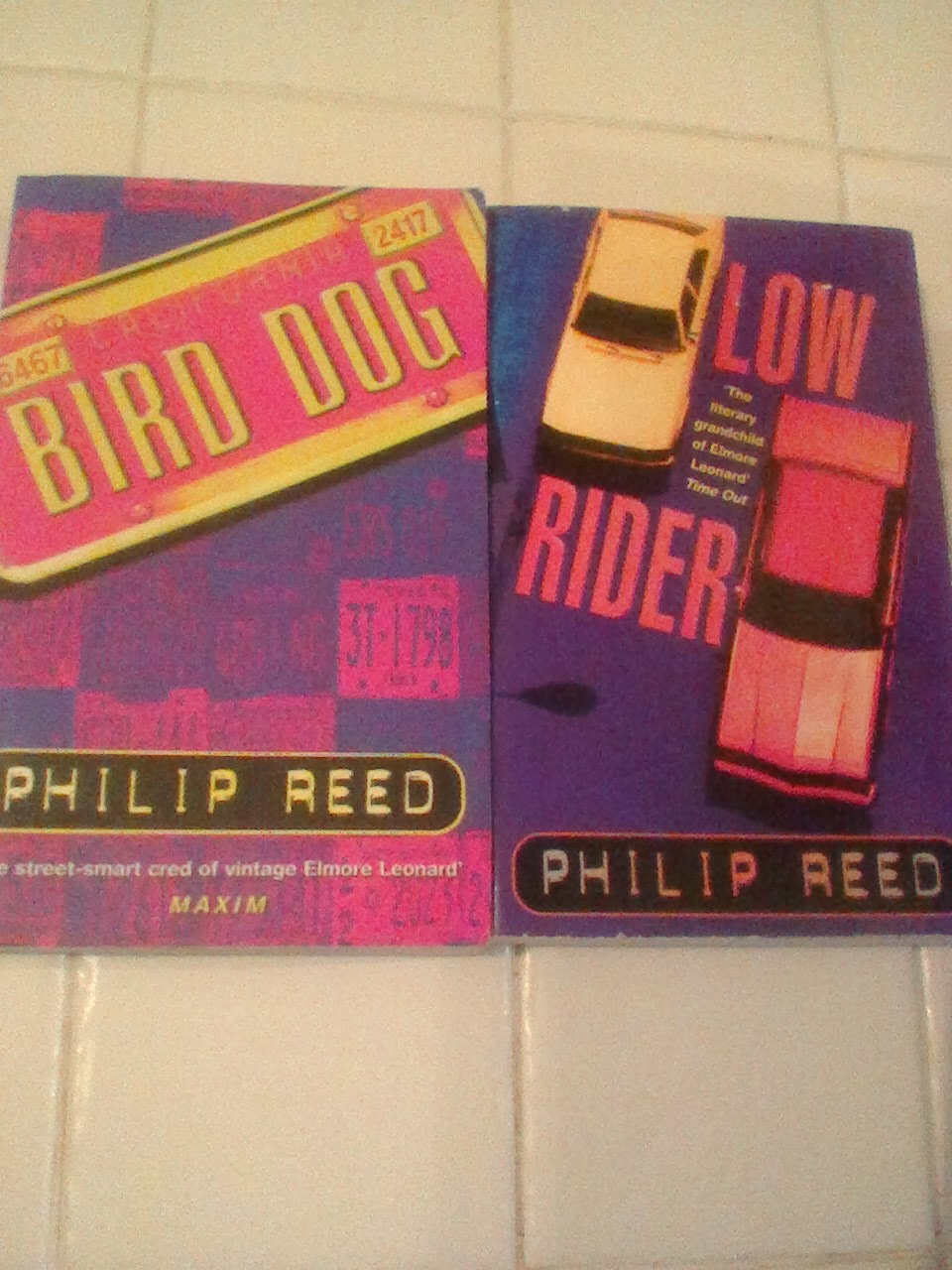 A couple of fairly recent additions to the library are some car-noir novels. Yep, car-noir.........not too sure what that is myself to be truthful, but if I pull my finger out and read them I guess I will know more.

Both novels concern a guy called Harold Dodge...pushing fifty, going grey, carrying a few extra pounds.......wow I think I'm in love with him already; sounds like someone I would definitely like to read about, spend time and perhaps hang out with. He seems adorable! 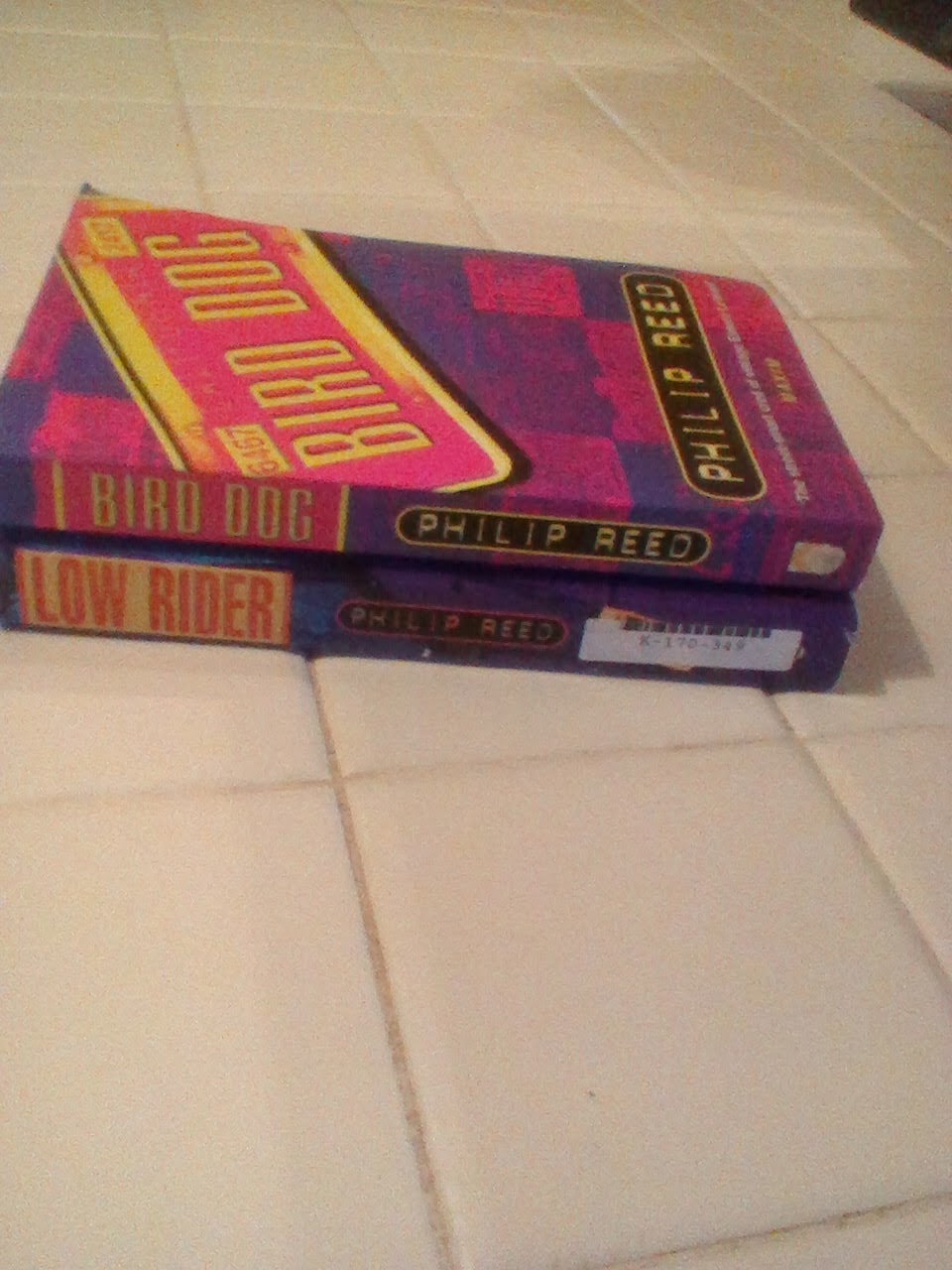 Book 1 was published in 1998 and the second title came out a year later. He published a third fiction tome called THE MARQUIS DE FRAUD in 2001, which concerns intrigue and betrayal in the world of horse-racing. Apparently it is based on a true story. 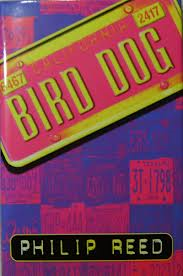 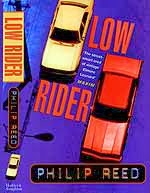 Low Rider Life continues to throw Harold Dodge some wicked cures. Vikki Covo, widow of Harold's former boss at the car dealership, is angling for a million-dollar settlement on her husband's life insurance policy. If Harold negotiates the settlement, he'll get 10% plus Vikki's gratitude. Vikki is one of those wicked curves and in the shape of a dollar sign. This Harold could learn to love her almost as much he loves his '64 Chevy Impala. If only she was as easy to handle...


Bird Dog will be re-published soon in e-book format by 280 Steps. I think I prefer their book cover to the one on my copy, but I expect the words will read the same! 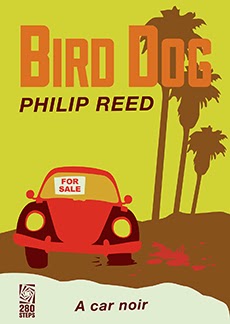