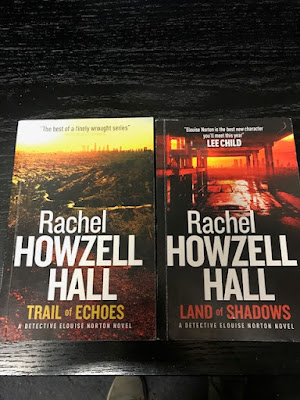 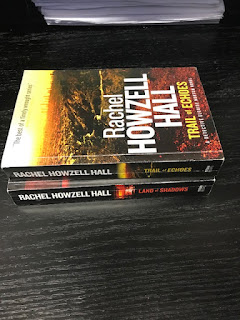 Hall has been published since the early 2000s and has nearly a dozen books to her name.

Four of them are part of her series featuring Detective Elouise Norton, including these two. #1 and #3

Her 2020 book, They All Fall Down was nominated for an Anthony Award. 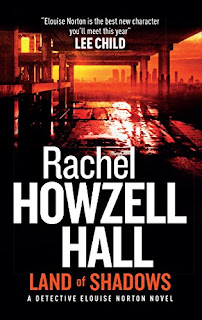 Along the ever-changing border of gentrifying Los Angeles, a seventeen-year-old girl is found dead at a construction site, hanging in the closet of an unfinished condominium. Homicide detective Elouise “Lou” Norton's new partner Colin Taggert, fresh from the Colorado Springs police department, assumes it's a teenage suicide. Lou isn't buying the easy explanation. For one thing, the condo site is owned by Napoleon Crase, a self-made millionaire... and the man who may have murdered Lou's missing sister thirty years ago. As Lou investigates the death of Monique Darson, she uncovers undeniable links between the two cases. She is convinced that when she solves Monique's case she will finally bring her lost sister home. But as she gets closer to the truth, she also gets closer to a violent killer. After all this time, can he be brought to justice... before Lou becomes his next victim? 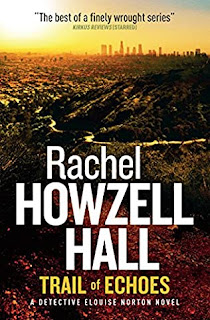 Detective Elouise "Lou" Norton is called to Bonner Park where the body of thirteen-year-old Chanita Lords has been found. Lou discovers that the victim lived in the same building where she grew up and Chanita was clearly exceptional destined to leave the housing projects behind. Not only that but other talented girls have gone missing. When she receives taunting clues that arrive too late to prevent another death Lou knows that it's only a matter of time before the killer comes after her…