A couple from late Aussie great, Peter Temple. I do like Australian crime fiction, I just don't read enough of it. 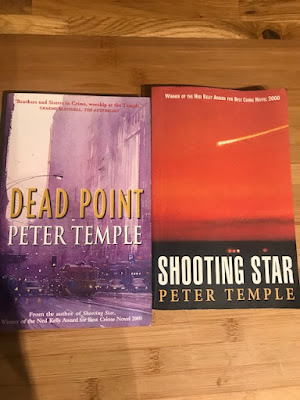 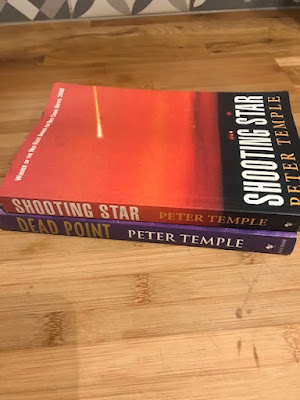 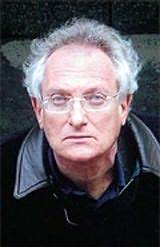 Before he passed in 2018, Peter Temple had written nine novels, including 4 in his Jack Irish series and a couple in the Broken Shore series.

A posthumous collection of stories, reflections and other snippets of his work - The Red Hand - was published in 2019.

I've only read  three of his books - one of the Jack Irish novels years ago, The Broken Shore in 2010, An Iron Rose in 2019 and a short piece - Ithaca in My Mind

Anne Carson: fifteen, beautiful, wayward. Abducted. Her rich family has closed ranks and summoned Frank Calder, ex-soldier and disgraced police hostage negotiator. They want him to deliver the ransom money to the kidnappers. Frank wants them to call in the law, but the family refused, since police bungling nearly cost the life of another Carson child kidnapped years before. But are the two kidnappings connected? And is greed the motivation? Revenge? Or could it be something else? To find out, Frank Calder must go beyond his brief. As Frank feverishly searches for suspects in the web of Carson family businesses and deals, marriages and indiscretions, rivalries and intrigues, he knows that if his instincts are wrong, the girl will surely die. 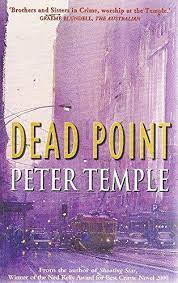 It takes a lot to rattle Jack Irish but, as Melbourne descends into a cold, wet winter, his mood is on the same trajectory. The woman in Jack's life has reconnected with an old flame. He has gambled and lost massively and seen a champion horse put down. Worst of all, hijackers have robbed and brutally beaten one of the gambling team. So it's not surprising that Jack's mind is not fully on the job he's being paid to do: find Robbie Colburne, occasional barman. But when Jack does get serious, he finds that the
freelance drink-dispenser is of great interest to some powerful people, people with very bad habits and a distinct lack of respect for the criminal justice system...Any lapse in concentration could prove fatal.
Posted by col2910 at 04:33