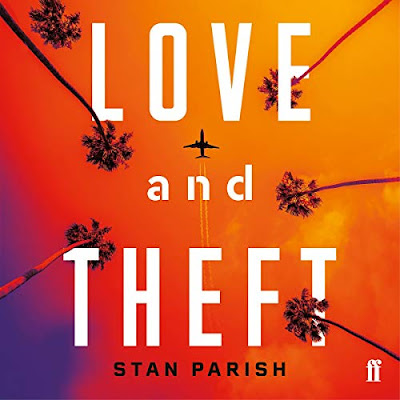 Synopsis/blurb ....
When Alex Cassidy and Diane Alison meet by chance at a party in Princeton, New Jersey, there are instant sparks. Both are single parents living in wealthy suburbia, independent, highly competent and seemingly settled in their lives. She runs a successful catering business. He's part of a crew that robs banks, casinos and jewellery stores around the world. Neither realises initially that their lives have overlapped before, or that their shared history and burgeoning relationship will come to threaten everything they love. As Alex prepares for one final, daunting job, he discovers that he's not the only one with secrets - and that both of them are playing for the highest stakes imaginable.
An enjoyable, fast-moving heist book with a few extras thrown in - namely a splash of romance and a helping or two of kidnapping.
I liked the opening to the book, which is a Vegas jewel robbery conducted skillfully by villains on motorbikes. It's a robbery which is captured on camera and becomes a You Tube and social media sensation and a talking point at parties.
After the robbery, Alex one of the leaders of the gang meets, Diane. A relationship starts to develop between the two. This extends to each of their adult kids mimicking the parents on a Mexican get-to-know-you-better break. At some point Diane discovers Alex is the thief who's the star of the internet.
She has the hump and gives him an ultimatum. Alex decides to give up the life of crime for the woman he now feels he loves.It's perhaps a decision he's been pondering for a while, he just needed sufficient motivation to act on it.
Of course, life doesn't always go the way you want. One last job beckons - a hobson's choice situation and inevitably the brown stuff hits the fan.
Overall, the book did what it said on the tin.
I liked the main characters, I liked the plot and the back stories of the individuals. There's probably a bit of reliance on coincidence to advance it, but I was happy enough to go along with the author. I liked the settings..... Vegas, NJ, Mexico and sunny Spain. And the ending worked for me.
There are plenty of thrills and excitement, which comes across with an excellent narration from Angelo Di Loreto. Lots to like. I'll be interested in seeing what Stan Parish comes up with next after this entertaining offering. 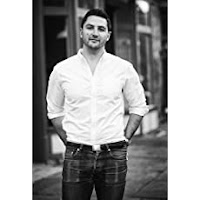