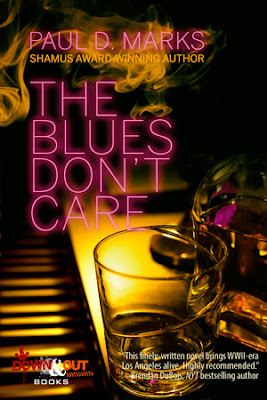 Bobby Saxon lives in a world that isn’t quite ready for him. He’s the only white musician in an otherwise all-black swing band at the famous Club Alabam in Los Angeles during World War II—and that isn’t the only unique thing about him...

And if that isn’t enough to deal with, in order to get a permanent gig with the band, Bobby must first solve a murder that one of the band members is falsely accused of in that racially prejudiced society.

A compelling 40s set LA murder mystery, concerning itself with questions of race and identity against the back-drop of the second World War.

I don't think I've encountered such an interesting protagonist for a long while in my reading. Bobby Saxon is a pianist trying to get a start in the music business. There's more to Bobby though than meets the eye.... he's conflicted, confused, secretive, naive, brave, talented and desperate.

In return for a permanent gig with a black band, Bobby has to try and solve the murder of a German industrialist for which a hostile band member has been fitted up for. It's a task he's ill-equipped for, though he does possess the advantage of being able to move in circles, denied to his band's manager.

I quite liked Bobby's blundering around. During the course of the investigation he forges alliances with a cop, a gangster and the boyfriend of another missing women connected to the murder victim. His confidence grows as the books unfolds.

There's a musical backdrop to the novel which I enjoyed despite not been a big fan of jazz or swing. I liked the other strands which Marks also wove into the narrative ....... race, gender identity, discrimination, anti-semitism, Nazis, the war effort, organised crime, graft, gambling and elements of romance/sexual attraction amidst the confusion over self. Sad to say that 80 years on, some of the same issues are prevalent in today's world. 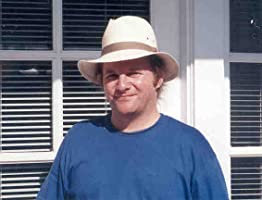 Paul D. Marks has been enjoyed before - White Heat and Broken Windows