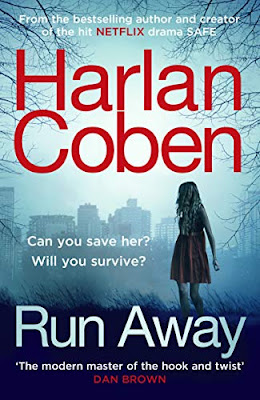 A perfect family is shattered when their daughter goes missing in this "riveting" New York Times bestseller from the master of domestic suspense (Ann Patchett).

She's addicted to drugs and to an abusive boyfriend. And she's made it clear that she doesn't want to be found.

Then, by chance, you see her playing guitar in Central Park. But she's not the girl you remember. This woman is living on the edge, frightened, and clearly in trouble.

You don't stop to think. You approach her, beg her to come home.

And you do the only thing a parent can do: you follow her into a dark and dangerous world you never knew existed. Before you know it, both your family and your life are on the line. And in order to protect your daughter from the evils of that world, you must face them head on.

An enjoyable holiday read for my wife and one I caught up with on the plane home and finished the day after.  A typical Coben book in that you don't really know what is going on until the end when all the strands of the story are drawn together and all the secrets that have been kept are uncovered.

A fractured family, a child albeit an adult lost to drugs, desperation, a couple of hitters (i.e. a hitman and a female assistant), a cult, a list of names, a PI, two investigations, a murder, a family shooting, a skedaddling, a hunt, secrets, hidden histories, inheritance, an ally, more death, a reluctant You Tube sensation, the police...... all diced together, cut up, mixed and blended and a few other ingredients as well. 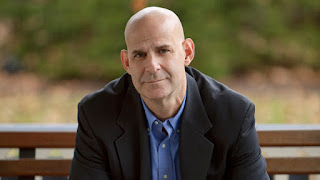 I'm usually entertained when I read Harlan Coben without feeling the urge to immediately start another of his. This one was no exception.