I had Adam Rocke, co-author of The Death Dealer on the blog yesterday answering a few questions; today it's the turn of Mark Rogers 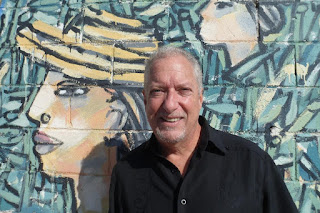 It's been a couple of years since our last chat*, what have you been up to? Are you still a 1000 words a day man?

Ideally, every writer will find a method that suits them. My method is to shoot for 1,000 words a day, stringing together as many writing days in a row as possible. Working this way I can have a complete first draft of a crime novel in three months or less.


What can you tell us about your latest book, a collaboration with Adam Rocke?

The Death Dealer is a balls-to-the-wall thriller. I think Adam and I have brought something fresh to the “man hunting man” literary trope. Our book has the additional appeal of being based on a true-life notorious adventurer, Jonathan Idema. Wiki Idema to find out how controversial he was.

Can you pitch it to readers in a few words?

The Death Dealer is a kind of mash-up of one of my favorite stories, The Most Dangerous Game by Richard Connell, and the Cornel Wilde film, The Naked Prey. 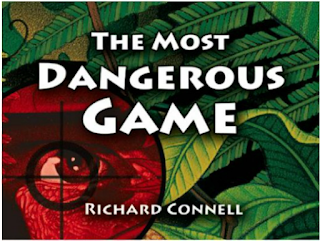 Was this your first time collaborating on a book? How did it work? (I've had Adam's version, I'm keen to hear yours.)

I’d collaborated on screenplays before, but this was my first crack at collaborating on a novel. Screenplays are much more schematic, present tense, and lacking in any kind of internal monologues by characters. When Adam brought the project to me, The Death Dealer existed as a screenplay that while complete, had some problems in its third act. I responded to the material instantly and began writing the first draft of the novel with the screenplay as my guide. In the novel, there was much more room to develop the characters, provide an internal voice for each character, and to add scenes that would have slowed a film down, but enriched the novelistic reading experience. Once a first draft was complete, Adam and I passed it back and forth so many times that the work is truly a blend of our sensibilities. After nailing the novel, we then went back and fine-tuned the screenplay. One of my favorite quotes is by Henry Ford: “Whether you think you can, or you think you can’t, you’re right.” Well, Adam and I clearly think we can, and we did.

Did the end result mirror your expectations?

In all the ways it counts, it exceeded my expectations. Each draft deepened the characters and themes, as well as streamlining the narrative.

Any further scope for future projects together?

The anti-hero of The Death Dealer is Haden, an ex-mercenary who brings rich clients to hot spots around the globe for the express purpose of providing them the experience of killing another human being. This concept contains a high-powered story engine to develop Haden as a series character. Adam and I have already discussed possibilities for the next four books in the series. To some extent, we’re waiting to see what kind of reception The Death Dealer gets in the marketplace.

Believe it or not, kale. The way I prepare it is a kale soup with potatoes, onions, sausage, and plenty of spices, with a side of garlic bread and a glass of chilled white wine. 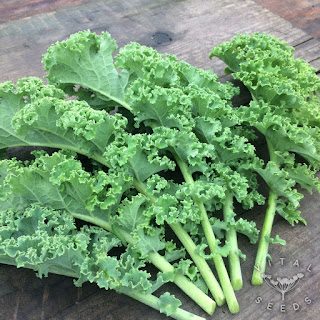 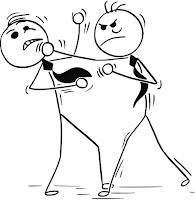 I was 36 and living in Hoboken, NJ. Two of my friends pounded on the door of my apartment, waking me up from a sound sleep, with blood streaming down their faces. They’d been jumped by four guys. My friends washed the blood off in my kitchen sink and we went down to the street looking for their assailants. We found them and trashed them. I only got in one punch before they ran, but the cops told me I put the guy in the hospital with five stitches in his face. So that was a good night.

I should have been thrown out a dozen times. The only time I actually got thrown out of a bar was when a friend and I walked into what at that time you’d call a yuppie bar. My friend was a huge guy wearing a tiny Eisenhower jacket. I was wearing a distressed (really distressed) black leather jacket and a coonskin cap. We were stone-cold sober but they wouldn’t serve us and hustled us out to the sidewalk.

I’ve been married three times. Unfortunately, I have my first wife’s name tattooed on my right bicep. Not smart; not recommended.

Shadow, a beautiful spaniel mix I got when I was five. I was taking an afternoon nap and my dad came in with Shadow as a puppy, waking me up. One of those pure moments of joy I look back on.

Thanksgiving at my former sister-in-law’s house. It was bad enough that the first course was peanut butter soup. She was a bird lover and the dining room table was surrounded by 20 birdcages – parrots, cockatiels – you name it. As we ate, there was a continuous visual and aural dropping of poop from the birds. 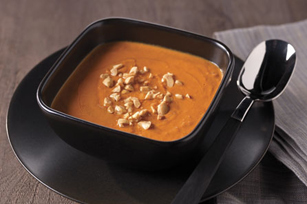 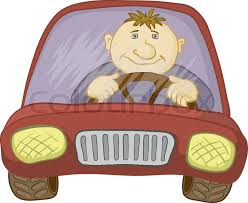 At this stage in my life I don’t think I have any irrational fears, but for a long time I had a fear of driving a car. I didn’t learn to drive until I was 38 and my son was born. I didn’t want to humiliate myself in front of my son or humiliate my son by not being able to drive him somewhere, so I bit the bullet and learned – and in learning how to drive realized there was no basis for my fear. It was all in my mind. Since then I’ve driven in all kinds of conditions, including cross country in the U.S. and in foreign countries.

I’ll take that as a U.K. term and figure you mean vacation destination. As a travel writer with assignments to 56 countries, I often travelled alone. Today, my favourite holiday destination is anywhere with my wife Sofia – whether it’s to the Caribbean or down to the corner for a fish taco. 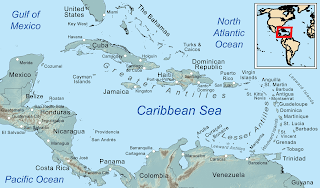 I’m capable of lying – in fact, the first time I was interviewed for the evening news I lied. Looking at the tape, I still laugh at the way my eyes shifted from side-to-side. I presently live in Mexico, with my wife and our family. The problem is, I don’t speak Spanish, and many of the people I interact with daily don’t speak English. This has put a serious crimp in my ability to pull off a whopper.

Many thanks to Mark for his time.


Check out the book The Death Dealer if you're so inclined...... 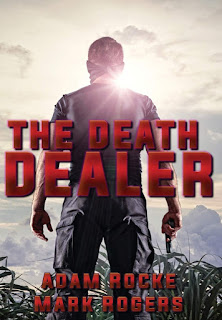 Synopsis/blurb......
Billionaire Joe Sinclair is bored. To him, life is one big “been there, done that. ”However, there is one thrill Joe has yet to experience and he's willing to pay any amount to make it happen: Joe wants to know what it's like to kill a man. Courtesy of his illicit connections, Joe hires Haden, a mysterious ex-mercenary to take him and his three best friends on the kind of African safari you won't read about in travel brochures. But when the bullets start to fly, Joe and company find themselves on the absolute wrong side of the predator vs. prey equation.
Amazon links
UK    US     CANADA    AUSTRALIA