A couple of books from way back when - ok 15 years one of them, 25 the other - and Dutch author Tim Krabbé 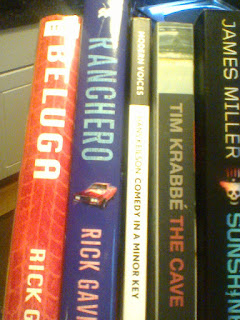 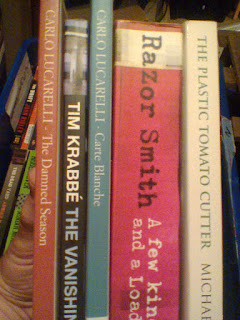 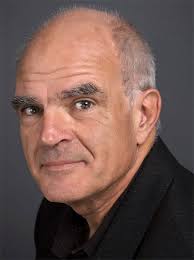 I've not tried him yet, but one of these years.

In addition to the writing he's also been a champion chess player.

He has a couple more novels to his name - The Rider and Delay. Both of them sound pretty damn good.

Here's a piece with him in The Guardian from 2003

The Vanishing has been filmed a couple of times.
Once in Dutch as Spoorloss and remade by the same director in Hollywood. The original is supposed to be better. 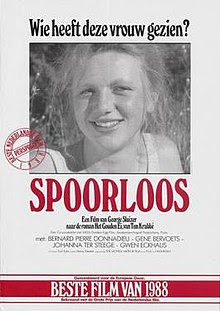 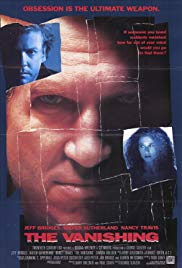 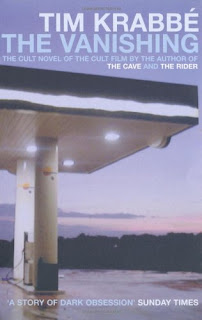 Petrol gauge broken, anxiety and tempers flaring, young lovers Rex and Saskia pull in at a service station on their way to a holiday the South of France to refuel. As soon as they stop the tension is relieved. Rex buries two coins in a crack at the base of fence post as a secret sign of their love: Saskia goes off to buy a couple of cold drinks and vanishes. Eight years later Rex is still haunted by her. Then one day he sees scrawled in the grime on the roof of a yellow car parked below his window two lines: REX YOU ARE SO SWEET SANDRA and WHEN I WRITE THIS IT SHOWS THE PAIN... And the obsession rages in his blood again. 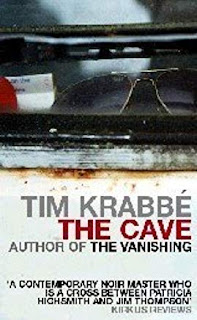 Respectable geologist Egon Wagter has always found the amoral Axel van de Graaf's charisma difficult to resist. But from their first meeting as adolescents on a field trip to Belgium, when three lives became inextricably linked in the caves of La Roche, he has never yet allowed himself to be drawn into his friend's criminal life. Instead he has kept his independence, preferring to learn about Axel's exploits as a drug baron from the papers. Now his life as a family man is in tatters and the escape route offered by an expedition to South America lacks only $40,000 to become a reality. So here he is, far from home in a South East Asian country where the penalty for running drugs is death, running drugs for Axel, but maybe also on the brink of finally understanding the secret of the cave and the love that might have been.
Posted by col2910 at 21:22