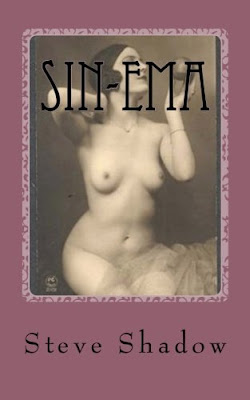 A bit of a speculative punt in the dark with this author and book. Up until a couple of weeks ago, I had never heard of the author. A review on Goodreads from James Thane regarding one of his short stories had me prowling Amazon to check out his books. This one sounded a bit different and had 5 x 5 STAR reviews, wasn't too expensive so BOOM! Here we are.

I kind of thought it would be a bit more borderline #crimefiction, bearing in mind the illegality of the operation Steve was running, but it mainly focussed on his sexual exploits and adventures with staff, customers and even an adult film star. We did have some cop involvement, but where I was picturing kick-backs and pay-offs and raids, it was a slightly more sordid encounter with a pay-off of sorts.

I enjoyed it without it being the best book ever. There's a limit to how many different sexual encounters a person may want to read about before becoming jaded. (In a lot of people's case, I'm hazarding  - none.)

Shadow can entertain though and a lot of the events related had me chuckling, particularly the closing curtain on his cinema career. Definitely an author I will read again in the future but more crime related. 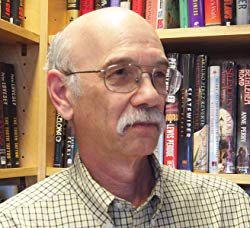 Not a book I could easily recommend to others.