A couple from US author, J.D. Rhoades this week 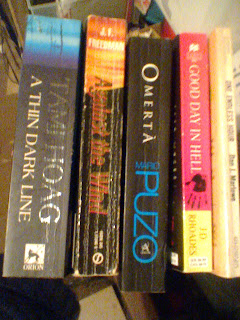 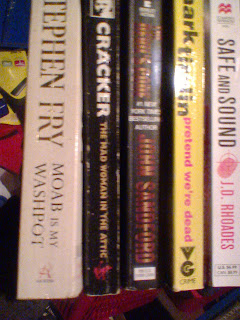 I've read one book from J.D. Rhoades years ago - The Devil's Right Hand which is the first in his Jack Keller series - loved it then promptly ignored the next couple sitting on the pile. 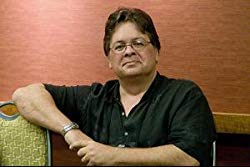 Rhoades has subsequently written two more in his Keller series, a couple in another series featuring Tony Wolf and Tim Buckthorn and five standalone novels. His latest Fortunate Son is published next week.

I'm not quite sure why I seem to find an author I enjoy, grab a few books by them (sometimes more than a few), then promptly forget them. It seems to happen a lot.

Bullet-scarred redneck noir is my kind of thing!

He has a somewhat inactive blog here, a more active Facebook page here and is on Twitter - @JD_Rhoades 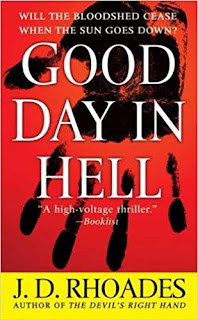 From a skillful writer rapidly becoming the master of engrossing, bullet-scarred redneck noir comes another thrill-a-minute Southern suspense novel full of atmosphere and action. Bail enforcement officer Jack Keller is doing a skip trace on a young woman from the right side of the tracks who somehow got involved with the wrong kind of man. But Laurel Marks's history doesn't matter to Jack-she's wanted on a parole violation, and his paycheck depends on tracking her down.Meanwhile, Keller's girlfriend, sheriff's deputy Marie Jones, is called to the scene of a grisly murder-a gas station owner has been shot point-blank in the face, and his teenage stepson, plus the cash from the register, is missing. But something in the back of her mind tells Marie not to jump to conclusions. . . .When a bloody, merciless killing spree starts in a church on the other side of the county, it seems impossible that Keller's skip and Marie's murder/kidnapping case could be related. But the local media is soon involved, and the mess they make of the situation soon reveals just what Keller, Marie, and every other peace officer in the state of North Carolina doesn't want to believe: three people are viciously angry, incredibly well armed, and they're ready to strike again at any time.Good Day in Hell cements the reputation of author J. D. Rhoades as edge-of-your-seat suspense and nonstop action radiates from the first paragraph to the final page. 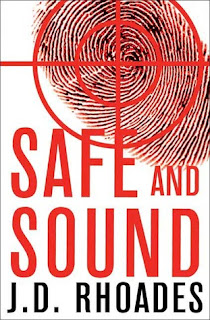 Jack Keller works in fugitive apprehension, and never feels more alive than when hes hunting down a skip. But when a young girl goes missing, and Keller finds out that the father is an AWOL member of the armys elite Delta Force, he knows immediately that this case will be anything but fun and games. Keller is a Gulf War vet who knows his way around the Armys red tape, but the psychological scars from his experiences in the gulf have only just started to recede enough for him to lead a normal life. No one is sure how immersing himself in the kidnapping case will affect him, least of all his girlfriend Marie, whos counting on Jacks recovery if they are going to have any future together. But a young girls life hangs in the balance, and a group of ex-Delta commandos seem to be the key to finding out where she is. For Jack Keller, its an easy decision: consequences be damned, hes going after the girl.