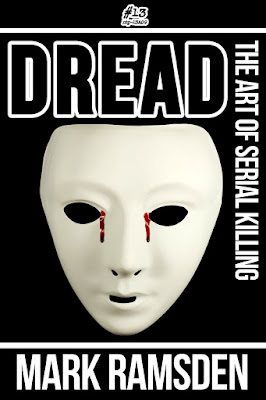 Mr Madden, spy, infiltrates a far right nationalist group in order to set up the thugs for something far more serious than their usual boozy street fights.

Mr Madden, serial killer, sculpts his Candidates into bizarre and macabre artworks within the bare walls of his dungeon workshop.

And if he is to keep one step ahead of the police, the secret service and his own gory instincts, Mr Madden is going to have to find the answer to the one question that hangs over all our heads:

What would Charles Dickens do?

A short book read approximately three weeks ago, so some precied thoughts, before memory dims any further.

Another one from the Number 13 canon and a slightly strange tale featuring twisted grief, Dickens, Edwin Drood, dungeons, Rochester, more than a splash of torture, revenge, murder, prostitution, drug use, some kinky sex, undercover espionage, a couple of coppers. Oh and a rather unlikely romance. 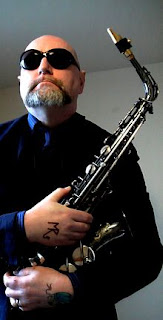 I was scratching my head at the beginning, particularly with the frequent references to Dickens' unfinished work. By the end I was loving life. Strange, macabre, funny, clever, riveting, off-beat, graphic, violent, bizarre..... you just have to kick back and go where the author takes you.

I didn't necessarily warm to Madden our main character, but in Ramsden's hands he's never less than entertaining and interesting company. His captive turned companion seemed to think so.

Dread was my first taste of Mark Ramsden's work and I'd be interested in any further adventures with our Mr Madden should he dish out a follow up. I'm probably not minded to visit his earlier novels though. 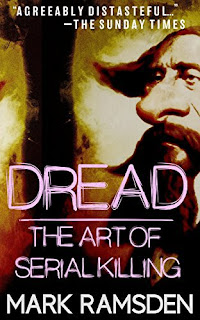