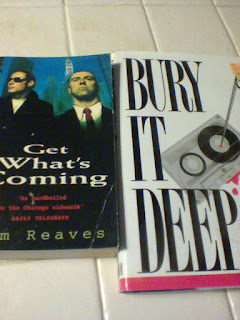 Sam Reaves first appeared on my radar with his debut novel A Long Cold Fall back in the early 90’s when it was published by Serpent’s Tail - This first novel in the Cooper MacLeish series introduces the gutsy Vietnam vet and philosopher who surveys the mean streets of Chicago from his cab.

This was followed the following year by Fear Will Do It and then these two. 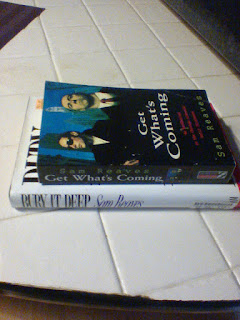 I kind of stopped reading late 90s for a few years, but always remembered Reaves and his man MacLeish. When my reading life got back on track and with the power of the internet a bit later on. I subsequently discovered he had 3 books out under a pseudonym – Dominic Martell. The Martell books are set in Europe – mainly Barcelona and are a bit more thrilleresque with espionage-intelligence undertones. 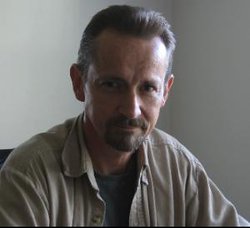 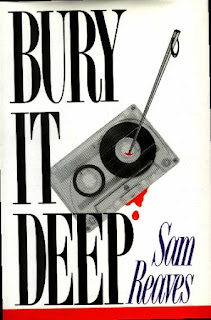 Cooper MacLeish, a Chicago cabbie, Vietnam vet, and philosopher, helps his journalist friend Mel Moreland report a story, and they both become entangled in a web of murder, deceit, corrupt politics and politicians, labor racketeering, and the mob. 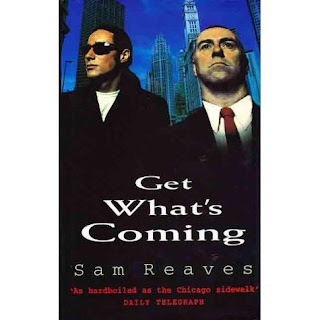 A crime thriller set on the darker side of Chicago's mean streets.


Now working as a chauffeur for wealthy developer Regis Swanson, ex-cabbie and Vietnam vet Cooper MacLeish finds himself in the middle when Swanson's son is shot in a murky affair that draws attention from the DEA on one side and a couple of stone killers on the other. Once again it will be up to Cooper to fix things, at the risk of his life.