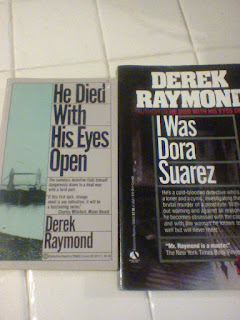 2 from the man often referred to as the Godfather of British noir – Derek Raymond.

Raymond wrote 5 books in his Factory series starring an unnamed detective. (Not to be confused with Bill Pronzini’s Nameless!) 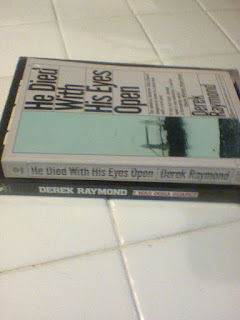 Over the course of his career there were about 8 or 9 other books, some initially seeing print under the name Robin Cook. Again not to be confused with the prolific author of medical type thrillers.

Derek Raymond died in 1994. I still haven’t read him yet.

There’s an interesting piece from 2013 in The New York Review of Books on a couple of the books and the series in general here. I’ve only skim read it in case it spoils things for me! 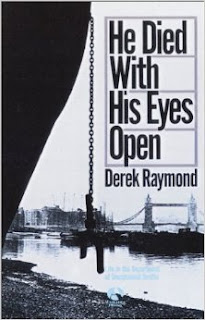 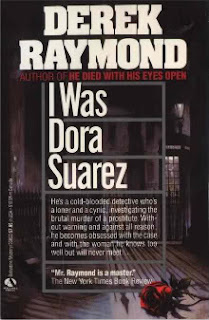 One of the "Factory" series of bleak, atmospheric and subversive crime novels. Next door to the bloodied remains of London prostitute Dora Suarez lies the broken body of an 86-year-old widow, and a mile away the brains of a sleazy West End racketeer are found adorning the walls of his dining room.