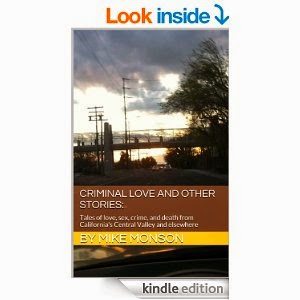 Another chance purchase when browsing Amazon recently and well worth the cost of the admission to these 20 plus stories of crime, criminals, love and sex.

Not a collection for the faint-hearted, but a really enjoyable couple of hours reading for me. In a couple of the Flash fiction workplace pieces Monson articulates the dark thoughts that inhabit all of our minds on fleeting occasions; those thoughts about colleagues that are rarely allowed oxygen, more usually suppressed. I know I have them myself!

In the longer narratives, he delivers harsh, often violent, fast-paced stories with intriguing situations and a climax, often with a twist.

Heritage Classic……..a wannabe biker, sets himself up as an object of ridicule….amusing and at the same time sad

Bitch Mother…….a family business has a falling out

The Price of Doing Business…..be careful who you try and shakedown, payback is a …….

Mike Monson has a few novellas on Amazon which I have added to my library on the strength of these stories. 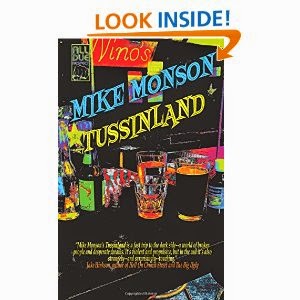 Tussinland - Addicted to cough syrup, television and Sugar Frosted Flakes, Paul Dunn is living in a state of torpor while staying at his mother's house after the humiliating ending of his third marriage. His inertia is broken when he becomes the chief suspect in the murders of his soon-to-be ex-wife and her new lover. Set in the town of Modesto, deep in California's Central Valley, Tussinland is about sex drugs, addiction, smart phones, Facebook and the internet, digital cable, anti-government militias, reality TV, fundamentalist homophobic Christians, families, 12-step groups, pornography, marriage, death, disease, and love. So noir it hurts. 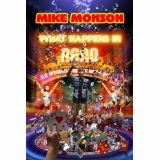 What Happens in Reno - Matt Hodges goes to Reno and blows it. Blows his money. Blows his marriage. And then things really blow up. His wife wants his money. His wife’s lover wants his money. They track him down. But Matt gets into even more trouble on his own as he stumbles into some murderous trouble. When everyone gets together, their meeting is deadly. 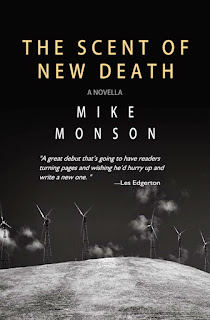 The Scent of New Death - For twelve years Phil Gaines has managed to pull off bank job after bank job with Zen-like precision, occupying his time between robberies meditating in his nondescript Modesto, California apartment. His quiet and controlled criminal life ends abruptly, however, when he makes the fatal error of marrying a young, wild, and very kinky local bar maid.

Phil discovers too late that his new bride is unsuited for domestic tranquility when he learns not only that she's left him, but that she's run off with his business partner and his life's savings.
Now the stickup man is pursuing his ex-cohorts across the countryside as they lose themselves in 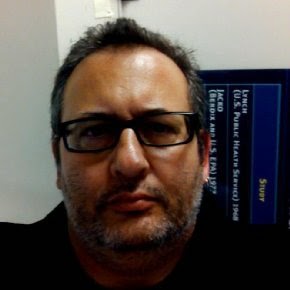 My kind of reading I think, I'm looking forward to them

Criminal Love and Other Stories - 5 from 5