I managed to squeeze in a decent month's viewing during October, though as it common a lot of months, we seem to start a few films but never finish them - tiredness overtakes us as opposed to any dissatisfaction with the quality of what's in front of us.

TV - though it seems an awfully long time ago, The Great British Bake-Off concluded with our family favourite - Nancy triumphing.


Aussie Crime Drama - Secrets and Lies, finished. Didn't see the culprit until close to the end, by that time I had nearly hung, drawn and quartered all of the cast by then, unsuccessfully trying to guess the murderer. Our main character and number one suspect, Ben was a bit irritating and on several occasions I wanted to punch him. His wife I really didn't like, and was hoping she did it.......alas she hadn't. The policeman was particularly odious and unlikeable - so in the end I warmed to him. Perhaps could have been condensed to four episodes rather than six and it did seem to drag for a while. Overall a really good drama though.

Another episode or three of my new favourite BBC show New Tricks was watched. I do like all the actors who comprise the retired cold case cops. Shame the series has now ended.

Fargo - working through it slowly, though I managed to upset my son by deleting the episodes we watched. How was I supposed to know he was interested in it?

FILMS - started  but not yet finished. SIDEWAYS and PULP FICTION.
The first is a bit slow and gently paced and has its moments. Humorous throughout, I'll watch the conclusion just to see where we end up. Pulp Fiction - seen several times before but I do like Samuel L. Jackson and John Travolta. Throw in some Bruce Willis and Harvey Keitel and it's a winner. 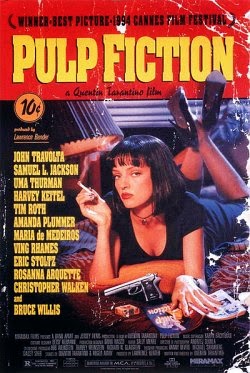 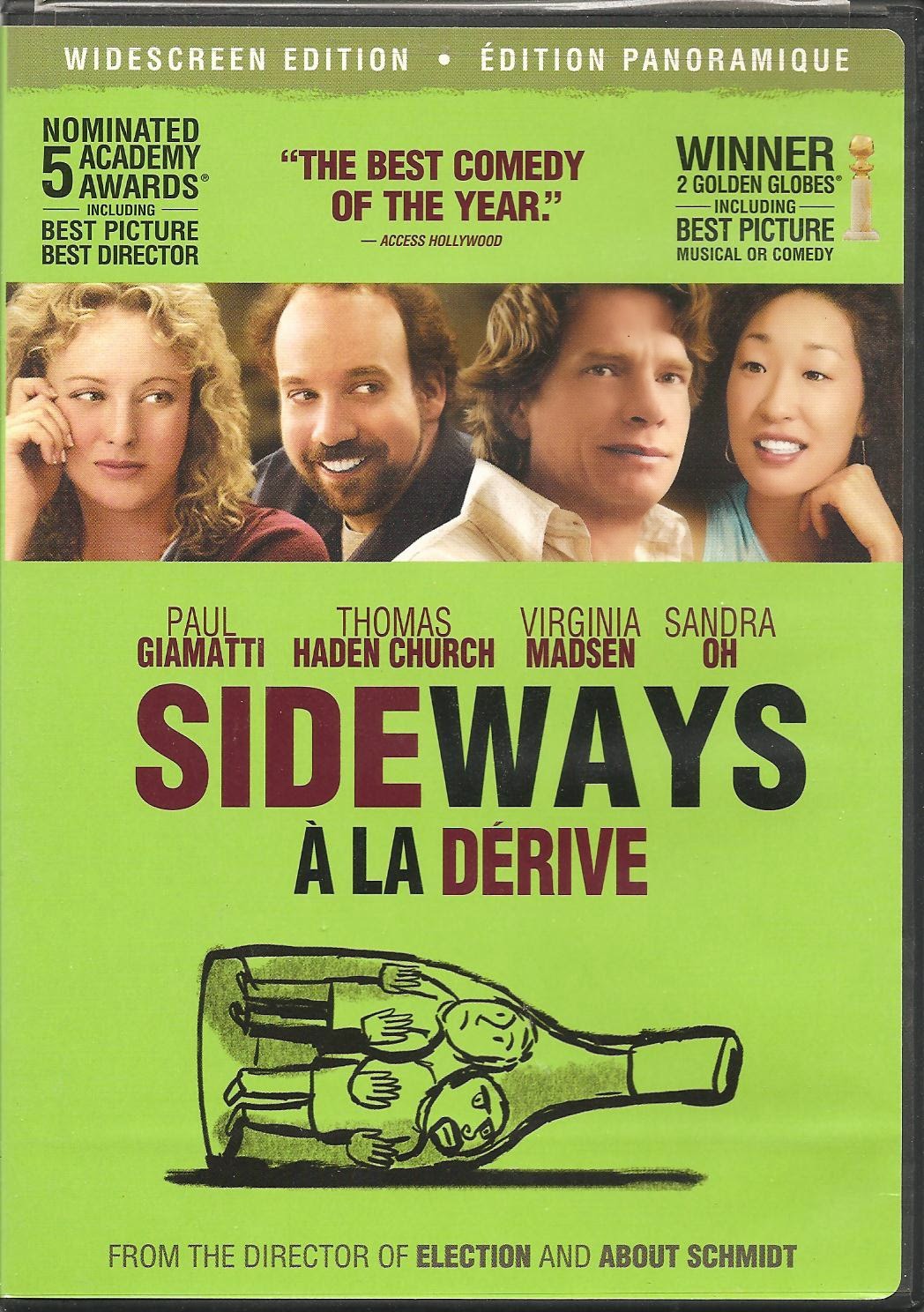 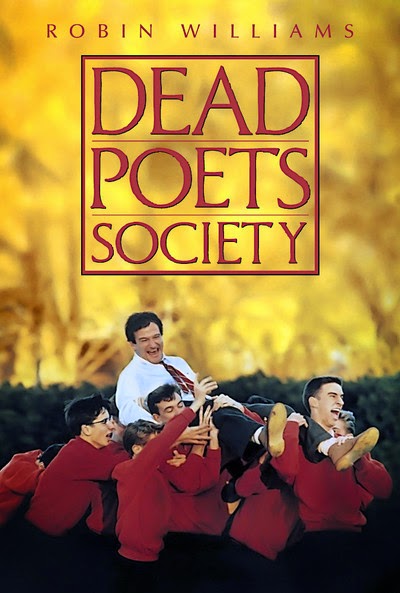 Two more Robin Williams watched, introducing my daughter to DEAD POET'S SOCIETY and GOOD MORNING VIETNAM. I preferred the former, but both were entertaining. 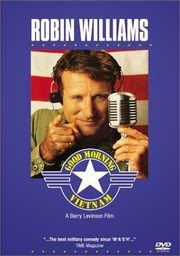 I was kind of surprised as first time around I preferred Williams as the manic DJ, as opposed to the spirited, inspirational lecturer.

BLOOD SIMPLE - Coen brothers movie. My wife was convinced we had seen it before, I wasn't sure until near the end when my memory lapse cured itself. She was right! I do like Frances McDormand though. 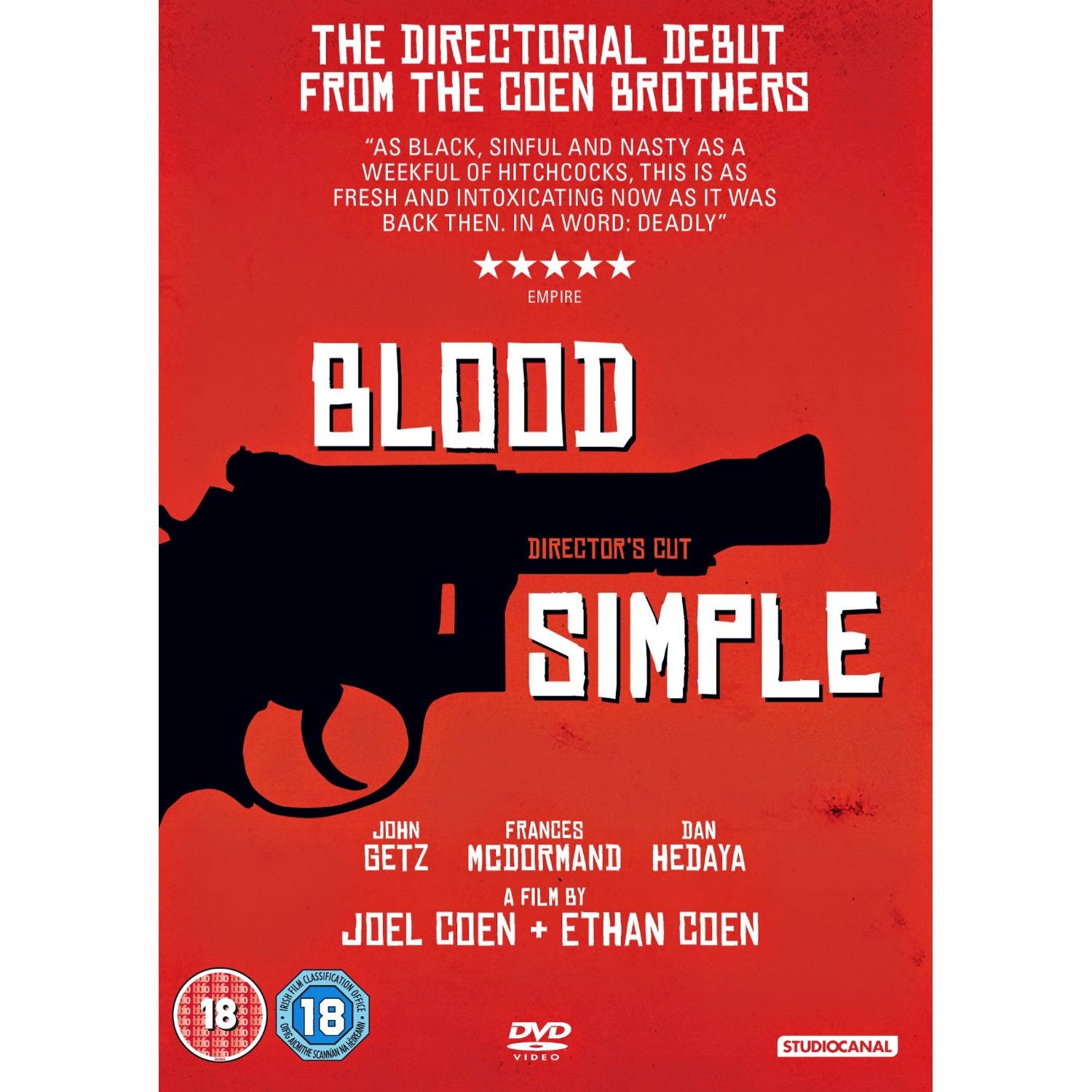 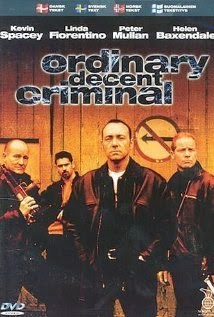 ORDINARY DECENT CRIMINAL - I picked this up a few month's ago thinking it was a film of a Canadian book by Michael Van Rooy with a very similar title. Well it wasn't. It was a Dublin crime drama from 2000 with a young looking Kevin Spacey and Peter Mullan. Funny throughout - glad to have watched it, albeit in error. 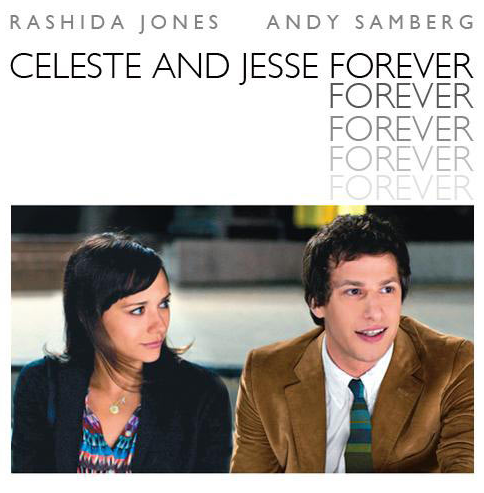 My daughter - the ROM-COM queen selected a couple of others that I had never heard of but quite liked.

CELESTE AND JESS FOREVER - starring Adam Samberg from Brooklyn Nine Nine. I only have to see his face and I start cracking up with laughter.

Rashida Jones is great. I'm sure I have seen her in other things, but again memory deserts me. 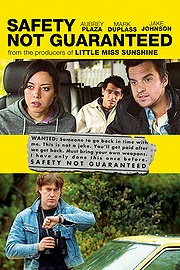 The other was SAFETY NOT GUARANTEED which had a bit of a quirky sci-fi bent at the end. I didn't know a lot of the cast though Nick from New Girl was in it and I kind of like him anyway. Not the best film ever, but not the worst. 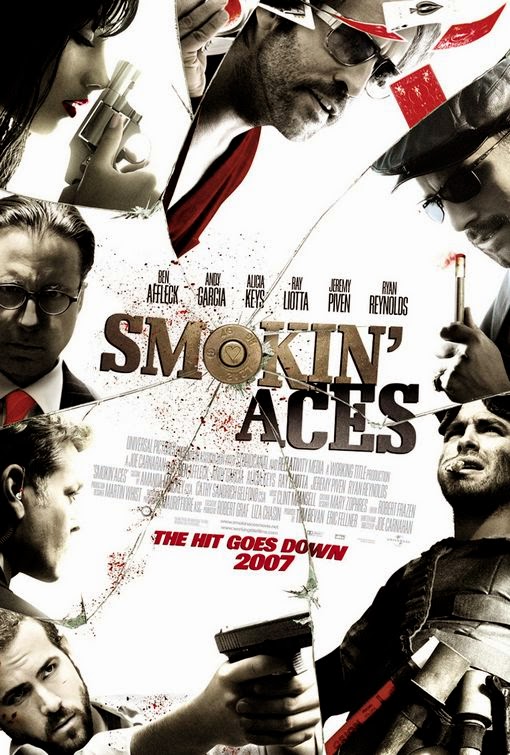 To confirm my memory is failing we started watching SMOKIN' ACES but I was told to turn it off as we have seen it before. Me I'm not 100% convinced, but seeing as I can't remember what I had for my tea yesterday, I will bow to superior knowledge - probably wise to!