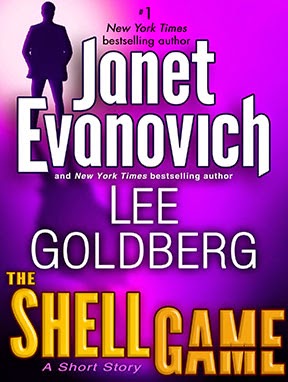 When rookie FBI agent Kate O'Hare meets career conman Nick Fox there's bound to be a sting in the tale.

Fresh out of Quantico and looking forward to her first FBI assignment, Kate O'Hare is teamed up with high-end security expert, Nick Fox, to help protect a shipment of valuable Peruvian relics. Problem is, nothing is what it seems. Nick Fox is actually a con artist and he's about to play the shell game with special agent O'Hare in a high-speed chase with armoured cars, a few smoke bombs and a little light flirting. It doesn't take long for Nick to discover Kate O'Hare is smart, tenacious, and when she's conned, she holds a grudge.

Hot on the heels of Pros and Cons another short interlude with the Goldberg-Evanovich combo of Fox and O’Hare. Equally as brief – 30-odd pages but with enough substance or meat on the bones, to convince me that these two authors and their two protagonists have some legs in them yet and to get me immersed in their longer books. 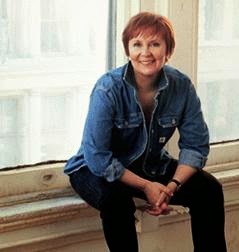 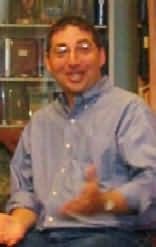 I do enjoy books with a lighter touch and they don’t necessarily need to be filled with death and copious amounts of gun-play and mayhem. Not always granted – but on occasions I do like to read about characters who would be engaging enough to have a drink with in a bar, rather than be crossing over to the other side of the street to avoid them. I must be getting soft in my old age!

There’s an interesting dynamic developing between both main combatants that is fun to observe. O’Hare and Fox are both competitive and intent on having the final say, add in a spark of attraction and the chemistry becomes more volatile.

Here we have the odd-couple purportedly working on the same team as Fox brazenly works with O’Hare while all the time plotting to steal some priceless artefacts. Thirty pages on…. one of them definitely has the upper hand for now. Roll on The Heist!

So another amusing diversion for an hour or so, but just as importantly it keeps the scoreboard ticking over, towards the year-end target of 120!