A couple this week from Irish author, Ken Bruen. 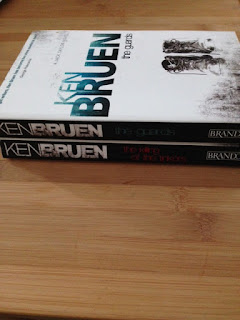 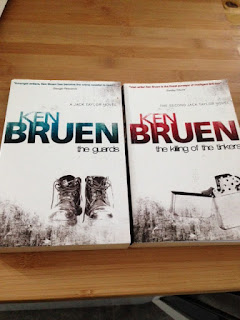 Bruen has two well regarded series to his name - the Inspector Brant series, set in London and his Jack Taylor series set in Galway. Additionally there's the short Max and Angela series co-authored with Jason Starr and nearly a dozen standalone novels. 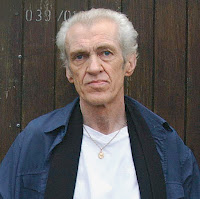 The Guards and The Killing of the Tinkers are the first two in the Jack Taylor series. I've read them both, but years ago. When I get around to consuming the series front to back, I'll probably have to re-visit both first. 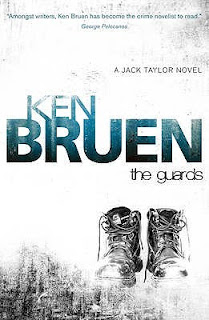 Refreshing, incisive writing in a superb novel from an established author of crime fiction. Jack Taylor is a disgraced ex-cop in Galway. Mourning the death of his father, he is slowly drinking to oblivion. He has an ability to "find things" and is asked to investigate a teenage suicide. This leads him into a dangerous confrontation with a powerful businessman. A darker conspiracy slowly unfolds. Aided by a punk girl, he fumbles towards a lethal solution. The narrative is fueled by black humour, stark violence and moments of radiance.

The Guards remain as a chorus in the background, never altogether past, infringing on Jack Taylor at the least expected moment. The intimate, bustling city of Galway, crashing into prosperity, illuminates the story at every turn. 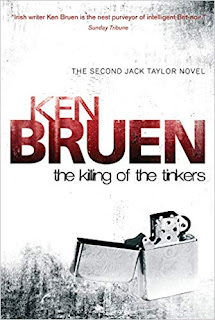 Jack Taylor, A disgraced ex-cop in Galway, has slid further down the slope of despair. After a year in London he returns to his home town of Galway with a leather coat and a coke habit.

Someone is systematically slaughtering young travellers and dumping their bodies in the city centre. Even in the state he's in, Jack Taylor has an uncanny ability to know where to look, what questions to ask, and with the aid of an English policeman, apparently solves the case. Now he stands poised on the precipice of the most devastating decision of his career, while at the same time a rare opportunity of real and enduring love also materialises.

As with The Guards, the city of Galway dances, jeers, consoles, threatens, entices, near kills and yet continues to be the ultimate ground of Jack Taylor's transcendence, all he understands of heaven and hell.
Posted by col2910 at 23:40