Scotland's capital and the home of Ian Rankin's Rebus which isn't a series I have ever really got stuck into. (There's still time for me!) 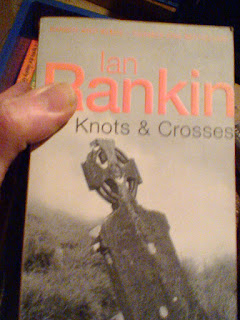 Once John Rebus was a Para, served in the elite SAS. Now he's an Edinburgh policeman who spends time evading his memories, missing promotion opportunities, and right now ignoring a series of crank letters. But as the murders go on happening right under his nose, Rebus cannot ignore the presence of a serial killer stalking the city streets any longer. He isn't the only detective working the case, but he is the only one with all the pieces to the puzzle and those letters keep on coming. 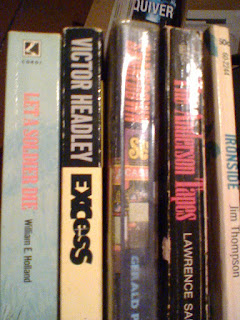 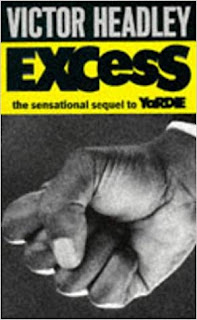 Things got really hot after D's arrest. The police virtually closed down Hackney for business. But the shaky truce that followed the posse's turf war, is getting shakier as Sticks dips deeper into his own supply of crack. This book is the sequel to "Yardie".

Warren Ellis reimagines New York City as a puzzle with the most dangerous pieces of all: guns.

After a shootout claims the life of his partner in a condemned tenement building on Pearl Street, Detective John Tallow unwittingly stumbles across an apartment stacked high with guns. When examined, each weapon leads to a different, previously unsolved murder. Someone has been killing people for 20 years or more and storing the weapons together for some inexplicable purpose.

Confronted with the sudden emergence of hundreds of unsolved homicides, Tallow soon discovers that he's walked into a veritable deal with the devil. An unholy bargain that has made possible the rise of some of Manhattan's most prominent captains of industry. A hunter who performs his deadly acts as a sacrifice to the old gods of Manhattan, who may, quite simply, be the most prolific murderer in New York City's history.


Warren Ellis's body of work has been championed by Wired for its "merciless action" and "incorruptible bravery", and steadily amassed legions of diehard fans. His newest audiobook builds on his accomplishments like never before, announcing Ellis as one of today's most daring thriller writers. This is 21st-century suspense writ large. This is Gun Machine. 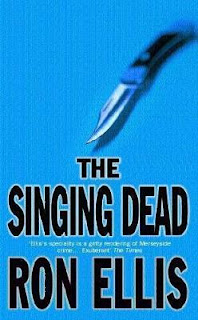 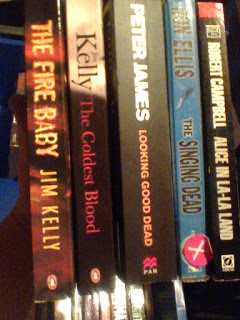 The Singing Dead is the 4th in the Johnny Ace series. Ace is a scouse PI, I think. I've not read either of the two I have in the series.


Liverpool DJ Johnny Ace finds himself sitting on a potential goldmine when he, by accident, buys a tape containing unreleased songs performed by John Lennon. However, his excitement soon fades when he finds out that the previous owner's house has been violently ransacked. As Johnny investigates his first two cases at the newly opened Ace Investigations office, the shocking discovery of a murdered body points him in the right direction. The unlucky victim is the tape's previous owner and it soon becomes apparent that the two cases are somehow linked by a very violent criminal. A criminal who could well be after him next...