A couple from Celia Fremlin, an author who until a bit of Oxfam charity shop browsing recently, I had never heard of. 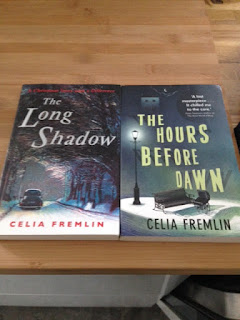 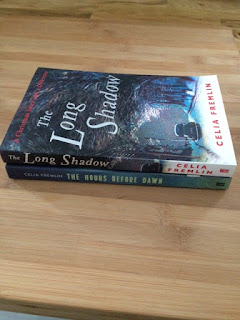 Fremlin won an Edgar for The Hours Before Dawn and has been described as Britain's Patricia Highsmith.

Winner of the 1960 Edgar Award for best mystery novel 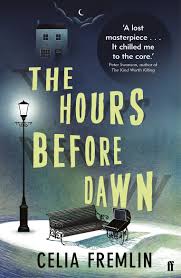 'A flawless masterclass in tension from the talented Ms Fremlin.' SARAH HILARY

Louise would give anything - anything - for a good night's sleep. Forget the girls running errant in the garden and bothering the neighbours. Forget her husband who seems oblivious to it all. If the baby would just stop crying, everything would be fine.

Or would it? What if Louise's growing fears about the family's new lodger, who seems to share all of her husband's interests, are real? What could she do, and would anyone even believe her? Maybe, if she could get just get some rest, she'd be able to think straight.

In a new edition of this lost classic, The Hours Before Dawn proves - scarily - as relevant to readers today as it was when Celia Fremlin first wrote it in the 1950s. 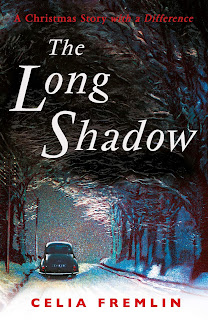 Jolted from sleep by the ringing of the telephone, Imogen fumbles through the dark, empty house to answer it. At first, she can't quite understand the man on the other end of the line. Surely he can't honestly be accusing her of killing her husband. Ivor died in a car crash two months ago - she may not be adjusting to widowhood very well, but Imogen certainly didn't murder him.

As the nights draw in, Imogen finds her home filling up with unexpected Christmas guests - but they may be looking for more than just holiday cheer. Has someone been rifling through Ivor's papers? Who left the half-drunk whiskey bottle beside his favourite chair? And why won't that man stop phoning Imogen, insisting he can prove her guilt?