A couple from Sarah Hilary and the first two in her six book long Detective Inspector Marnie Rose series. 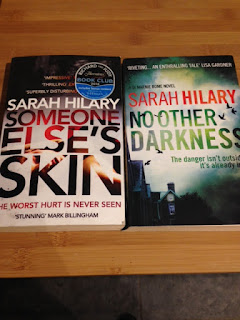 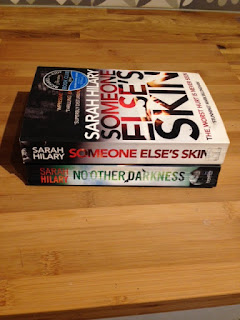 Sarah has a blog/website here 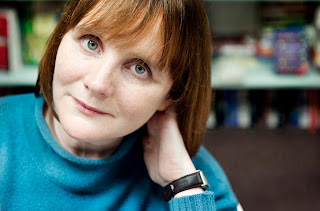 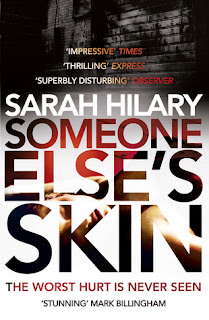 Introducing DI Marnie Rome, Someone Else's Skin will enthral fans of Val McDermid and Mo Hayder. Devastating, brilliant, and heralding an outstanding new talent in crime fiction, this is the crime debut of the year.

Some secrets keep you safe, others will destroy you....

Detective Inspector Marnie Rome. Dependable; fierce; brilliant at her job; a rising star in the ranks. Everyone knows how Marnie fought to come back from the murder of her parents, but very few know what is going on below the surface. Because Marnie has secrets she won't share with anyone. But then so does everyone. Certainly those in the women's shelter Marnie and Detective Sergeant Noah Jake visit on that fateful day. The day when they arrive to interview a resident, only to find one of the women's husbands, who shouldn't have been there, lying stabbed on the floor.


As Marnie and Noah investigate the crime further, events begin to spiral and the violence escalates. Everyone is keeping secrets, some for survival and some, they suspect, to disguise who they really are under their skin. Now, if Marnie is going to find the truth she will have to face her own demons head on. Because the time has come for secrets to be revealed.... 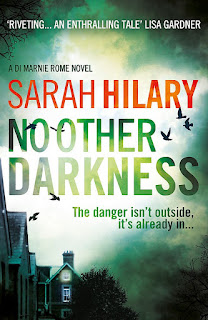 A mesmerising, gripping novel from the winner of the 2015 Theakston's Crime Novel of the Year for Someone Else's Skin. Perfect for fans of Clare Mackintosh and Alex Marwood.


Five years later, the boys' bodies are found and the most difficult case of DI Marnie Rome's career begins. She has to find out who they are and what happened to them. For no-one has reported them missing - and it seems she is the only person to care.