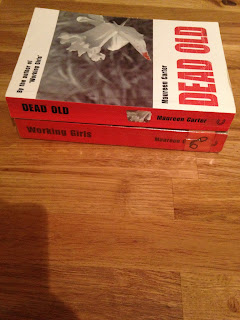 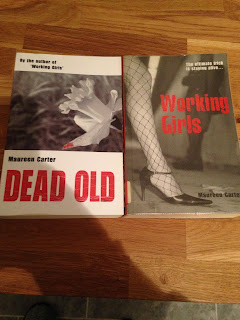 I've had a few from her Bev Morriss series on the pile for exactly 10 years and not read them yet. I bought the first three in this series on 20th November, 2008 Amazon helpfully tells me.
Hopefully it won't be another 10 years before I get to them! Carter has written nine in her Bev Morriss series and five in her Sarah Quinn set of books. A lot of her work seems to be set in and around Birmingham, which is an area of the UK I've not encountered too often in my reading. 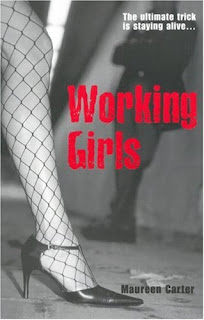 Plunging herself into the seedy heart of Birmingham's vice-land she struggles to infiltrate the deadly jungle of hookers, evil pimps and violent johns. But no one will break the wall of silence

When a second victim dies Bev has to take the most dangerous gamble of her life - out on the streets. 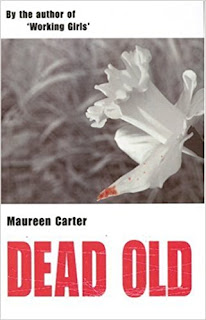 Elderly women are being attacked by a vicious group of thugs in Birmingham. When retired doctor Sophia Carrington is murdered, it's assumed she is the gang's latest victim. But detective Sargeant Bev Morris isn't convinced. She is sure the victim's past holds the key to her violent death: that it's a case of terrifying revenged served cold.