A new-to-me author and one that came to my attention because both his books received nominations for the 2017 Ngaio Marsh Awards. 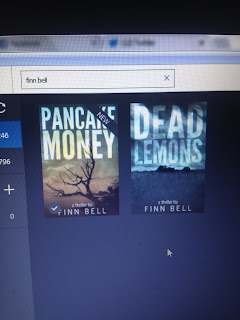 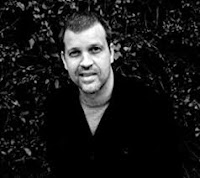 Two books published in the same year and two nominations - that's got to be worth checking out!

Finn Bell lives in New Zealand and has his website here.

Apparently there are another two books in the pipeline, so I'd better pull my finger out and get to these one first. 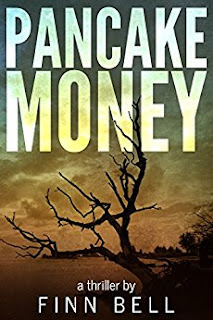 Bobby Ress is a cop with a simple life.
He believes in making a difference.
He loves his wife and his daughter. He has a place in the world.
Then people start dying, a lot of them, in horrible ways. It's a case like no other. And step by gruesome step the simple, true things Bobby knew to be right and good begin to make less and less sense. Because Bobby is learning about pain. He doesn't like to admit it. He doesn't like to know, but he's slowly realizing: If you hurt someone bad enough for long enough then there's nothing, absolutely nothing, they won't do. 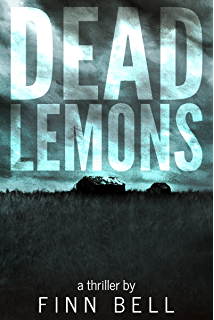 In the far south a young girl goes missing, lost without trace in the wilderness beyond her remote family cottage. A year later her father disappears in the same place. Then nothing. At all. Eventually the years grow over the grief. The decades wear away the questions, life flows past the forgotten tragedy.

Until Finn moves into the abandoned home, looking for a fresh start.

A place to heal himself far from his old problems. But rebuilding life is complicated by chance encounters and odd occurrences leaving Finn with the growing suspicion that the people here are harboring a terrible secret. Suspicion turns to obsession the deeper Finn digs while also facing steadily escalating dangers in the here-and-now. Soon Finn's own journey of recovery becomes inextricably linked with his need to unravel the mystery. Past and present finally collide when Finn starts to learn the truth about this place and himself. Now he must choose between exoneration and condemnation, justice and vengeance.
Posted by col2910 at 23:27