Tub 78 and some more from the Vietnam War, 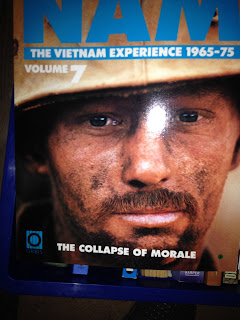 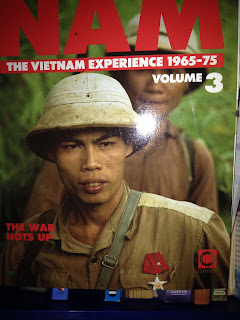 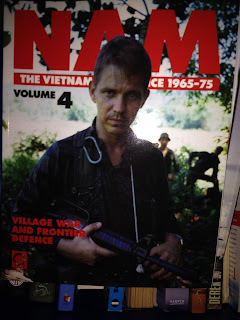 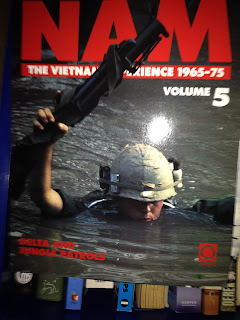 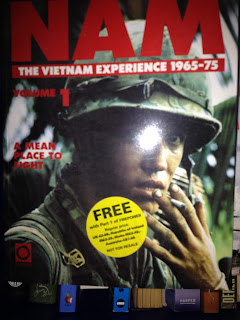 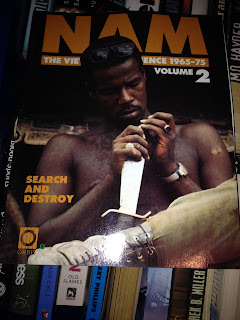 This first novel in the Cooper MacLeish series introduces the gutsy Vietnam vet and philosopher who surveys the mean streets of Chicago from his cab.

Vivian Horstmann, the lost love from Cooper's postwar past, is dead. Cooper reads that her long, cold fall was a suicide, but he has his doubts. When unknown hit men try to end her son's life along with Cooper's own, he snaps into urban survival mode to try to save them both and get to the truth.

I'll shoot a policeman every day until you arrest the murderer of Hanneke Sloet.

Shortly after the South African Police Services receive this threatening email, a policeman is shot by a sniper and recovering alcoholic Benny Griessel is ordered to reopen the Sloet case.

Hanneke Sloet was a sensual and ambitious lawyer. At the time of her murder she was working on one of the biggest Black Empowerment deals in South African history. She was found dead in her luxury Cape Town apartment, a single stab wound to her chest.

After forty days, the trail has gone cold. The first investigation could find no motive and no leads, only a set of nude photographs, an ex-boyfriend with a rock-solid alibi, conniving attorneys and financial double-dealing.

Benny has to deal with immense pressure from his superiors, the media and the unfathomable sniper, whose emails keep coming and who won't stop shooting. And then there's Benny's love interest, former pop sensation Alexa Barnard, who is also trying to rebuild her life after the ravages of alcohol, and Benny has to make sure she stays sober for her comeback.

At the same time, Benny's feisty colleague, Captain Mbali Kaleni, is hunting the shooter, trying desperately to find what connects him to Hanneke Sloet.

Both Benny and Mbali are about to endure seven days of hell.


Edgy and as engrossing as Leonard Chang's acclaimed debut crime novel Over the Shoulder, Underkill finds Korean American investigator Allen Choice on a case that becomes as much a personal journey as an exploration of murder and its harrowing consequences.

Two years have passed since Allen examined his late partner's death in San Francisco, which eventually exposed secrets about the death of Allen's immigrant father twenty years earlier, with the help of journalist and girlfriend Linda Maldonado. Now Allen follows Linda down to Los Angeles—and into the unfamiliar world of illegal raves and small-time drug dealers—to uncover the details of her brother's unexpected and suspicious death, hoping to repair their deteriorating relationship and aiding her as she once helped him.

Underkill is a dark and riveting look at the mysteries of families and relationships, and delves deeply into Allen's complicated interior life. With Allen Choice in this new series, Chang is skillfully creating an unforgettable and unique character in the world of noir.

Naked Came the Manatee is a novel like no other: a wickedly funny Florida suspense thriller, written serially by thirteen of the state's most talented writers. In November 1995, a baker's dozen of Florida's finest writers began a serial novel for The Miami Herald's Tropic magazine under the guidance of Tropic's editor Tom Shroder - one writer passing the completed chapters to the next - and with each chapter, the excitement grew.


At the height of the 1930s Depression, Harry Fabian pursues his dream of becoming the top wrestling promoter in London, making money by pimping, blackmail, and scams that send him spiraling ever further into the depths of depravity and immorality.


Now that Linda "Pidge" Lewellen is grown up, she tells Travis McGee, once her girlhood idol, that either she's going crazy or Howie, her affable ex-jock of a husband is trying to kill her. McGee checks things out, and gives Pidge the all clear. But when Pidge and Howie sail away to kiss and make up, McGee has second thoughts. If only he can get to Pidge before he has time for any more thinking....
COULD YOU KILL TO SAVE THEM?
Security guard Sam White's life falls apart when he arrives home to find his house a burnt-out shell with the bodies of his wife and daughter inside.
Then he receives a phone call from a man who claims that his wife and child are alive and Sam can still save them.

But first, he must complete a few simple tasks.

Sam joins forces with Zack Parker whose life has also been ripped apart by the same sadistic kidnapper.

Together they plunge into the dark, labyrinthine underworld of Portland, Oregon. And into a race against time to discover the identity of the kidnapper and save their families before it's too late.

LOWLIGHTS..... not sure how many Dick Francis books a person actually needs!