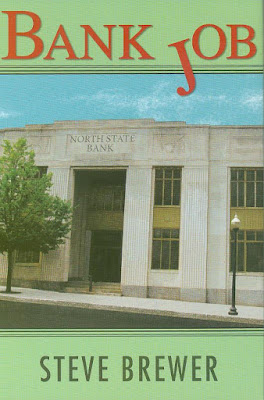 10 books read in July, 2016 which was a bit less than I'd hoped for. I had 4 read by the end of the first week when still on holiday, but the pace dropped after that - one book kind of slowing things down in addition to being back at work. 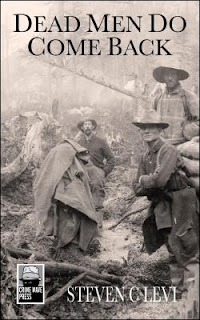 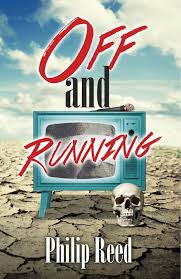 Book of the Month ? Well no 5 star reads, 4 were rated a shade below. I'll choose Steve Brewer's Bank Job on the basis that I'd pick that one as a re-read over any of the others.
So, 4 reads at 4.5, 5 rating 4 stars and 1 slightly less - Stephen C. Levi - Dead Men Do Come Back at 3.5. Probably not a massive fan of Ye Olde Historical Mystery or Alaska in the 1910s.

Nothing sucked, nothing wasted my time.

A bit more trivia or data........
5 of the 10 were new-to-me authors, 5 have been read before - Dan O'Shea, Verge LeNoir, Craig Faustus Buck, Preston Lang and Steve Brewer.
No surprises here - 9 dudes, only 1 dudess - Gerri Brightwell. (Same as last month.)
8 authors hail from the US, 1 from Scotland, 1 from England

All 10 reads were fiction.
2 were paperback reads, 8 were Kindle editions,
9 from this decade - 4 from this year. 1 from the 2000s.
5 of the 10 books were pre-owned, though 1 was a recent Amazon Freebie, 2 were accessed via Net Galley/Brash Books, 2 were sent to me by publishers - Salt Publishing and Crime Wave Press and 1 from an author/publicist on their behalf.

Favourite cover? Old School - I think I'd pick this one up first if I saw all 10 laying down on a table side by side.
Total page count = 2118 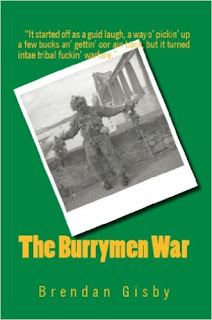 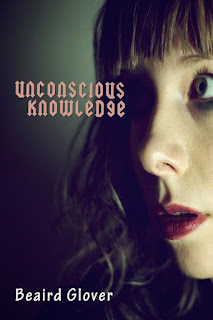 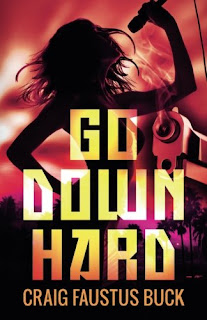 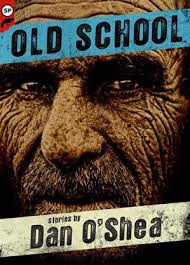 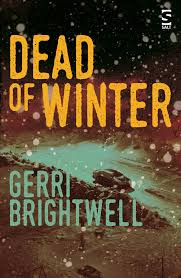 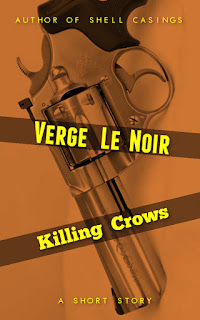