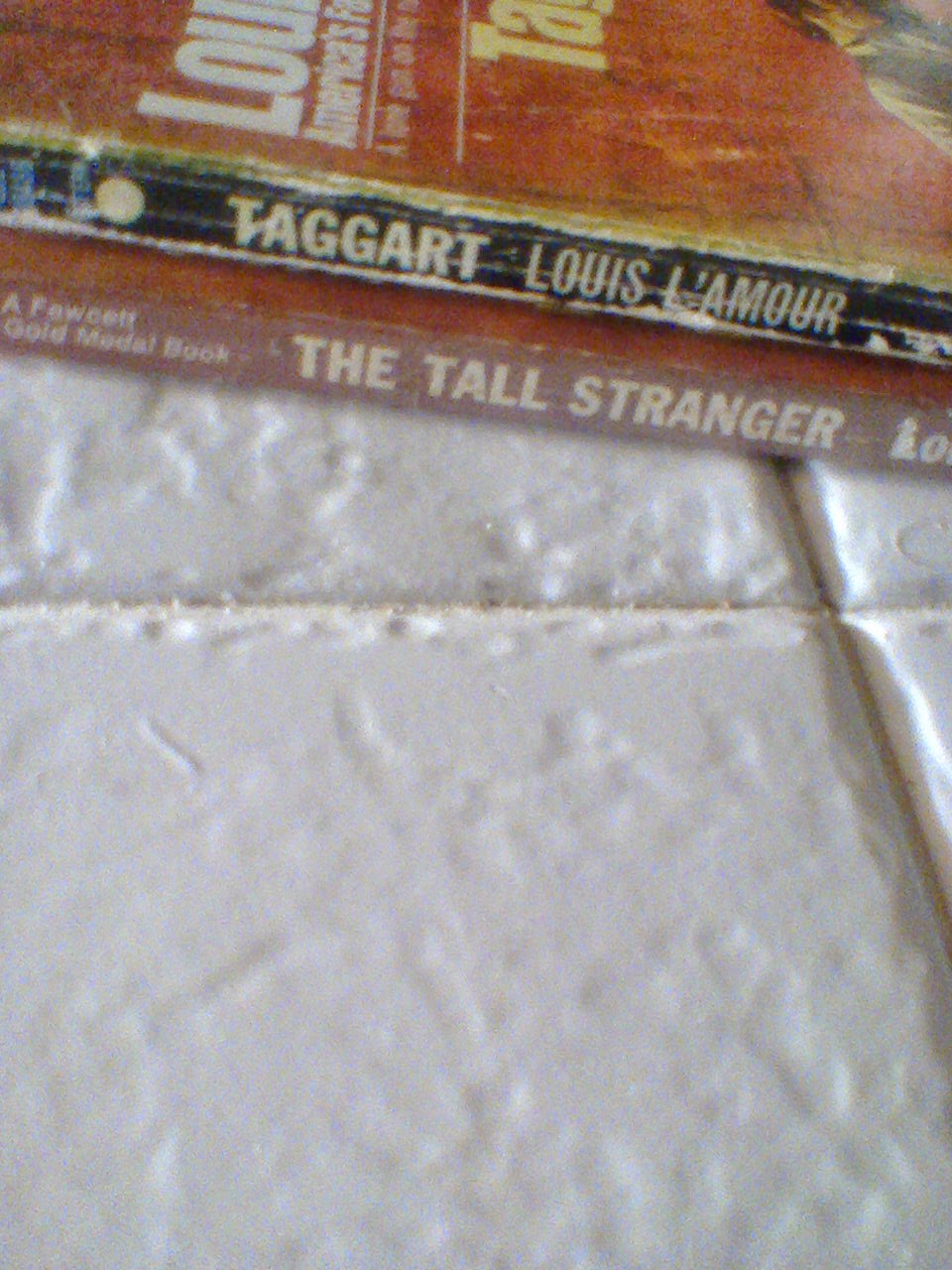 I haven't read too many Westerns in recent years, but regular posts by Prashant at Chess, Comics, Crosswords, Books, Music, Cinema has me wanting to re-visit the genre.

Most of my recent reads in this genre have been limited to early Elmore Leonard books. Leonard cut his teeth writing Westerns before the leap to more mainstream crime. I happen to view Westerns as crime fiction anyway, just with a different back-drop. 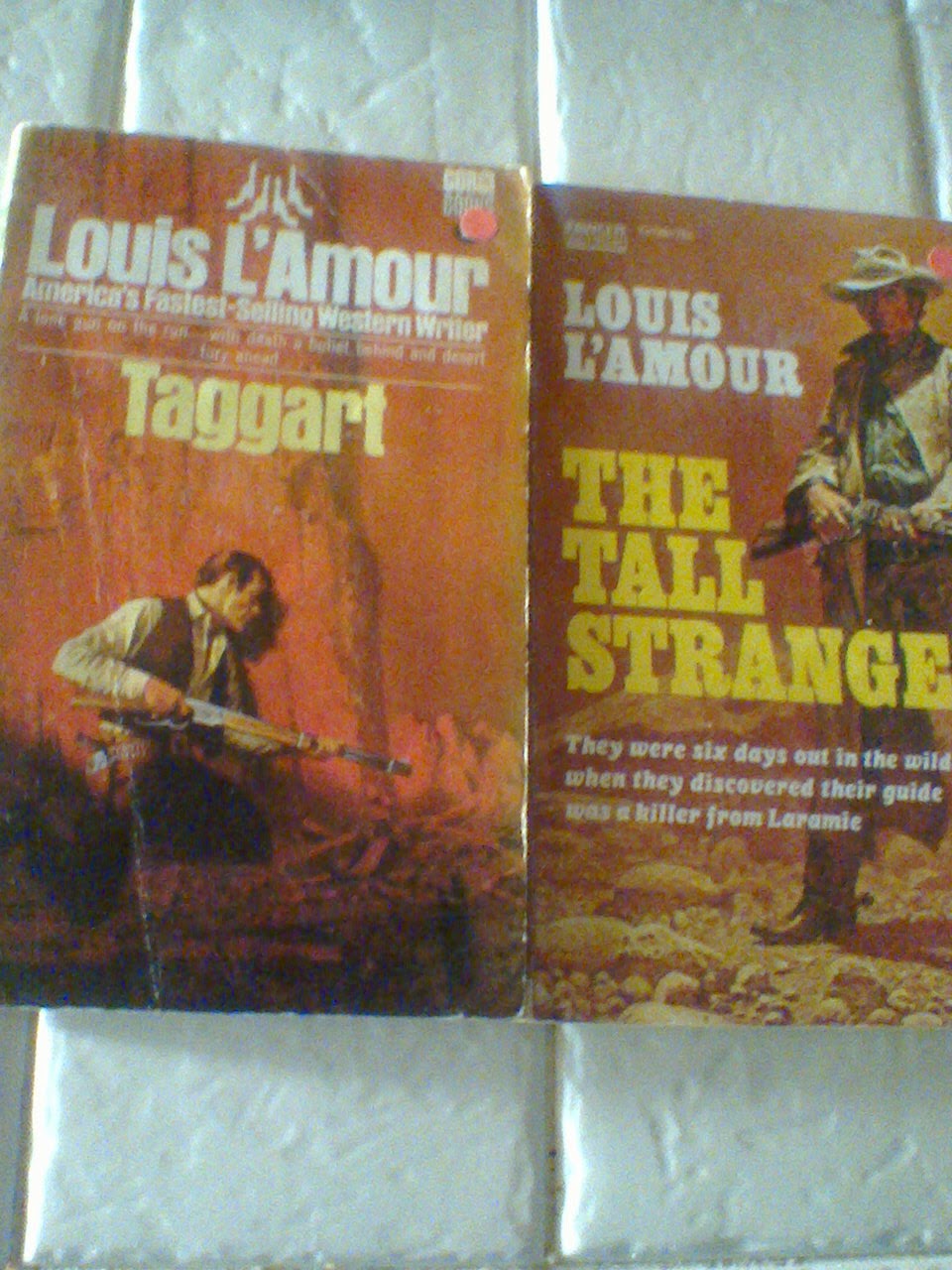 One of the most famous authors within the Western field is Louis L'Amour. L'Amour wrote over 100 books in the genre, approximately 90 novels and over a dozen short story collections before his death at the age of 80 in 1988. 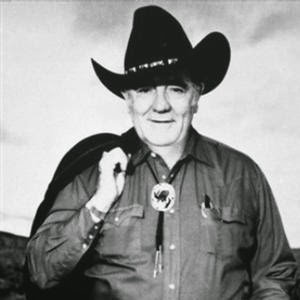 I don't anticipate reading too many of these, but I can squeeze in at least a couple. Other than being aware of his name and noticing his prolific output which with JT Edson and Zane Grey seem to dominate the Western section of my local library, I don't really know if they are highly regarded or not. A quick google search reveals some minor criticism that his books are formulaic.........handsome dude on a ranch, vanquishes bad guys and marries the gal - the end...... but with over 320 million copies of his work sold, they must have some merit.

My two were picked up cheaply at a second hand book stall for less than a cup of coffee, so we'll so which offers most satisfaction.

His name was Taggart and he rode with a price on his head through the bloodred canyons of Apache country. Behind him was a ruthless bounty hunter-the deadliest lawman in the West. In front of him was a fortune in gold-and a pretty young woman hell-bent on carrying that fortune to safety. Suddenly Taggart was faced with a choice. He could either keep riding and leave the stubborn lady to fate and the Apaches. Or he could stay and help her make it out alive. But for a man like Taggart the answer was simple. He would stay. Even if it meant cutting off his own escape-even if it meant doubling his chance of death. 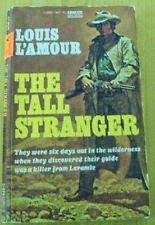 Rock Bannon rode a steel-dust stallion that was as stubborn and leather-tough as he was. Scouting for a wagon train full of high hopes, Rock saved the Eastern-bred settlers from a brutal Indian attack. But they paid him back with scorn when he advised against following a fast-talker named Morton Harper. Rock Bannon followed no man, so he left the settlers to their promised milk and honey-until they realized their mistake and had no one else to turn to. That's when Rock showed them what a real man was made of, and, with a smoking rifle, fought to put down Harper's outlaw crew and to make peace in the virgin land that he called his home.