QUESTIONS AND ANSWERS WITH VICTORIA DOUGHERTY 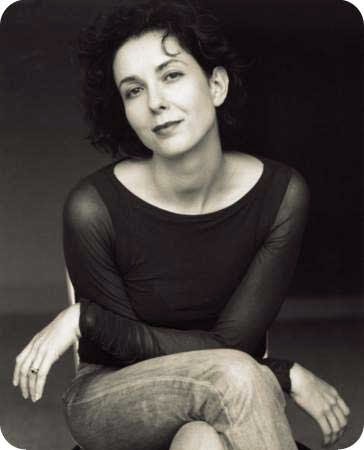 Over on her website, she describes herself as a Cold War Princess.

I come from the ultimate Cold War family – daring escapes, backyard firing squads, communist snitches, bowlfuls of goulash, gargoyles, gray skies and bone-chilling cold. It’s no wonder I became a writer – and one who inhabits that gray zone: gray politics, gray scruples, gray living.
My stories are true, made up and everything in between. They’re about spies, killers and dangerous pursuits, but they’re also about love. Love served cold. Of getting caught in history’s massive tailwind and blown to the other side of the world, yet despite everything, discovering the meaning of faith and love.

She was kind enough to humour me when I asked her some questions.


Is the writing a full-time or a sideline-passion-hobby? What’s the day job?

Writing is full-time for me. When I’m not writing fiction, I’m writing essays or speeches. I used to write and translate plays. I don’t think there’s been a time when I’ve not been writing.

I’d have to say publishing in the New York Times Modern Love column some years ago because the response was so immediate and overwhelming. It was also a very personal topic, which, being a very private person who likes to hide behind fictional characters was a new experience for me.

How important to you is " factual accuracy" when dealing with real events and people and places, or do you give yourself artistic license to take a few liberties?

I never let facts get in the way of a good story. That being said, I always do the research and I know exactly when I’m not being true to history. I think thematically, like a lot of fiction writers, so in my case I’m most interested in how human beings react under a tremendous amount of pressure and how historical forces not only change people’s lives, but their personalities. That’s what I always remain true to – the human condition – if not always the historical nitty-gritty.

I get up, get my kids out the door, exercise, write and then tend to my family again at the end of the day. Lather. Rinse. Repeat. And I love it.

I think it’s a common misperception for readers to believe that writers “model” characters after certain people. As if it’s a blueprint. In my experience, fiction writers call on every experience they’ve ever had. Not at once, of course, but the sequence is not linear. It’s haphazard and intuitive – like any piece of imagination. For me, fiction is like a conscious dream – you’re drawing on all sorts of things in ways that sometimes surprise you and the end result is rarely what you expected.

Perhaps writing about some horrific death of a child. As a mother, it’s very difficult to go there. It's cliche, but it's true.

What are the last three books you’ve read?

The Book Thief by Markus Zusak
A Time to Let Go by Christoph Fischer
The Fault in Our Stars by John Green – which I’m reading with my son.

I love really good mysteries and thrillers – PD James, Tom Rob Smith, Daniel Silva, Alan Furst, and classic authors like Dashiell Hammett and Raymond Chandler. Those are my candy. But I’ll read from any genre, if it’s well done.

Do you have any literary heroes?

So many. Again, Dashiell Hammett, Raymond Chandler, Milan Kundera, Gabriel Garcia Marquez, Bram Stoker, John Steinbeck, Harper Lee…I could go on and on and on.

Sipping a good whiskey on the porch with my husband. I have an illogically happy marriage.

I’m in final edits for my second historical thriller, The Hungarian. An adventure, a spy-thriller and a love story, The Hungarian examines the intersection of three lives – a drifting ex-pat, a fugitive Russian diplomat, and a Hungarian assassin with a weakness for rich food and sadistic murder.

If I check back in a couple of year’s time, where do you hope to be with the writing?

Selling a lot of copies and interacting with my readers. I love reader back and forth - it's so much fun. 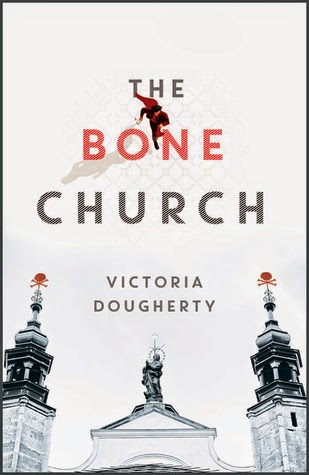 Many thanks to Victoria for her time and thoughts. I'm looking forward to her second book as and when it appears. There's a few of her short stories up on her website that I will make do with for the time being.