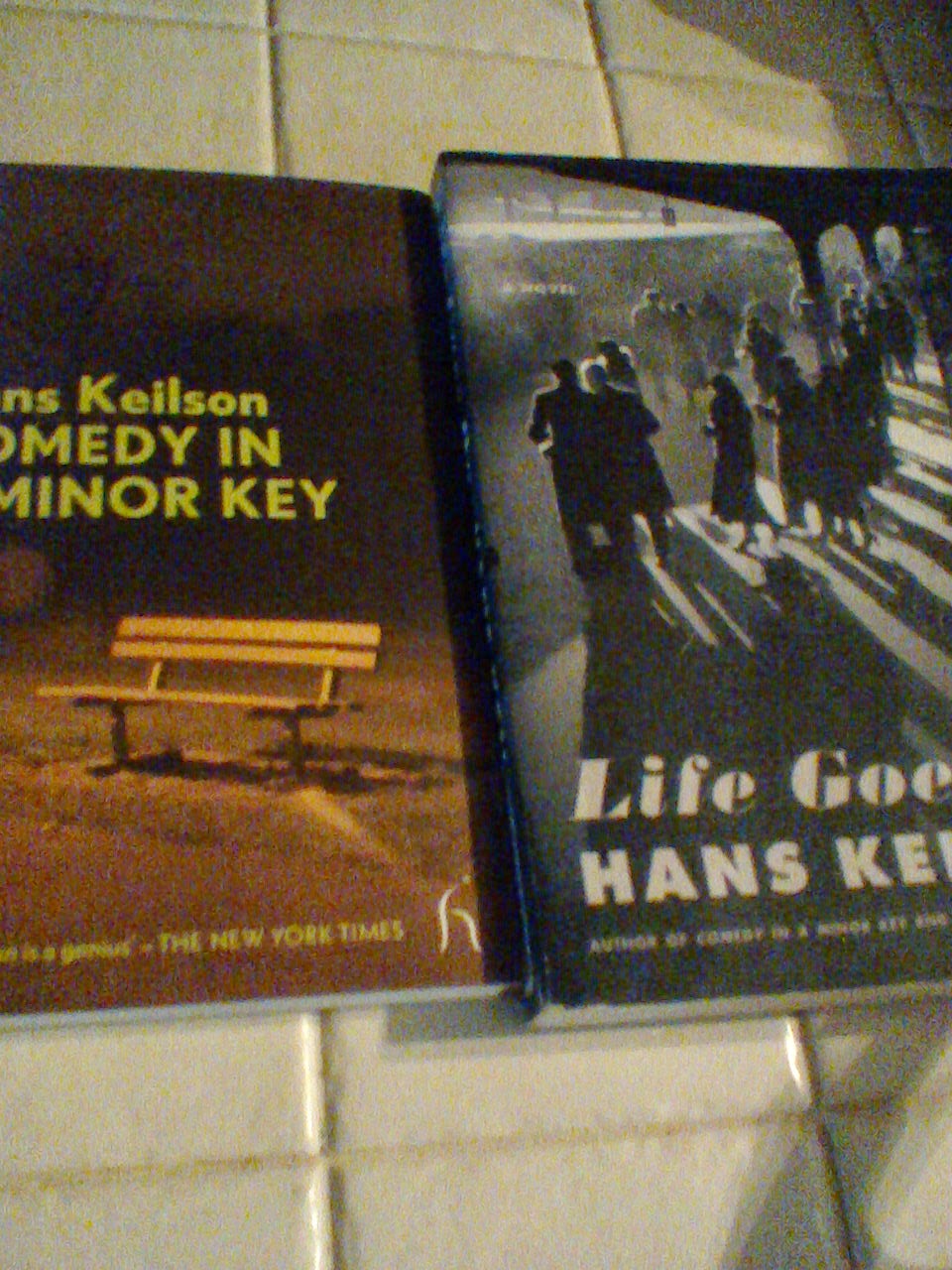 The 2 books here could have been 3 as I have Keilson’s The Death of an Adversary also on the shelves. Probably not crime fiction more regarded as literature I suppose, though any rational analysis of the Nazis couldn’t but help classify them and some of the unthinkable acts they perpetrated as criminal. 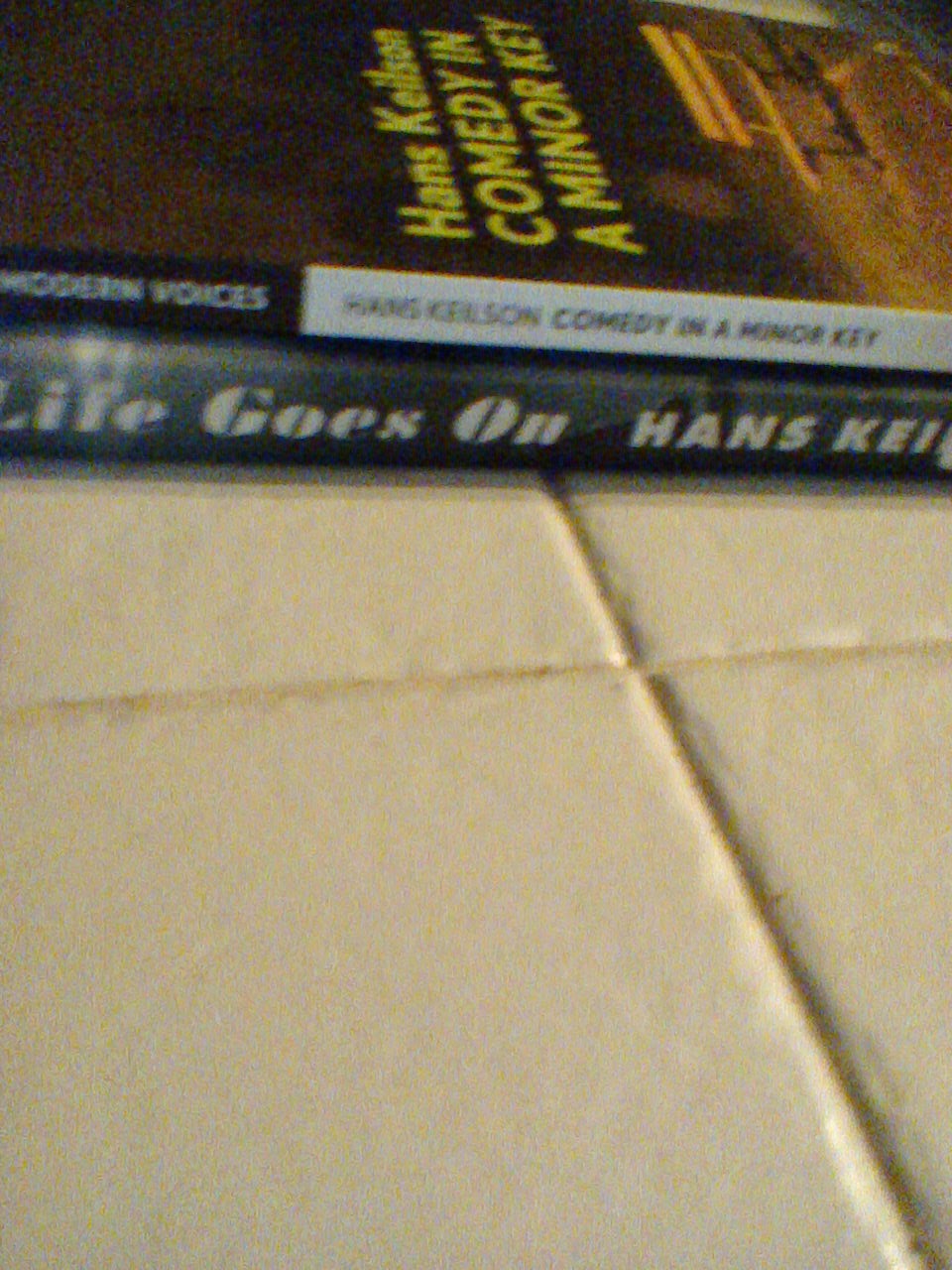 Keilson wrote his first book in the 30’s, which was banned by the Nazis. He fled to the Netherlands later and was a part of the Dutch resistance during World War II. For more details on a fascinating life check his Wikipedia page here. 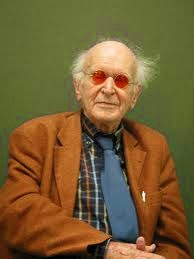 He never received much acclaim outside the Netherlands until he celebrated his 100th birthday. Cue international fanfare and trumpets. He died a year later aged 101 in 2011.

In 2010 he was featured in The Guardian and was tagged “the greatest novelist you’ve never heard of.” The following year they were publishing his obituary.

Links to both pieces are here and here.

Comedy in a Minor Key 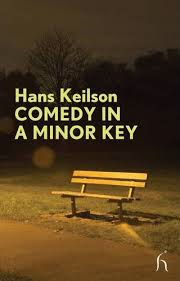 "The Death of the Adversary and Comedy in a Minor Key are masterpieces and Hans Keilson is a genius... Read these books and join me in adding him to the list, which each of us must compose on our own, of the world's greatest writers."
Francine Prose

Published when the author was just twenty-three, Life Goes On is an autobiographical novel that paints a dark portrait of Germany between the world wars. It tells the story of Max Seldersen - a Jewish store owner modelled on Keilson's father, a textile merchant and decorated World War I veteran - along with his wife, Else, and son, Albrecht, and the troubles they encounter as the German economy collapses and politics turn rancid. The book was banned by the Nazis in 1934. Shortly afterward, following his editor's advice, Keilson emigrated to the Netherlands, where he would spend the rest of his life.

Life Goes On is an essential volume for fans of Keilson's Comedy in a Minor Key and The Death of the Adversary. At the age of one hundred, with his one copy of the first edition of Life Goes On in hand, he told The New York Times he would love to see his first novel reissued and translated, too. 'Then you would have my whole biography,' he told them. He died at the age of one hundred and one.
Posted by col2910 at 21:09