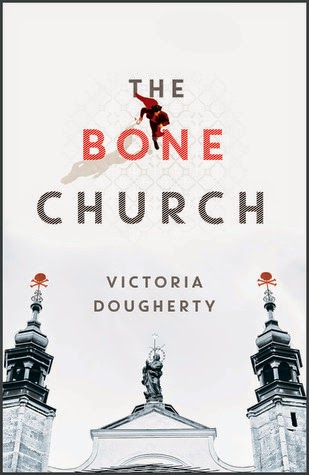 In the surreal and paranoid underworld of wartime Prague, fugitive lovers Felix Andel and Magdalena Ruza make some dubious alliances – with a mysterious Roman Catholic cardinal, a reckless sculptor intent on making a big political statement, and a gypsy with a risky sex life. As one by one their chances for fleeing the country collapse, the two join a plot to assassinate Hitler’s nefarious Minister of Public Enlightenment and Propaganda, Josef Goebbels.

But the assassination attempt goes wildly wrong, propelling the lovers in separate directions.

Felix’s destiny is sealed at the Bone Church, a mystical pilgrimage site on the outskirts of Prague, while Magdalena is thrust even deeper into the bowels of a city that betrayed her and a homeland soon to be swallowed by the Soviets. As they emerge from the shadowy fog of World War II, and stagger into the foul haze of the Cold War, Felix and Magdalena must confront the past, and a dangerous, uncertain future.

I think I would have enjoyed this more if the manner in which I read it hadn’t have been so stop-start-stop-start. However that’s the way things turned out for whatever reason.

Fantastic setting with Prague both in the war and the mid-50’s. Decent main characters that you hope escape the city intact to enjoy a brighter future. Great tension created by the author, with this reader never really sure who Felix and Magdalena could trust, or whether they were being manipulated. 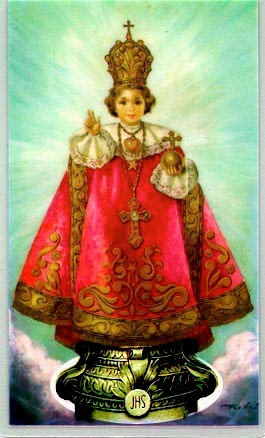 I did get slightly confused in places, as the narrative switched between the two time frames, but overall a decent read. I blame myself for the reader confusion, as there were outside events running parallel that made me take my eye off the ball at times.

I was subsequently driven to look up the Bone Church and the Infant Jesus of Prague to see if they were figments of the author’s imagination or actually existed. She makes great use of these in the narrative, though as a lapsed Catholic myself, I am somewhat bemused at the importance the church attaches to these religious relics, seeming to place a higher value on them than the well-being of some of their congregation. Apparently the infant figure was recently granted a Canonical Coronation by Pope Benedict XVI in 2009 – perhaps it was a quiet year and there weren’t too many abuse scandals or third world issues that merited his attention. 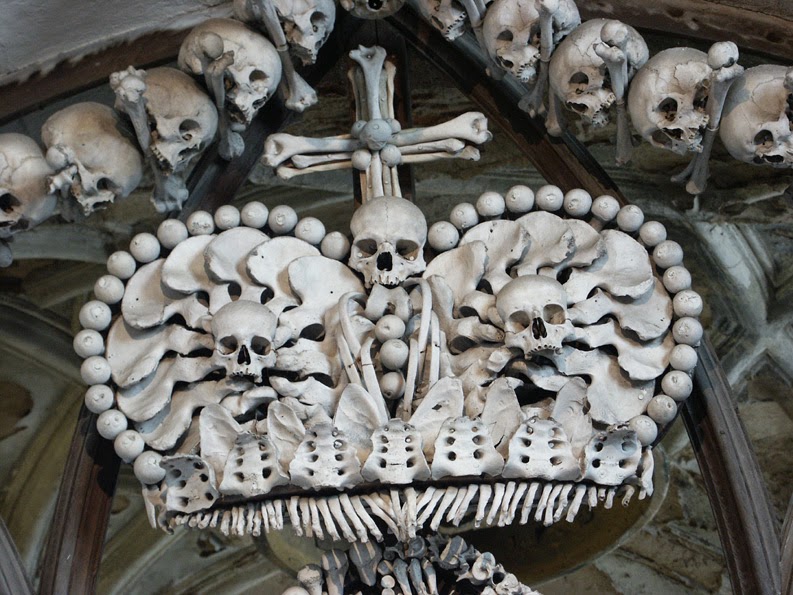 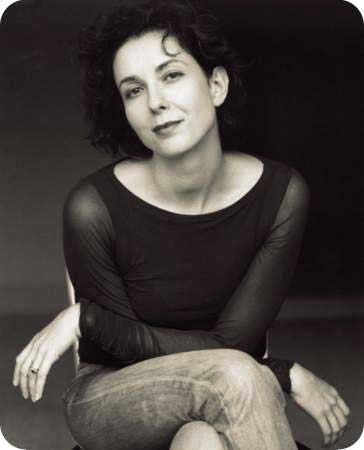 Definitely going to read more from this author in the future. This is her debut novel. Her website is here.

Acquired on Kindle from Amazon.

More info on both the religious relic and the bone church can be found here and here.