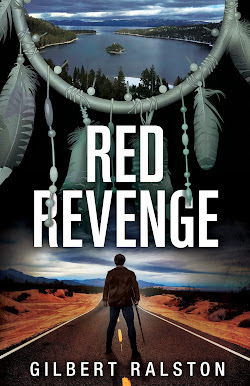 Synopsis/blurb....
The second adventure in the action-packed Dakota series.
The Board of Directors of Grayson Electric have been kidnapped in Lake Tahoe. The families receive a ransom demand of three million dollars in bearer bonds...and a warning: if the police are brought in, the hostages will be killed. Dakota is hired to deliver the ransom, but while the bonds are being prepared, he enlists two Shoshone blood brothers to help him track down the kidnappers and mount a daring, perhaps even suicidal, rescue in a race against time. It's a deadly gamble, and even if Dakota succeeds, the odds are that people will die.
Hot on the heels of series opener Dakota, I read the second book in the series, Red Revenge. It was another enjoyable outing.
Decent story - a group kidnapping and the aftermath. Interesting main character, plenty of excitement and action. Multiple POVs, so at times we know what the leader of the kidnap gang is thinking, we also get the perspective of the kidnapees and their conundrum over whether to remain passive and cooperative or whether to take their chances in attempting to escape.
Naturally most of the story centres on Dakota and his efforts to uncover who the kidnappers are and where they are hiding out, in order to effect a rescue should the ransom drop go wrong.
I like the blend of the personal along with the plot. There is enough back story for Dakota, with his previous history and his current family woes, to add some depth to his character without distracting from the story. I liked the support cast of the current woman in his life, Alicia and the young Louis Threetrees. Hopefully they feature in the rest of the series.
I enjoyed the setting of Lake Tahoe and the surrounding areas. It was appropriate for the events in the story. 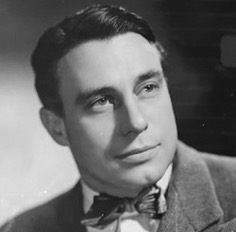 Plusses - pretty much everything. There's a decent clip to the story, but it never feels rushed. There's enough information about most of the captives to feel invested in whether they survive their ordeal or not. It's interesting to see how the two main partners in the company, almost use the kidnapping as a job interview to see which of their underlings are suitable to lead the company going forward.
Roll on book three!
4 from 5
Read - August, 2022
Published - 1974
Page count - 179
Source - Kindle Unlimited
Format - Kindle
Posted by col2910 at 22:37