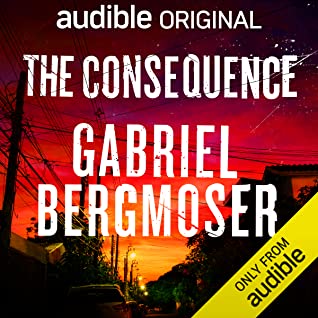 To rogue ex-cop Jack Carlin, running a thug out of town and giving his stolen money to a kid struggling to escape the criminal lifestyle is all in a day’s work. Until it turns out the money belonged to a dangerous drug cartel seeking revenge against anybody who might have been involved in taking what was theirs.

With his act of charity ending in bloodshed, Jack won’t let the killers – or his guilty conscience – go unpunished. But how far is he willing to go to enact his own revenge plan? And what happens when the consequences start to hit a little too close to home?

From the best-selling author of The Hunted, The Consequence is a tense, darkly funny thriller about the limits of taking the law into your own hands.

Enjoyed a couple of months ago, though it's one of those reads that doesn't stick around too long in the memory banks.

I think I was just a little less than totally convinced about the motivation of the main character, Jack Carlin. (Family and an awkward, fractured relationship with daughter, a druggie.) That said there were some great scenes in the book, particularly the opener when Carlin tries to get some information from a scumbag.

Carlin has good intentions as well as his secrets. Unintended (fatal) consequences result from his benevolence. Cartel hitmen, corrupt cops, the local criminal hierarchy and untrustworthy friends all cross paths in an entertaining fast-moving novella. 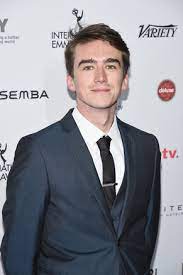 It has whetted my appetite for more from this author. His full length works, The Hunted and The Inheritance sit on the TBR pile. I do like gritty Australian crime fiction.