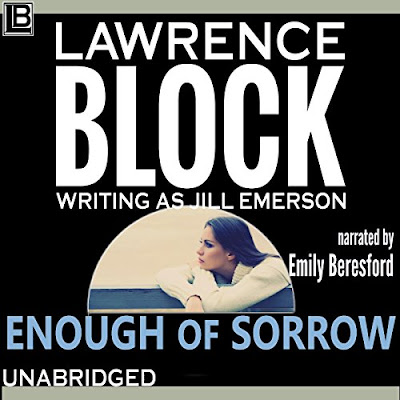 Karen Winslow is starting over. But she's not sure how to move forward when her deepest secret haunts her and keeps her from enjoying her carefree youth. She's a sweet but troubled young thing, and not until she meets Rae, a confident young lesbian, does she realize what she's been missing. Meanwhile, she's also intrigued by a man and can't help but wonder if a normal life will put an end her sorrows for good.

One woman's path of self-awakening, through a broken hetro-romance, a pregnancy, a termination, a suicide attempt, confinement, new lodgings, a new job, a sexual encounter with a lady, denial, anger, shame, followed by eagerness and enthusiasm, a full-on romance, a caring employer, the yings and yangs of a love affair, another break-up,
a no-strings, non-physical friendship with an older man, self doubt, a test and finally acceptance of her sexual identity.

Interesting enough. I quite like the kindness and understanding shown to Karen by the two older guys in the story - her employer and one of his client's who befriended her. It probably won't live too long in the memory banks, but it was far from the worst book I've ever read.

I liked the dynamics of her various relationships, including the failed romance and the maturing of our main character throughout the book. From insecurity, naivety and a bit of a pity party - albeit she's at an admittedly low point in her life, feeling very isolated and vulnerable to a much stronger, level-headed, capable and confident young woman by the end.

The narration from Emily Beresford - I've listened to her before - was pleasant enough. 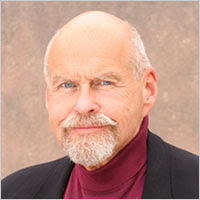