Another new-to-me author that I have yet to try - Glen Erik Hamilton. 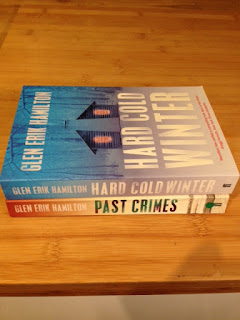 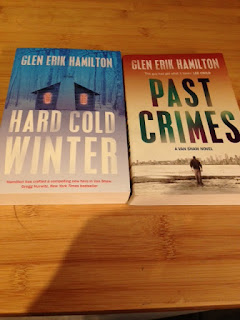 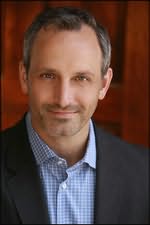 Both books are part of Hamilton's Van Shaw series concerning an Army Ranger. To date Hamilton has written four in his series with a fifth coming next year.

Glen Erik Hamilton won the Anthony, Macavity, and Strand Magazine Critics Awards for his debut, Past Crimes, which was also nominated for the Edgar, Barry, and Nero awards. His subsequent novels earned starred reviews. The fourth in the Van Shaw series, Mercy River, was published by William Morrow in the U.S. and Faber & Faber in the UK.

The blurbs on both look good, even if one seems disproportionately long and the other a tad brief. 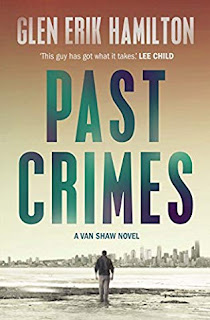 When his estranged grandfather is shot and left for dead, an Army Ranger plunges into the criminal underworld of his youth to find a murderer . . . and uncovers a shocking family secret

From the time he was six years old, Van Shaw was raised by his Irish immigrant grandfather Donovan to be a thief - to boost cars, beat security alarms, crack safes, and burglarize businesses. But at eighteen, Dono's namesake and protege suddenly broke all ties to that life and the people in it. Van escaped into the military, serving as an elite Army Ranger in Iraq and Afghanistan. Now, after ten years of silence, Dono has asked his grandson to come home to Seattle. "Tar abhaile, mas feidir leat" - Come home, if you can.

Taking some well-earned leave, Van heads to the Pacific Northwest, curious and a little unnerved by his grandfather's request. But when he arrives at Dono's house in the early hours of the morning, Van discovers the old thief bleeding out on the floor from a gunshot to the head. The last time the two men had seen each other Dono had also been lying on the floor - with Van pointing a gun at his heart. With a lifetime of tough history between him and the old man, the battle-tested Ranger knows the cops will link him to the crime.

To clear his name and avenge his grandfather, Van must track down the shooter. Odds are strong that Dono knew the person. Was it a greedy accomplice? A disgruntled rival? Diving back into the illicit world he'd sworn to leave behind, Van reconnects with the ruthless felons who knew Dono best. Armed with his military and criminal skills, he follows a dangerous trail of clues that leads him deeper into Dono's life - and closer to uncovering what drove his grandfather to reach out after years of silence. As he plummets back into this violent, high-stakes world where right and wrong aren't defined by the law, Van finds that the past is all too present . . . and that the secrets held by those closest to him are the deadliest of all.

Edgy and suspenseful, rich with emotional resonance, gritty action, and a deep-rooted sense of place, Past Crimes trumpets the arrival of a powerful new noir talent. 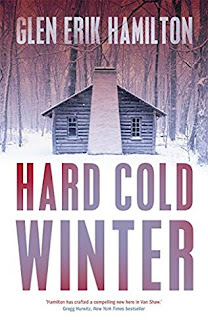 When an old crony of Van Shaw's late grandfather calls in a favour, he treks deep into the remote forest of the Olympic Mountains in search of a missing girl. Discovering a brutal murder scene, Van finds himself caught between a billionaire businessman on the one side and vicious gangsters on the other.

In an attempt to survive, a desperate Van may just need every ally he can get, especially as someone prepares to unleash a firestorm on Seattle that could burn them all to ashes.
Posted by col2910 at 00:12