A couple from Brit-Grit author Paul Heatley this week. 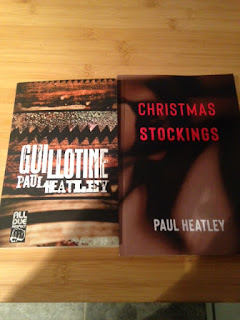 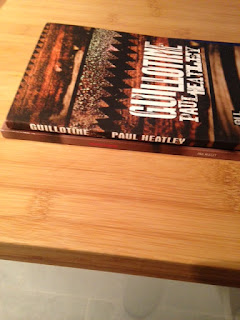 For more than a few years I neglected reading British crime fiction in favour of more exotic settings like New York, Chicago, Florida and sunny California, not really wanting to read about locations and characters that were a lot closer to home.

Heatley excels at the dark, the grim, the bleak and the violent; relating sorry tales of outsiders, the down-trodden and the dispossessed. He’s not likely to be everyone’s cup of tea, but I really like his work. 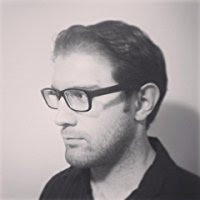 He’s a busy writer, with about a dozen titles to his name. He seems to churn them out faster than I can read them. (Note to author – “SLOW THE FUCK DOWN, MAN!”)

I’m currently batting about 6 from 12 on his oeuvre. These dirty half dozen have been enjoyed....

Three, The Mess, The Runner, Violent By Design and these two still need to be devoured. If I’m going to be seasonal, the first might have to wait until the last month of the year! 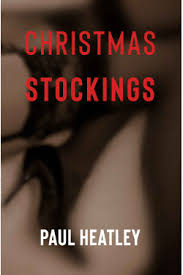 Twas the night before Christmas...

And Santa Claus is getting wasted...

Sophia is waiting for her husband to get home...

Beth is glad hers is gone...

It's the night before Christmas, but there's plenty stirring. There's sex and there's violence amongst these bad boys and girls, and if they're not careful, they're all likely to end up on the naughty list. 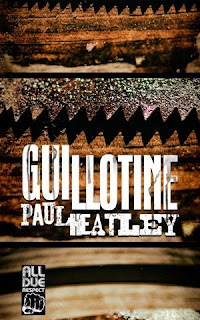 After suffering a lifetime of tyranny under her father’s oppressive rule, when Lou-Lou sees a chance to make a break with the man she loves, she takes it. Problem is, daddy’s also known as Big Bobby Joe, a dangerous and powerful man in the local area—powerful enough to put out a sixty grand bounty on the head of the man she’s run off with, who also happens to be one of his ex-employees.

With every criminal affiliate out looking for them, making good on their getaway doesn’t seem promising. Even their so-called friends are on the take, willing to pull a double-cross if that’s what’s going to turn them a quick buck. But Big Bobby Joe hasn’t counted on his daughter's resolve to distance herself from him. No matter what he throws at her, no matter what he does, she’s going to get away—or die trying.

“A missing girl, a father who wants her back, a hitman. You think you know where this story is going, but in Paul Heatley's masterful hands, Guillotine never takes the expected path. Full of crackling dialogue, characters whose actions surprise you at every turn, and an ending you'll be thinking about for days after.” —Hector Acosta, author of Hardway

“Paul Heatley is one of the most compelling writers currently working in the UK.” —Tom Leins, author of Repetition Kills You

“Heatley has an adept ear, and he's got the writer's chops to translate what he hears.” —Matt Phillips, author of Accidental Outlaws