Two from another new-to-me author - E. Lockhart and not one who is especially familiar to me.
E is actually Emily and she has written a lot of YA books. 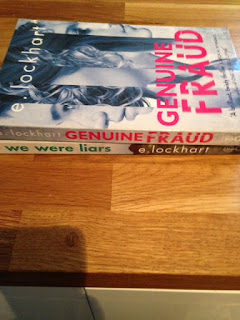 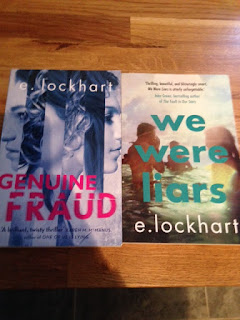 Not sure if these two are YA or more aimed at the adult market.
I guess I'll find out when I get around to reading them.

She has four books in her Ruby Oliver Quartet series and six standalone novels to her name. 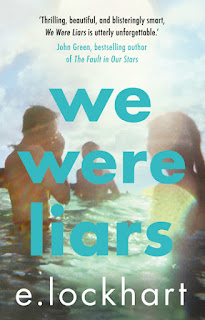 A beautiful and distinguished family.
A private island.
A brilliant, damaged girl; a passionate, political boy.
A group of four friends - the Liars - whose friendship turns destructive.
A revolution. An accident. A secret.
Lies upon lies.
True love.
The truth.

We Were Liars is a modern, sophisticated suspense novel from New York Times bestselling author, National Book Award finalist, and Printz Award honoree E. Lockhart.
Read it.
And if anyone asks you how it ends, just LIE.

"An ambitious novel with an engaging voice, a clever plot and some terrific writing." - New York Times Book Review 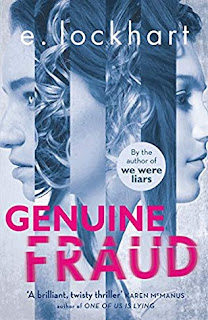 From the author of the unforgettable New York Times best seller We Were Liars comes a masterful new psychological suspense novel - the story of a young woman whose diabolical smarts are her ticket into a charmed life. But how many times can someone reinvent themselves? You be the judge.

Imogen is a runaway heiress, an orphan, a cook, and a cheat.

Jule is a fighter, a social chameleon, and an athlete.

An intense friendship. A disappearance. A murder, or maybe two.

A bad romance, or maybe three.

A girl who refuses to give people what they want from her.