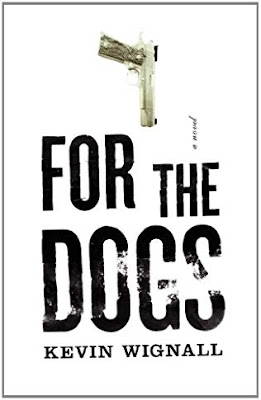 Ella, is young, bereaved, and in danger.
Lucas is ruthless, brutal, and cold.

Ella is bitter, determined, and dangerous.
Lucas is vulnerable and lovelorn.

When Lucas, a retired contract killer, agrees to help her avenge her family's death, Ella is drawn into a world she cannot control, a world from which Lucas wants only to escape.

For the Dogs is a stunning thriller in which avenging the past becomes a deadly business that never ends.

A poacher turned gamekeeper, as a hitman turns protector before agreeing to assist in Ella's quest for vengeance after her family is assassinated. Lucas reluctantly gets back into the life he turned his back on for Ella.

Short at a tad over 200 pages long. Fast-paced, economical prose, a story that grips and an intriguing character study as two individuals undergo an almost 180 degree volte face personality change. Well one definitely, the other was already in the process of metamorphosis before a return to old ways, before a flip-flop back again.

Locations - Tuscany, Switzerland, London, Budapest, Paris, the Caribbean and Australia. And probably a few other as well.

A violent book - yes in places, but never gratuitous, more matter-of-fact with several scenes laced with humour and some tenderness.

Totally believable? Maybe not, but never less than fascinating.

Loved it - almost tempted to pick it up and start reading it again as soon as I had finished. 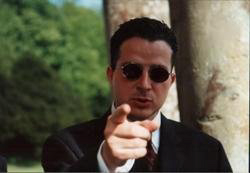 I have a few books from Kevin Wignall on the pile, most of them bought back in 2008 when I became aware of his work. A bit of a shame this one sat on the TBR pile for 10 years!
Looking forward to Among the Dead, Who is Conrad Hirst? and People Die at some point in the future. 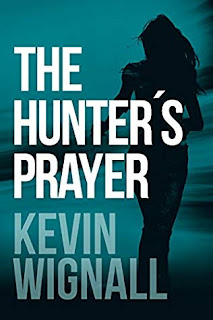