2 BY ICEBERG SLIM aka ROBERT BECK

A couple this week from 60s and 70s Chicago and Iceberg Slim aka Robert Beck. 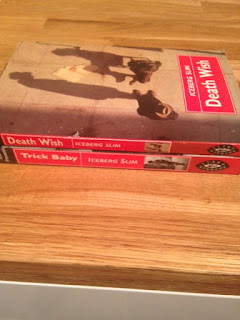 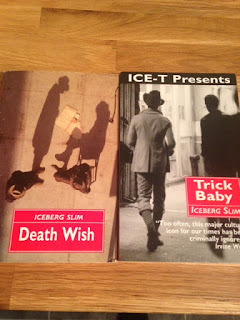 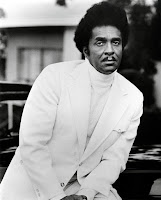 Iceberg Slim is not an author I have read in the recent past, but I dimly recall reading his semi-autobiographical novel Pimp many, many years ago. So long ago it probably doesn't count.

Beck has about 8 or 9 books to his name, a few of them published posthumously after his death in 1992.

There's an interesting 2015 essay in the New Yorker which provides a bit of insight into his life and works and influences - The Fires That Forged Iceberg Slim. 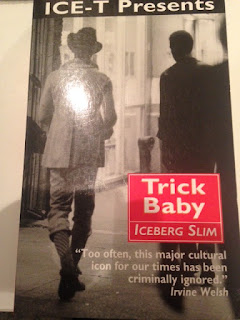 This is the gritty truth, the life of a hustler in South Side Chicago, where the only characters are those who con and those who get conned.

Trick Baby tells the story of White Folks, a blue-eyed, light-haired con artist whose pale skin allows him to pass in the streets as a white man. Folks is tormented early in life, rejected by other children and branded a "trick baby", a child conceived between a hooker and her trick. Refusing to abandon his life in the ghetto and a chance at revenge, Folks is taken under the wing of an older mentor, Blue. What happens next is unbelievable.

Only Slim could bring us the story of a hustler forced to learn the game and rise to the top. It's Slim's story, and he tells it the only way he knows how: in the language of the streets. 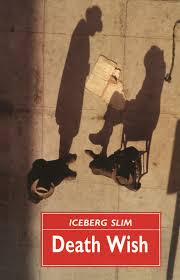 This is the story of Chicago's ruthless and tireless Mafia. The intensely real characters - the brutal overlords, their faithful lackeys, and their vengeful enemies - all collide in acts of loyalty, lust, greed, and death.

Power hungry Don Jimmy Collucci is out to become the kingpin of Chicago's "Honored Society." His rise to the top can only be thwarted by one man - a man fueled by revenge who is hell-bent on bringing Collucci's infamous organization down: the "Black Warrior," Jessie Taylor. When ambitions collide, guns are drawn and blood is spilled. This gritty crime fiction tale is the original Mafia story.