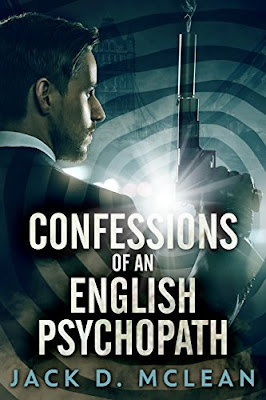 After unscrupulous young Lawrence is recruited to work as an assassin for the British Secret Service, everything goes well - until he gains access to a locked room at his workplace, and uncovers a terrible secret.

Lawrence’s newfound knowledge forces him to choose between going on the run, or engaging in a life and death conflict with his employers.

Fast-paced throughout, Jack McLean serves up some great entertainment as Lawrence, his English psychopath with a flair for violence and persuasion is recruited to a secret branch of British intelligence. A paid job doing some cleaning, but not of the domestic interpretation.

Lawrence serves his masters well and rapidly becomes the star of the department, successfully concluding some difficult missions.  A long and glittering career with a job for life beckons, or does it? Lawrence embraces the work, but is still his own man though and flouts the rules of the department, consorting with a female colleague outside of working hours. Romance beckons possibly.

However curiosity killed the cat, the locked cupboard at headquarters is harbouring knowledge he feels he should be aware of. Another challenge which is conquered. Happy in his ideal job, the room offers up secrets which may indicate the feelings are not reciprocated by his employers.

A new mission awaits Lawrence. The last portion of the book reveals whether he is up to it. 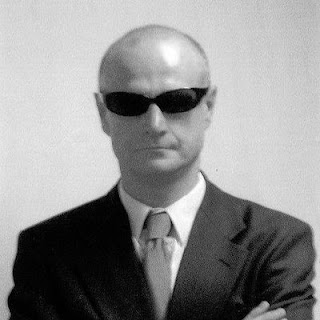 Fast, funny, entertaining, gripping with a deadpan style of narration from the perspective of our extremely likable, extremely capable psychopath.

Jack D. McLean's work has been enjoyed before under his Jack Strange pseudonym - Manchester Vice and Dirty Noir.