A couple from one of the Godfathers of British Noir - Ted Lewis and his Jack Carter series. 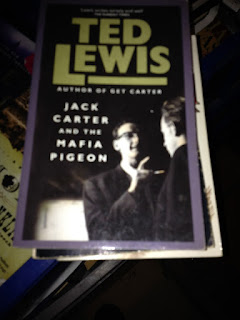 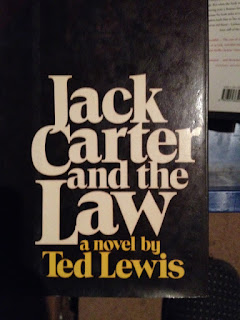 
Lewis penned nine books in his lifetime, died young - early 40s and is the subject of  Nick Triplow's painstakingly researched - Getting Carter. Everyone must have at least heard of the classic film Get Carter which was based on Lewis' novel Jack's Return Home 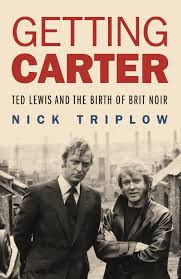 Looking forward to seeing how Carter gets on in these next two installments.... 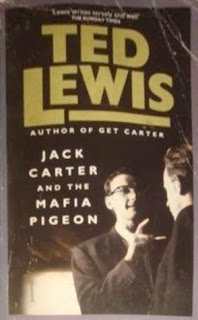 Jack Carter is not thrilled when his frustratingly unprofessional employers - London mob kingpins Gerald and Les Fletcher - force him to take a vacation. Jack doesn't like leaving the business in other people's hands, but the company villa in Spain promises sunshine and some time to plot his next move. Jack soon finds he is on anything but a vacation. The villa is already inhabited by a cowardly house steward and a knuckle-dragging American gangster. Jack has apparently been sent to protect the American, who has turned informant. There are few things that Jack Carter hates more than surprises. Informants being chief among them.