A couple this week from LA author, Gary Phillips.  I've read him previously but not for a few years now. 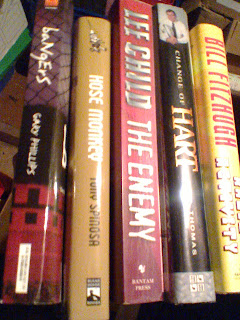 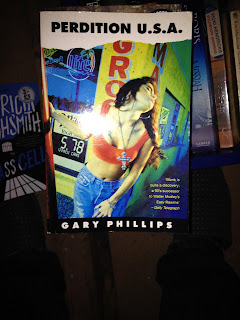 My last time with his work, was an edited anthology of short stories based around one of his character creations - Hollis PI

There's an author biography for Phillips on the Goodreads site...... 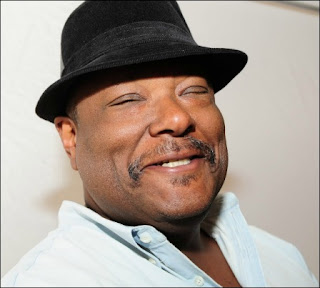 GARY PHILLIPS lives in Los Angeles and is best known for his novels and short stories featuring PI Ivan Monk. He has worked a lot of different gigs in his time: a graveyard shift security guard, a printer, a union organizer, co-director of the MultiCultural Collaborative (a nonprofit set-up to improve race relations after the ’92 LA riots) and as political director of a city council campaign. He writes on politics and pop culture for such as the Los Angeles Times, LA Watts Times, Rap Pages, the San Francisco Examiner Examiner, Freestyle and Black Scholar. He occasionally loses money at the poker table, watches his kids play sports, and finds that walking the dog is a fine excuse to light up a stogie.

QUESTIONS AND ANSWERS WITH GARY PHILLIPS

In his portfolio there's four books plus a short story collection with series character Ivan Monk, a few with Martha Chainey as the lead and more than half a dozen standalones, plus a load of graphic novel work, which I've not gotten into.


"It takes a certain kind of hard-boiled hero... Ivan Monk is that hero." - Walter Mosley 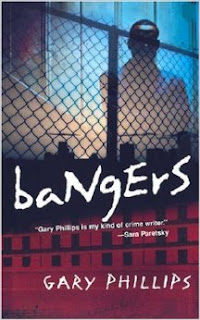 On The Streets Of L.A. Us against them. That's the law of the cop world. In L.A.'s toughest 'hoods, you gotta bang with the best of the roughnecks. And the best are the five members of TRASH, an elite team of street cops unafraid to go up against the city's worst gangbangers, even if it means bending the rules, planting a piece, or looking the other way for a fellow cop.
The Most Dangerous Person Can Be A Cop...

The crime-infested Venice Heights section is a place Detective Sergeant Rafael "Saint" Santian understands. It's where he grew up, and part of him never left. But the situation is getting out of control. One of the most lethal gangs is making moves, while a politically ambitious assistant D.A. is looking to snare Saint and his men. Meanwhile hidden hands are lighting a torch that will bring up the heat, turning cop against cop as the line gets blurred between gangsta and law enforcer in a city where everyone's riding on the edge...