A couple from US author Liam Sweeny, not someone I've previously read and an oversight I need to address sometime soon. 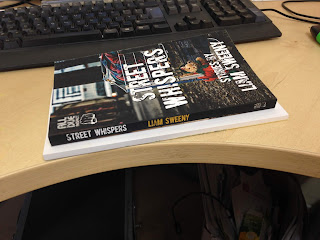 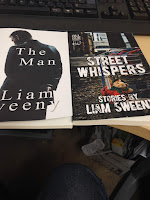 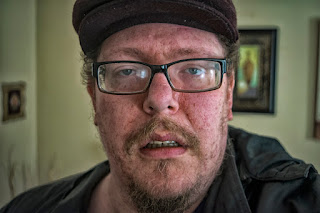 His first writing was Science Fiction/Fantasy, but it quickly transitioned into mystery, crime and noir. His work has appeared in periodicals and print publications such as Spinetingler Magazine, Switchblade, Pulp Modern, Thuglit, Shotgun Honey and So It Goes: The Literary Journal of the Kurt Vonnegut Museum and Library.

Sweeny’s most recent standalone work, a short story collection titled Dead Man’s Switch. and a detective thriller titled Welcome Back, Jack is available at most online retailers. A new collection, Street Whispers, is available from All Due Respect Books, and a sequel to Welcome Back, Jack will be released by Down & Out Books in August of 2018, titled Presiding over the Damned.

I'll take a rain check on his Sci-Fi and Fantasy but deal me in for his latest offerings. 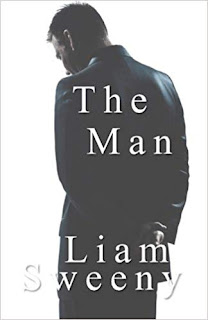 The lives of four men: a prophet and a cop from a small coastal town in Maine, a hit-man in the Big Easy and a mercenary in the jungles of Sierra Leone, are unfurled, nameless until they intersect on the bumpy, twisted highway of a permanent homecoming. 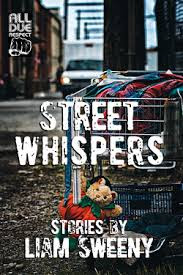